Sean Johnson, 15, has grown up in Southeast and says the only way to stop the violence is to open up a conversation about it. 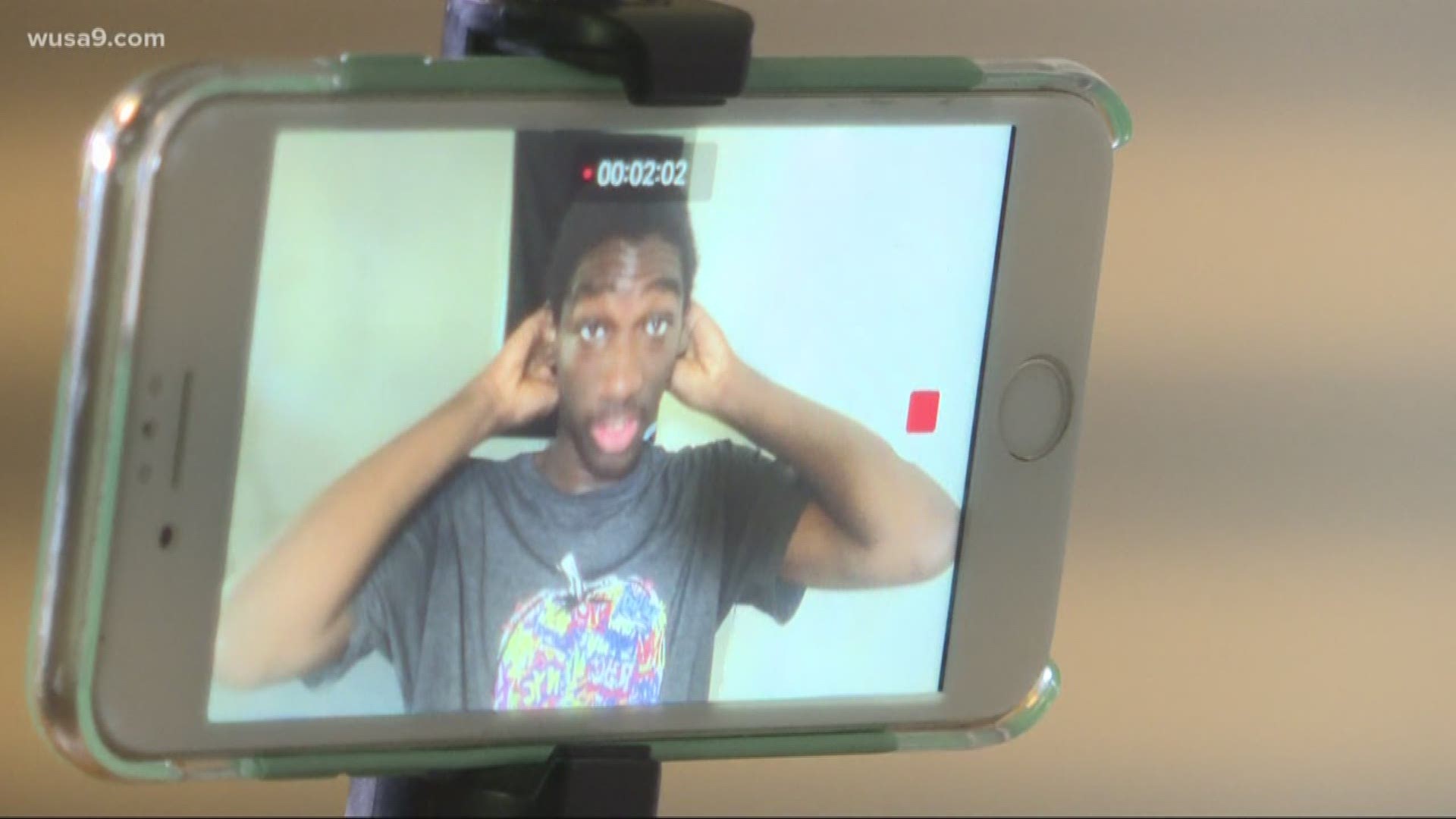 WASHINGTON — With D.C. reaching its 100th homicide of the year, one teen is coping by opening up a conversation on YouTube.

Sean Johnson, 15, has grown up in southeast D.C., witnessing regular violence. In fact, he tutored 11-year-old Karon Brown, who was shot to death in July.

"I used to volunteer at this church, and it was like a homework center. And so, basically, I helped kids do homework," Johnson said. "I used to help him do homework. So when I heard about the shooting, it really got me heartbroken, because you know I used to help this kid."

"Basically, people who have never been to southeast, they need to know how it is, because people are quick to put stereotypes on southeast and say like, 'Oh, it's a bad neighborhood,' but it really depends," Johnson said.

Johnson said the biggest misconception he's encountered is that everyone living in his neighborhood is bad.

"I understand that, but it's not everyone," Johnson said. "There are people who I have met personally who are either street smart and they have good grades, but they make bad decisions, and part of that has to do with fitting in and going with the crowd."

He said kids are afraid to speak up and stand out, thinking they'll become a target. But, he said it's important to open up the conversation to create any kind of change.

"I hope that people actually watch this that are actually in the southeast community and actually sees that people are trying to help you, and if you don’t get the help now, then you won't ask for it later," Johnson said. "You only have one life so live while you can."

Credit: Jess Arnold
15-year-old Sean Johnson stands outside of his home in Southeast D.C., which has become the subject of his new YouTube series.