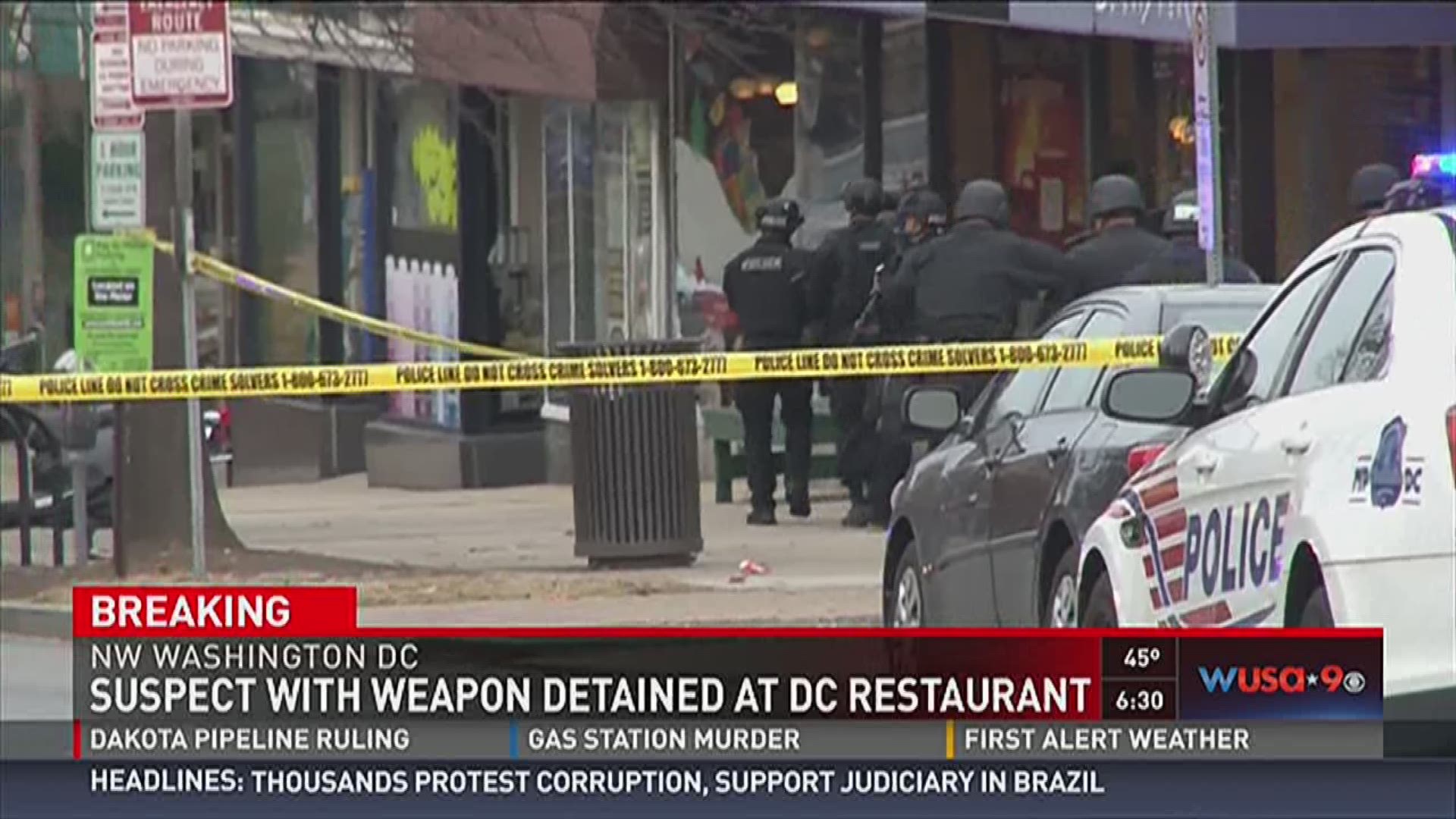 Police responded to the scene around 3 p.m., along with SWAT officers and a helicopter. After a brief search, police arrested a man carrying an assault rifle. 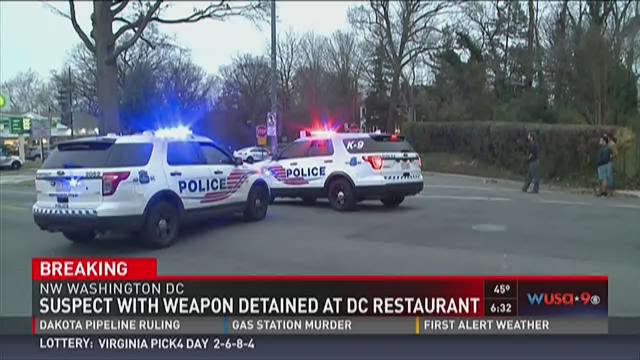 The suspect entered the restaurant and pointed his gun at the employee who was working at the time. The employee fled and was able to notify police.

Welch then fired shots inside of the restaurant. There were no injuries reported.

Police found two firearms inside and an additional weapon was located in the suspect's vehicle.

In a post-arrest interview, Welch told police he came to the establishment to self-investigate "Pizza Gate" (a fictitious online conspiracy theory).

This case remains under investigation. Anyone who has information regarding this case should call police at 202-727-9099. Additionally, information may be submitted to the TEXT TIP LINE by text messaging 50411.