Study: DC's economy has the least racial equality in the nation

The data compares the difference between white and Black Americans in areas such as annual income, unemployment rate, and the homeownership rate. 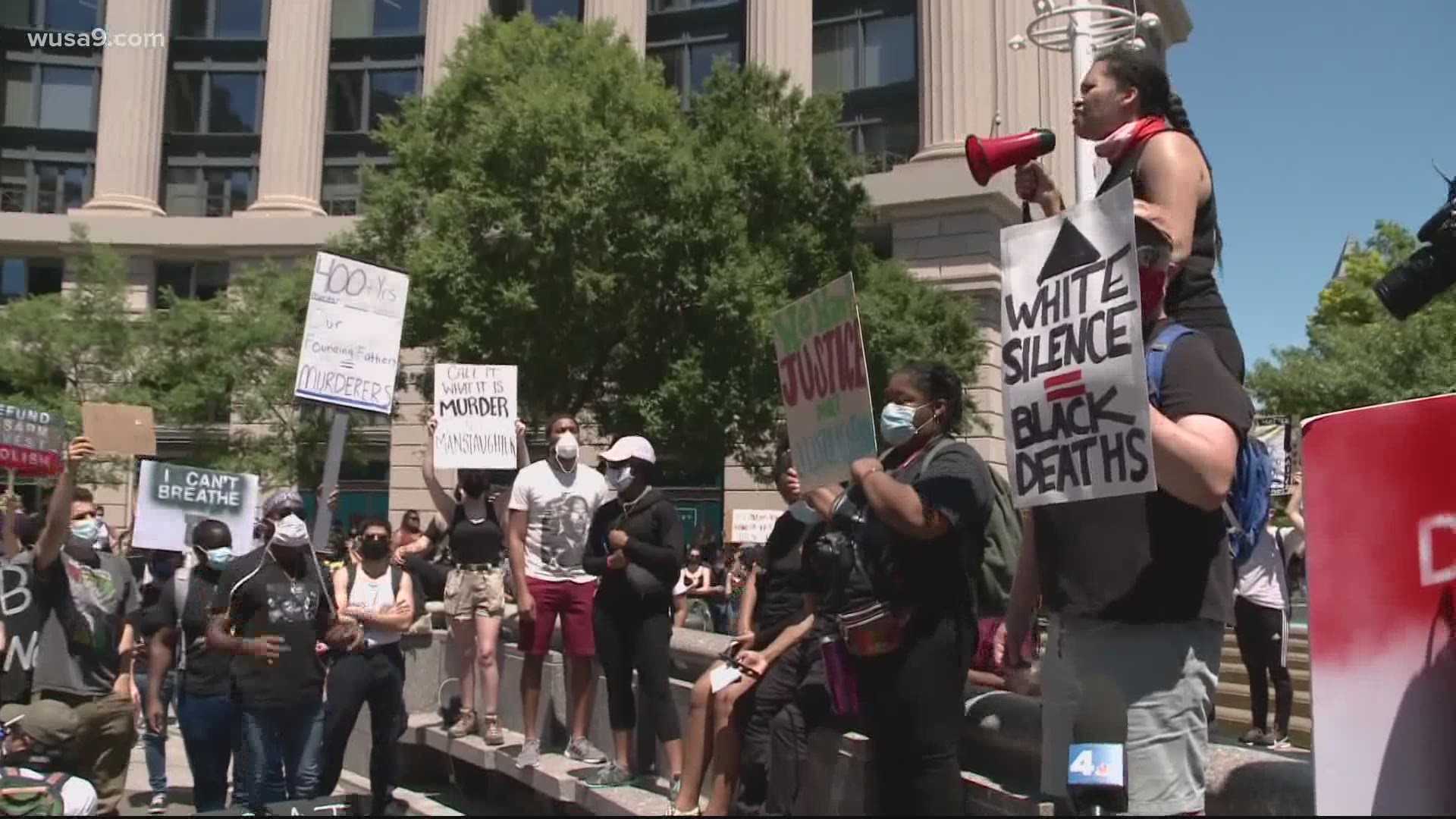 WASHINGTON — With protests against racial inequality taking place all across the nation and the Black unemployment rate consistently above the rate for white people, a new study shows the District in last place for racial equality.

WalletHub released its report Wednesday on the State Economies with the Most Racial Equality, comparing the 50 states and D.C. across eight key metrics.

The data in the report compares the difference between white and Black Americans in areas such as annual income, unemployment rate and homeownership rate.

Each metric was graded on a 100-point scale, with a score of 100 representing the most equality.

The survey showed that the District's economy placed 51st, or in the bottom half in the following areas:

When looking at racial equality in both Maryland and Virginia, Maryland ranked 13th, followed by Virginia ranking 16th.

"One way to help Black Americans achieve greater economic equality is to increase funding for schools in underserved districts with high minority populations since a better education can lead to better job opportunities in the future," Jill Gonzalez, WalletHub analyst said.

There have been dozens of mass demonstrations in at least 1,600 places so far, large and small, across all 50 states in the wake of George Floyd's death in Minneapolis.

Floyd's death came on the heels of the shootings of Breonna Taylor and Ahmaud Arbery -- two other high-profile incidents where Black people were killed -- and it follows a long history of police violence against Black people and communities of color.

Researchers believe that the recent protests across the nation could potentially impact economic conditions for minorities.

"In the long term, the protests seen in the past few weeks have the potential to help minorities economically, as the U.S. is growing more conscious of social and economic inequality, and governing authorities are being pressured to pass laws that address those disparities," Gonzalez said.