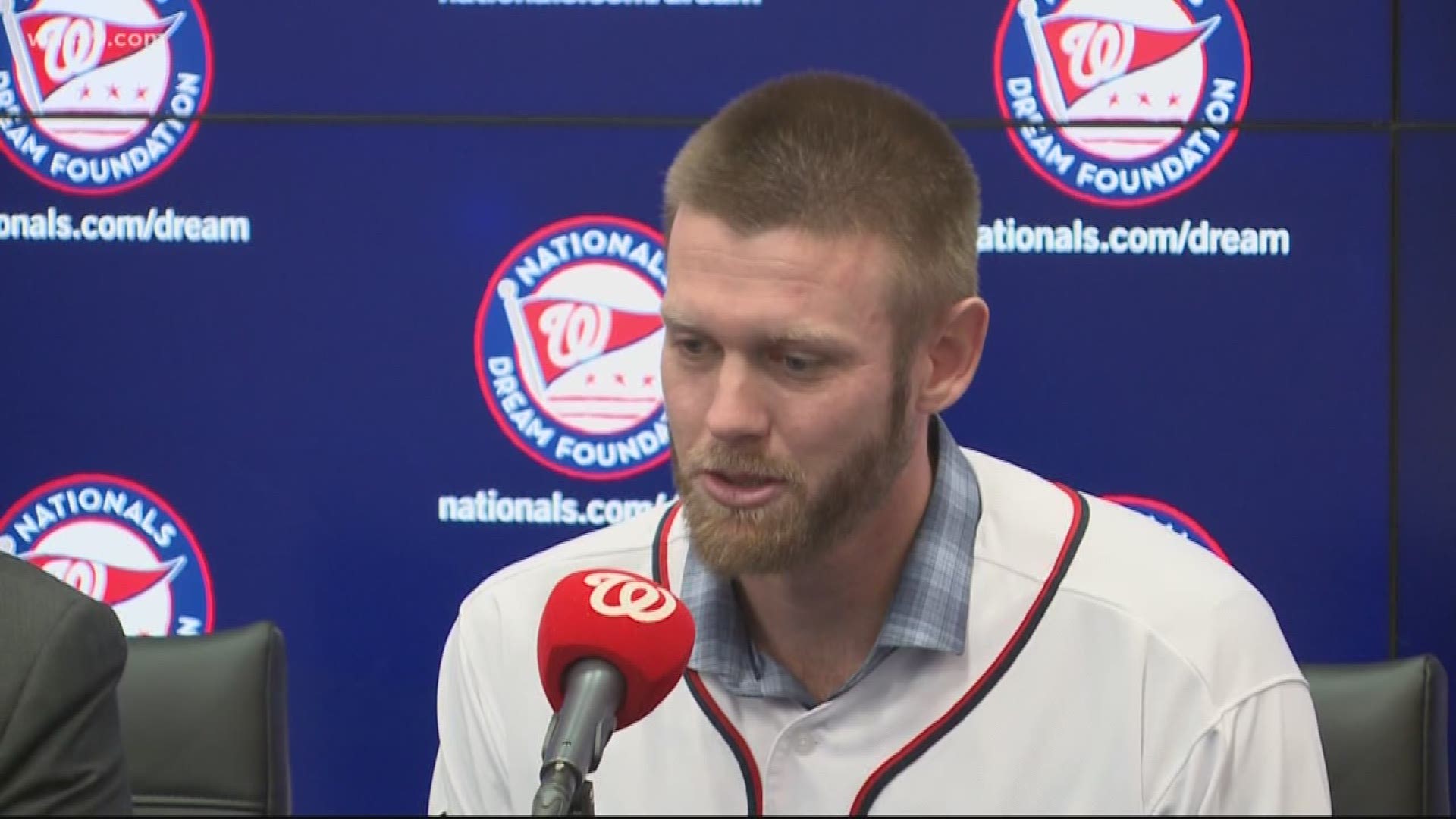 Last year’s World Series MVP was initially placed on the injured list Aug. 15. He was scratched from his first two scheduled starts and left his Aug. 14 start after only two-thirds of an inning.