Will sledding make a comeback on Capitol grounds?

The Capitol complex has been closed to sledding since the attack on the U.S. Capitol on Jan. 6. 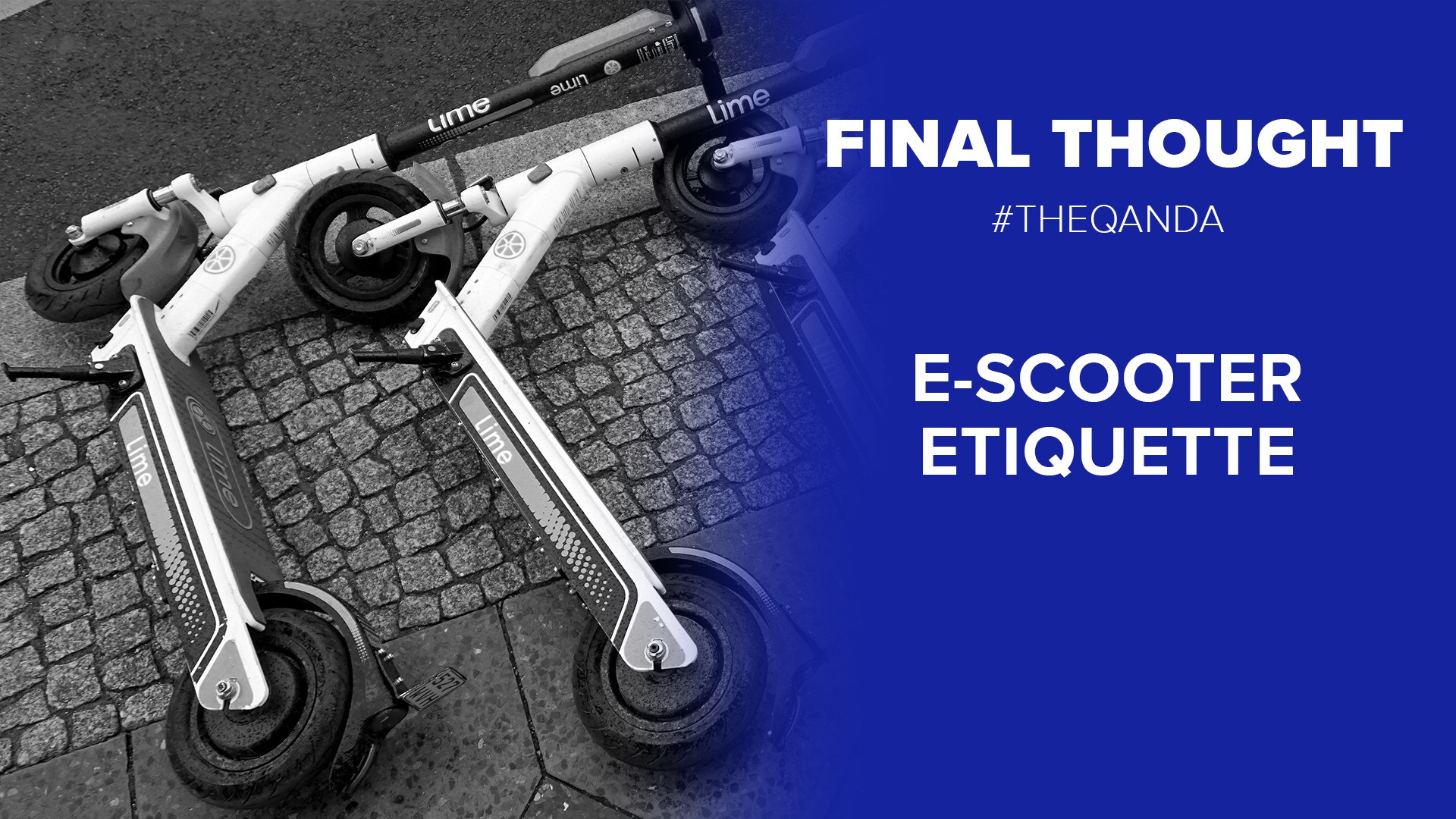 WASHINGTON — As strange as it may sound, scooters are technically not allowed on Capitol grounds. And to add more spice to the fire, neither is sledding.

An amendment to a bill introduced by Congresswoman Eleanor Holmes Norton (D-DC) could change the rules on sledding and riding scooters near the U.S. Capitol.

On Thursday, the House passed an amendment to the fiscal year 2022 Legislative Branch Appropriations bill to end the enforcement of scooters at the Capitol complex, according to Congressman Holmes.

In a statement released by Holmes, she said she is pleased that the House voted to approve her amended bill.

“Electric scooters are a safe, innovative mode of transportation that allow people to travel quickly without the congestion or the air pollution associated with cars,” Norton said. “The positive benefits and promise of electric scooters warrant treating them like motorized bicycles, mopeds, and the other low-speed vehicles that are already permitted at the Capitol complex.

Holmes also added that the west side of the Capitol is "the best place for sledding" considering the lack of hills in the city.

"...It’s a pure childhood thrill that we should allow the residents of our nation’s capital.”

RELATED: No snow sledding on Capitol Hill amid unrest that happened at Capitol riot, ahead of inauguration

The Capitol complex has been closed to the public on and off for years. Following the attack on the U.S. Capitol on Jan. 6., Rep. Eleanor Norton has been fighting back to get it reopened for sledding to D.C. residents since the first major snow event in the city in January.

Fencing around the National Mall and Capitol grounds has since been removed following the insurrection.

“Children across America have endured an extremely challenging year, and D.C. children, in particular, have not only endured the coronavirus pandemic but now the militarization of their city, with the hostile symbols of fences and barbed wire. Sledding is a simple, childhood thrill. It is the least we can allow for our resilient children this winter season, " Norton said in a statement in January.

RELATED: VERIFY: Are people who ride bikes and scooters on the sidewalk in the Central Business District fined?