It was unknown if the person is armed or unarmed, authorities say. 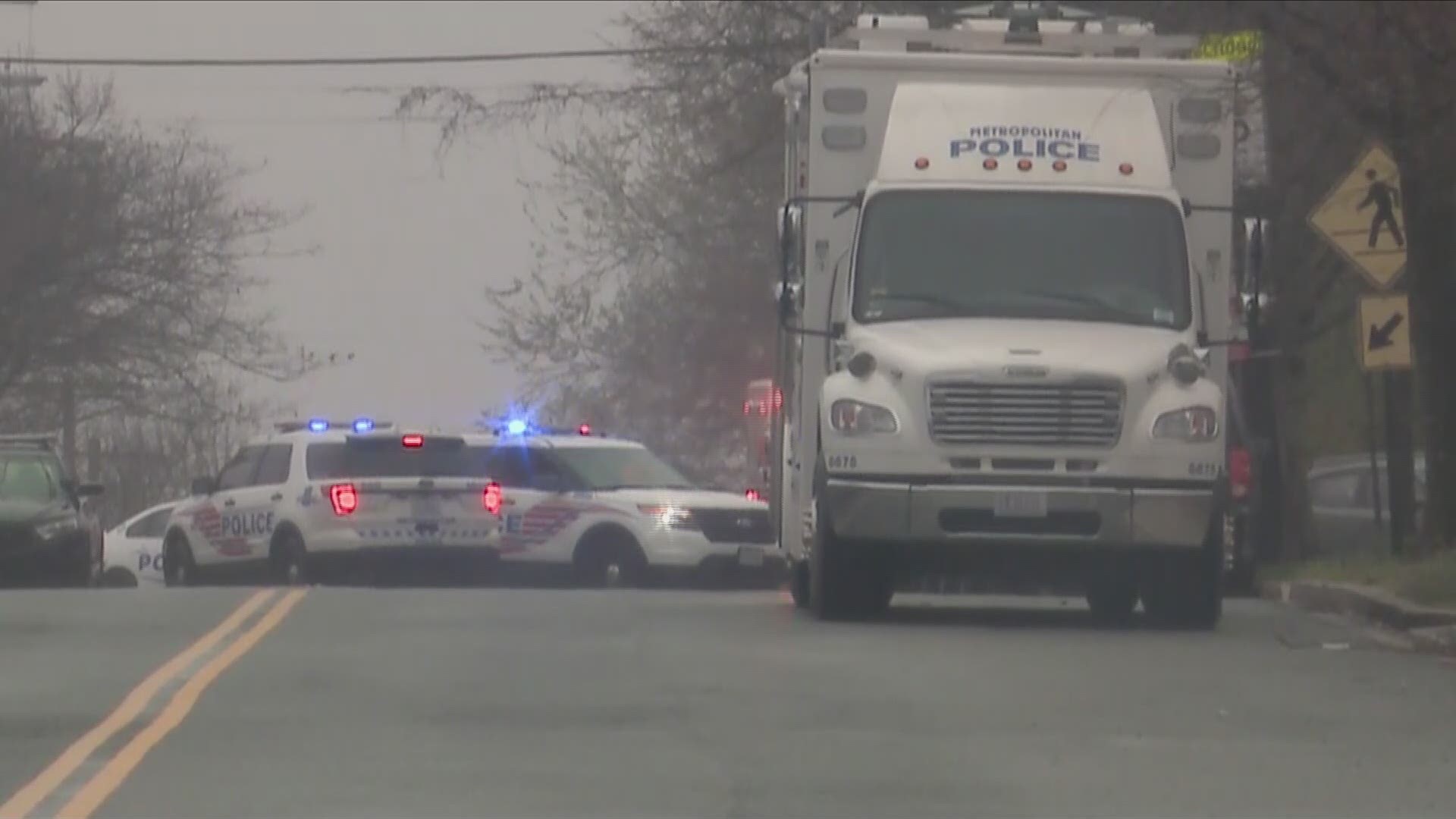 WASHINGTON — D.C Police closed several streets in Southeast, D.C. on Monday morning due to an investigation.

Police were called to the 4300 block of Alabama Avenue around 7:30 a.m. regarding a call for a “person with a weapon," police said.

The incident was declared a barricade situation, authorities said

Police said there were no reports of shots fired, although some witnesses told WUSA9 they heard gunshots in the area.

The barricade ended just before 9 a.m. and police were able to arrest the suspect involved. The scene has been cleared.

The following streets were closed:

It is unknown if the suspect was armed or unarmed.