A WUSA9 analysis has found at least 271 scheduled flights that may be affected by President Trump's emergency order. 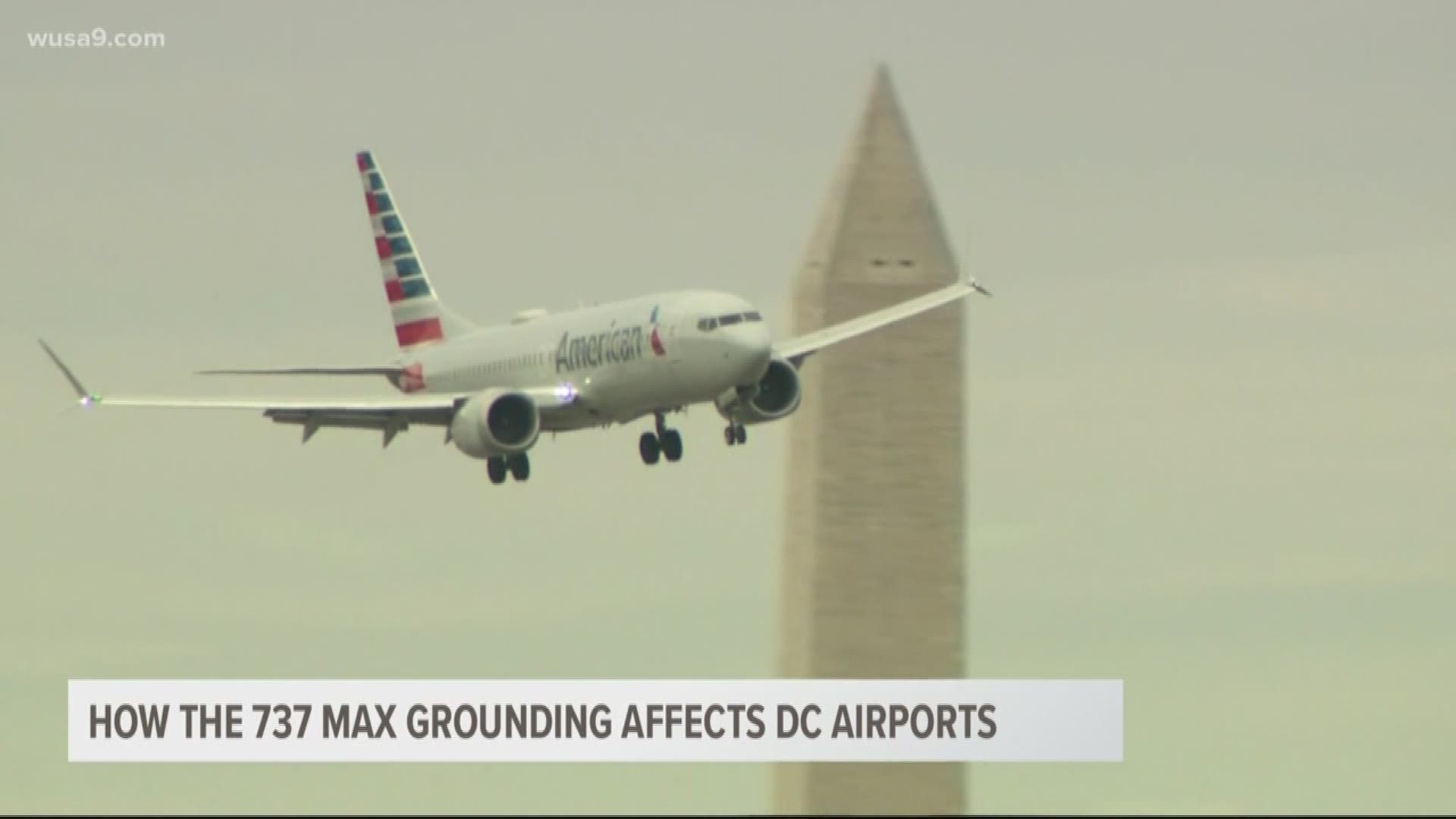 WASHINGTON — AUTHOR'S NOTE: This is a developing story. Our list of possible flights affected by the emergency order will be updated as new data becomes available.

Countries around the world ordered the planes out of the air following the crash, which killed all 157 crew and passengers aboard.

Investigators are looking at whether the automatic anti-stall system in the plane may have contributed to the crash. So far, no official cause has been released.

RELATED: US grounds 737 MAX 8 and 9 planes after Ethiopia crash

The crash is the second for a Boeing 737 MAX 8 since the next-generation 737 model was released in 2016. In October, Lion Air Flight 610 crashed minutes after taking off from Jakarta. All 189 people aboard were killed. 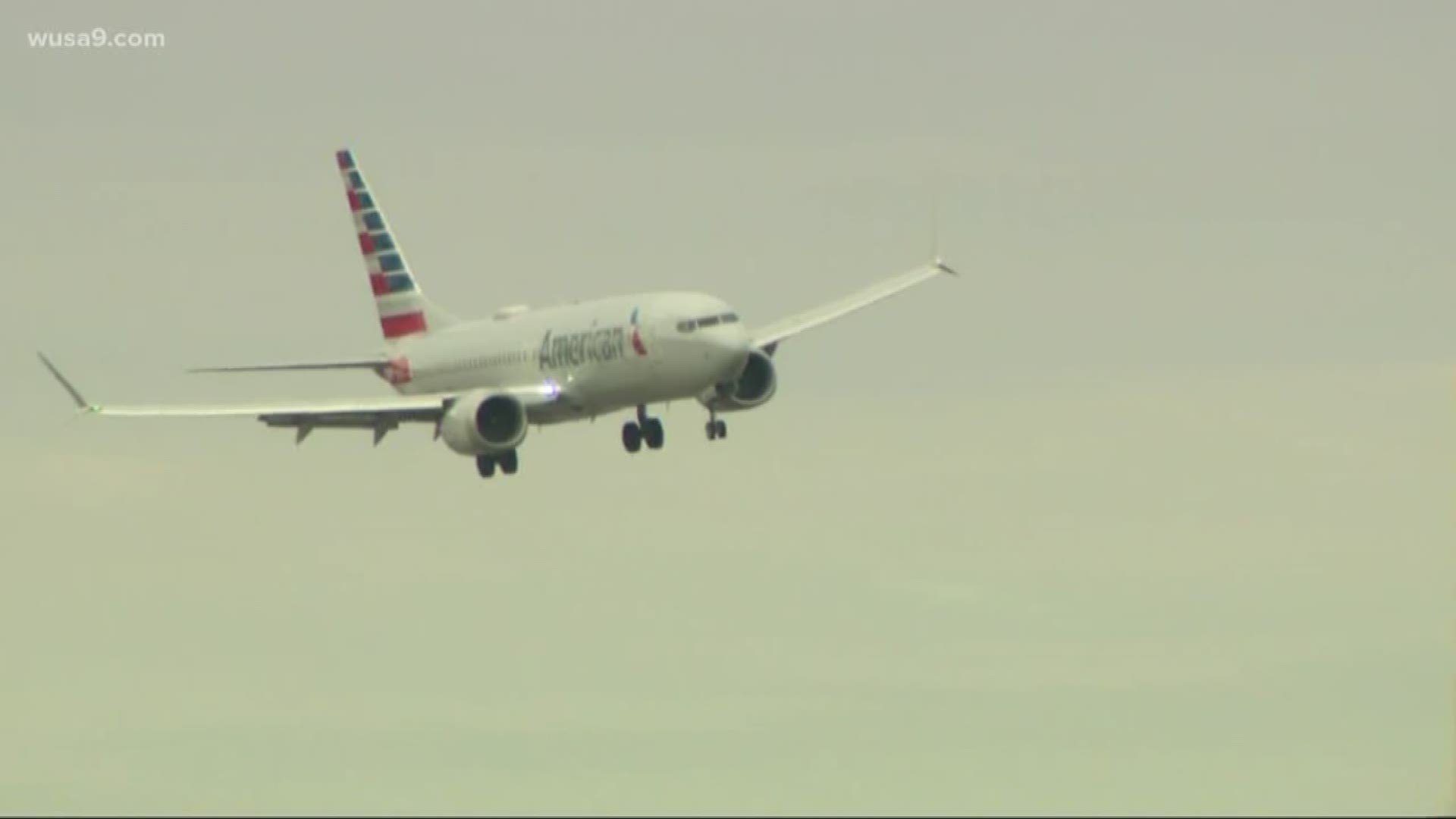 Three U.S. airlines currently have 737 MAX aircraft in their fleets: Southwest, American and United. A WUSA9 analysis of flight data found at least 271 flights over the next 24 hours that may be affected by the emergency order.

RELATED: Which airlines fly the 737 MAX?

Use the tables below to see whether your flight may be affected (All flights were scheduled after the emergency order took effect. Check with your airline to determine the current status of your flight.):

U.S. airlines flew more than 7,600 flights in 737 MAX aircraft over the past month, according to an analysis by WUSA9. Southwest, which has 34 MAX 8 planes, flew more than American and United combined for a total of 4,043 flights between Feb. 12 - March 12.

Boeing has defended the safety of its plane following the Ethiopian Airlines crash, saying tens of thousands of flights have been completed safely in 737 MAX aircraft since they were first rolled out in 2016.

“Since its certification and entry into service, the MAX family has completed hundreds of thousands of flights safely,” Boeing CEO Dennis Muilenberg said in a statement Tuesday. “We are confident in the safety of the 737 MAX and in the work of the men and women who design and build it.”

No time frame has been given for when the investigation of the crash of Ethiopian Airlines Flight 302 might be completed.

Jordan Fischer is a digital investigative reporter for WUSA9. Follow him on Twitter at @JordanOnRecord or email him at jfischer@wusa9.com.