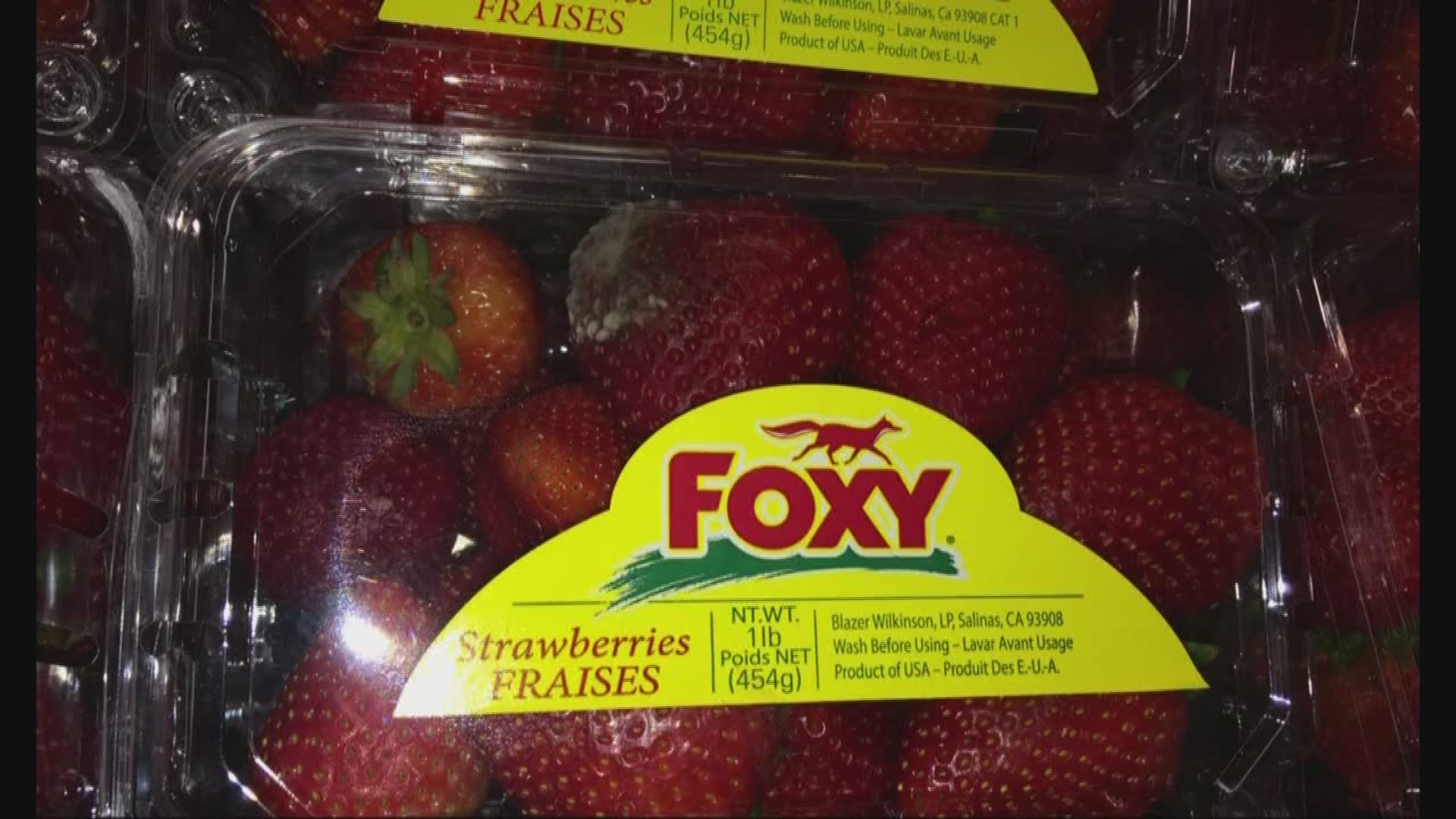 There are only two grocery stores serving more than 70,000 people in Ward 7 (NE & SE DC). Safeway executives indicated to Councilmember Gray that at least they are in Ward 7 and no one else is, but Councilmember Vince Gray says his constituents deserve better.

“It’s absolutely unacceptable. I can’t give them (my constituents) any assurance about the changes. I can tell you Safeway claims they regularly put in organic produce - I don’t see that; they say molded strawberries happens in every store…that expired meat is on the shelves of many stores in the District of Columbia I told them I’m not talking about many other stores I’m talking about these stores and I saw that," said Gray.

WUSA9 Delia Gonçalves has been following this story and asked the Councilmember why the Ward 7 Safeways aren’t just as good as the Safeways West of the River.

“Well, they say it's profitability, they’re not making enough money at those stores.”

Still they have no plans to shut the stores down.

“They’re concerned about the negative media and I told them the media is what it is and I make no reservations in letting media know our concerns,” he said.

Executives immediately walked toward the elevators after the closed door meeting with reporters following.

Delia Gonçalves asked if they had comment for the residents of Ward 7 or would make changes to their stores conditions and quality of food.

Jonathan Mayes Albertson Senior Vice President of External Affairs (Safeway’s parent company) repeated, “It was a very productive meeting thank you very much, we’ll get back to you.”

A Safeway spokesperson says they have no plans to shut down the stores but are working with the Councilmember’s action plan to improve conditions. They have switched security companies and will begin working with D.C. police.