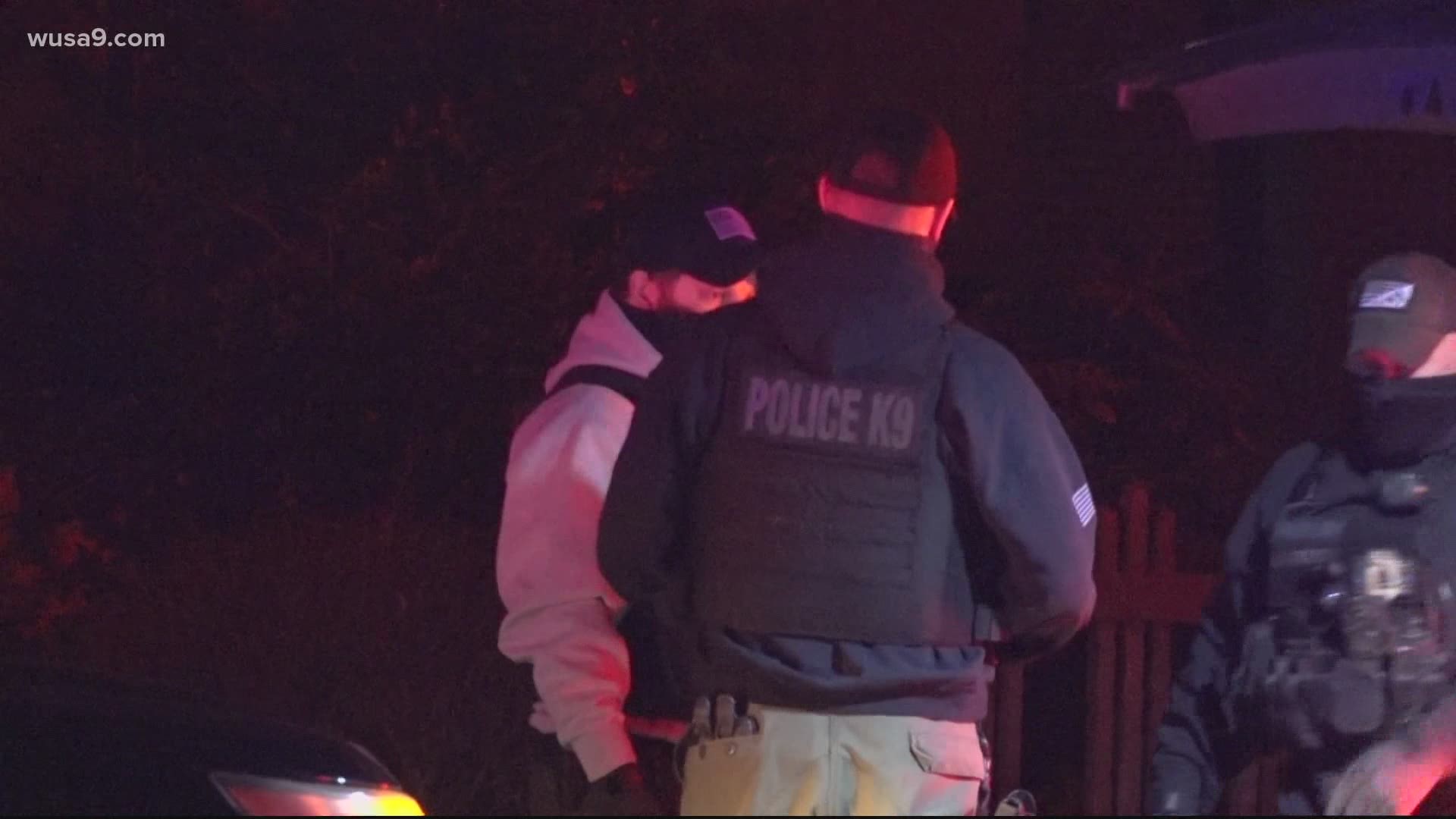 WASHINGTON — Two people were assaulted in Rock Creek Park Friday morning, and police are working to find out exactly what happened.

Sergeant Roselyn Norment, Public Information Officer for Park Police, said when officers arrived on the scene after 9 a.m., they found two victims. One of the victims was taken to an area hospital for treatment of injuries that were not life-threatening.

RELATED: US Park Police: Car splits in half after colliding with tree off GW Parkway