DC plans to tear down RFK, but doesn't announce new plan for the space

Previously, there has been talk of trying to get the Washington Redskins to return to the stadium. 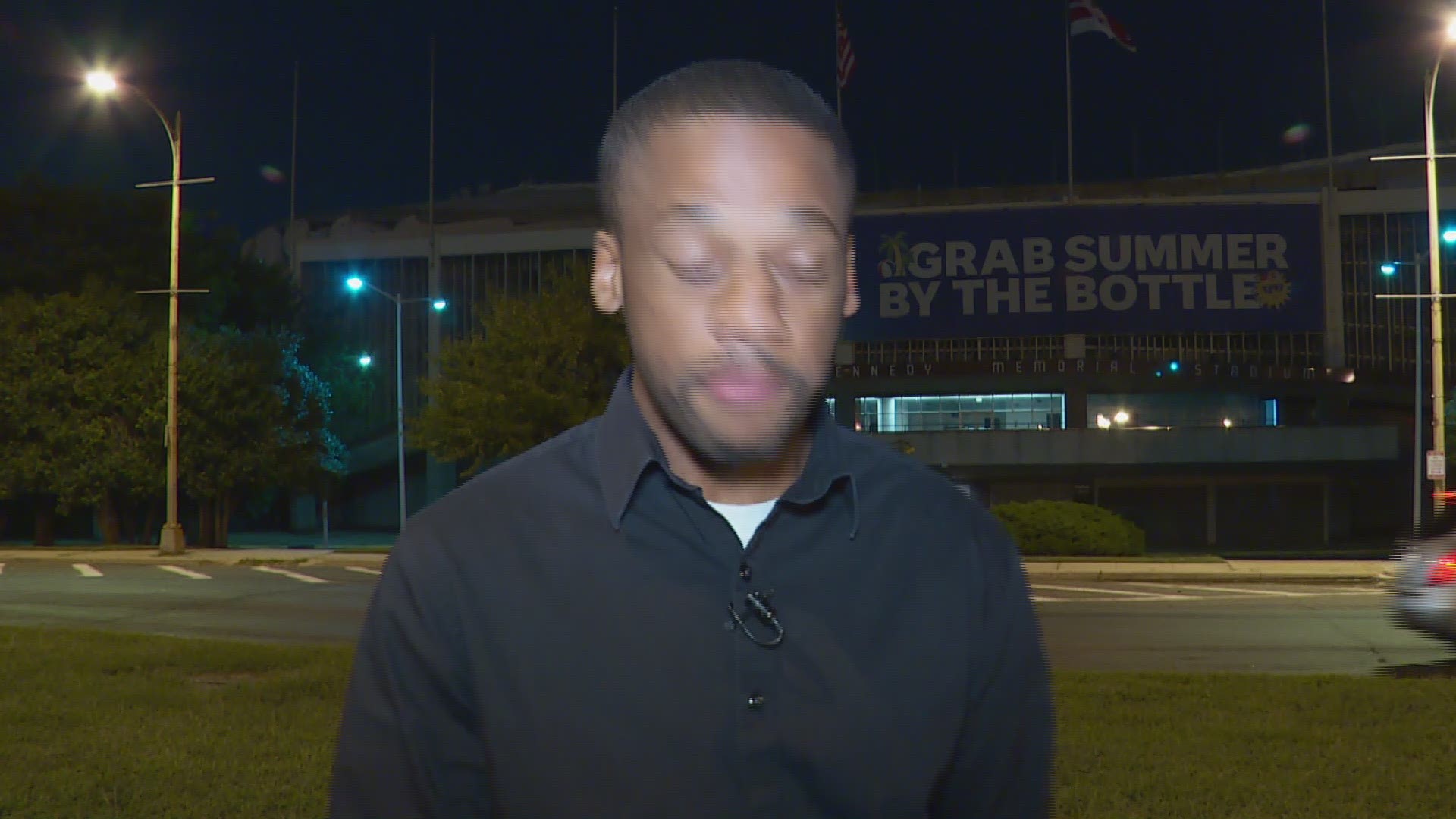 WASHINGTON — After 58 years of standing on the banks of the Anacostia River, District officials are planning to tear down RFK Stadium.

The decision, announced Thursday, will bring an end to the stadium that has hosted DC United, the Washington Redskins, and even the Beatles.

Events DC has managed the stadium in recent history, and confirmed the plan. Ashley Forrester, the corporate director of communications and marketing for Events DC said the agency is looking for bids by Oct. 25 from contractors to tear down the building.

"This will be a lengthy and complex process. We’re starting now to allow us plenty of time to conduct this process with appropriate care and diligence, in cooperation with our partners and the community," Forrester said in an email.

Events DC said the facility had "exceeded its useful life" and the city spends more than $3 million a year to maintain it - despite having very few events take place there.

"Decommissioning and demolishing a project of this scale requires significant planning, labor and due diligence, which is expected to take months," Gregory A. O'Dell, the president and CEO of Events DC said in a statement. "That’s why it is imperative for us to identify a qualified contractor who will assist us in the planning and regulatory process, including impact to the surrounding neighborhoods and any environmental impact."

O'Dell said they will continue to operate the facility while planning the demolition.

Previously, there has been talk of trying to get the Washington Redskins to return to the stadium.

In March, Mayor Muriel Bowser said in her State of the District address that Rep. Eleanor Holmes Norton (D) plans to introduce legislation to “fully convey the RFK Stadium Campus to the District of Columbia at fair market value.”

She said there was no deal to bring a sports team back to the site, and did not say RFK would even continue to be a stadium.

“Whether a stadium or sports arena is included in the re-imagined RFK Campus is a debate for a future date, which we as a city must decide for ourselves,” she said at the time.

"She's an old girl," he remarked fondly at the time. “What a great place this is. I mean, it’s really special.”

The building is empty most days, the field covered with a tarp for winter, and entire sections of seats deemed unsafe for sitting.

You can click through some photos of the stadium below, taken earlier this year.

This story has been updated with a statement from Events DC.