The District's rent control law, first passed in 1985, was set to expire next month but expanded until 2030 in a July vote. 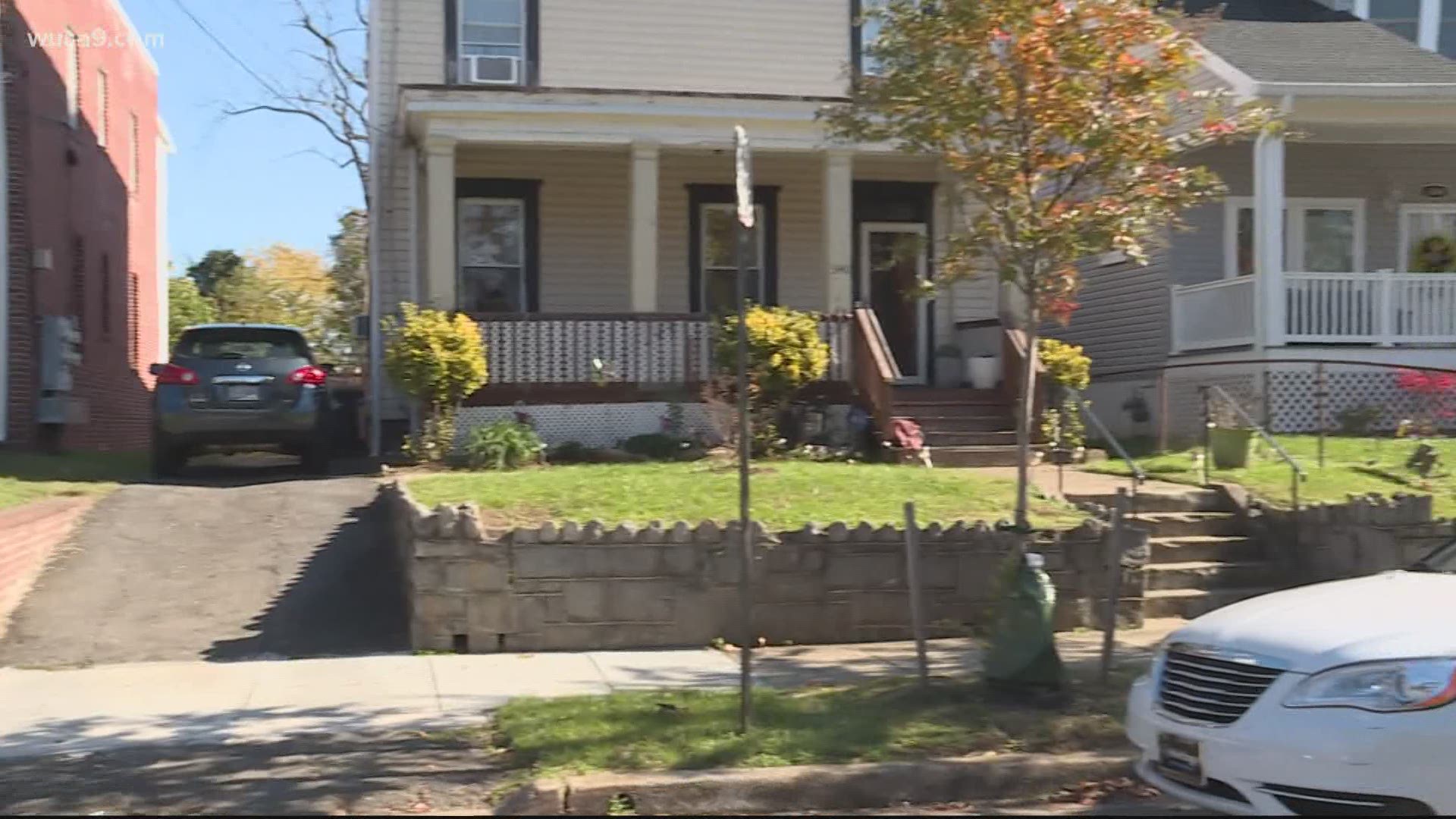 WASHINGTON — According to the DC Policy Center, roughly 36% of the District's rental units are rent controlled, which amounts to around 75,000 rent-controlled apartments in D.C. But laws protecting pricing on rent-controlled units are set to expire at the end of the year.

Advocates say a rent-controlled unit is typically $3,000-$4,000 under market value. Still, supporters believe the rent control bill first passed in 1985 was flawed and doesn't offer enough protection to keep people in their homes.

Six-year-old Jaylin, who loves to ride his hoverboard around the neighborhood, is a fifth-generation Washingtonian. But his grandmother is fighting to keep their family in D.C.

“Keep the rent reasonable so I can pay it,” 67-year-old Beatrice Evans said.

Evans was sitting on the porch of her sister’s home in Ward 8 Monday afternoon but lives in a rent-controlled unit in Ward 7.

Evans testified before the DC Council’s Committee on Housing and Neighborhood Revitalization Monday morning. She told councilmembers that many of her family members are police officers, crossing guards and first responders who help run D.C. She said they shouldn’t be run out of the city because of rising rent.

The hearing to expand rent control drew more than 170 witnesses.

"I’ve been living in my building five years and the conditions are really bad," one man said testifying through a Spanish-speaking interpreter.

“Passage of the bill would instantly increase the amount of affordable housing in my neighborhood, ward and in our city,” Karen Castin, a Ward 3 renter, said.

One bill under consideration was sponsored by Councilmembers Trayon White and Brianne Nadeau. The bill would limit the annual 2% rent increase and expand rent control to buildings that are at least 15 years old and small properties with at least four units.

“I just had a tenant move out,” testified one small landlord who just sold her property. “I have no rights in D.C. That tenant broke his lease and owed six additional months and all I was able to gain is one month.”

Landlords of smaller apartment buildings said they’re being squeezed by the COVID-19 crisis through late or lost rent. They insisted rent control would prevent them from making repairs to properties and pay their own bills. 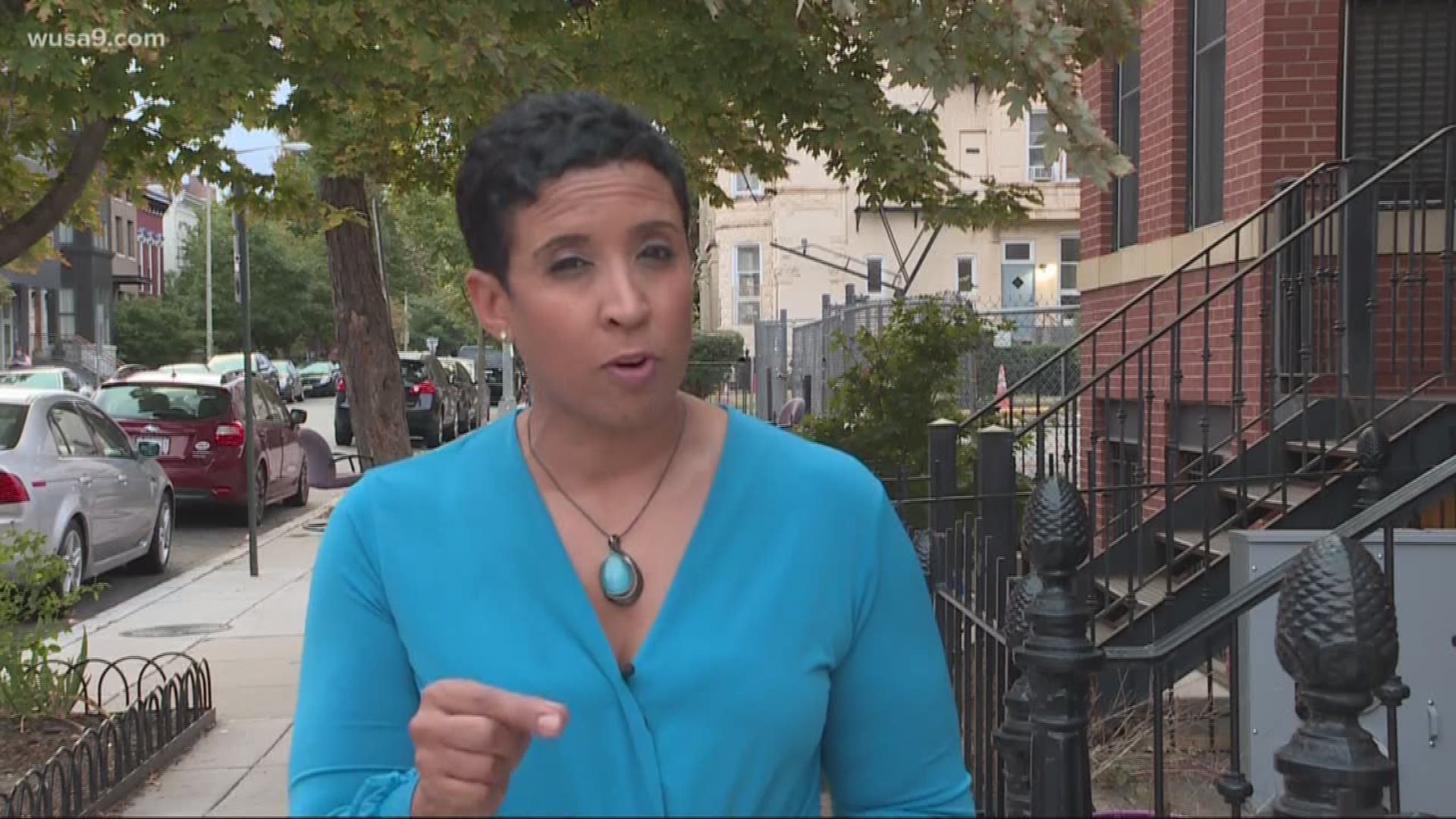 “I need the council’s help on eviction moratorium because it’s been stressful and taxing on a small landlord like me,” another man said. “I have a tenant right now who refuses to pay rent who has turned the unit into a drug haven.”

“We need not put a band-aid on situations but create an avenue for both tenants and landlords to be productive,” another landlord said.

As for Evans, she’s hoping the council will come up with some relief to keep D.C. natives in their homes.

The heated issue is not yet resolved, and the council will hold another public hearing Nov. 16.