Police searched a network of tunnels for Relisha Rudd. 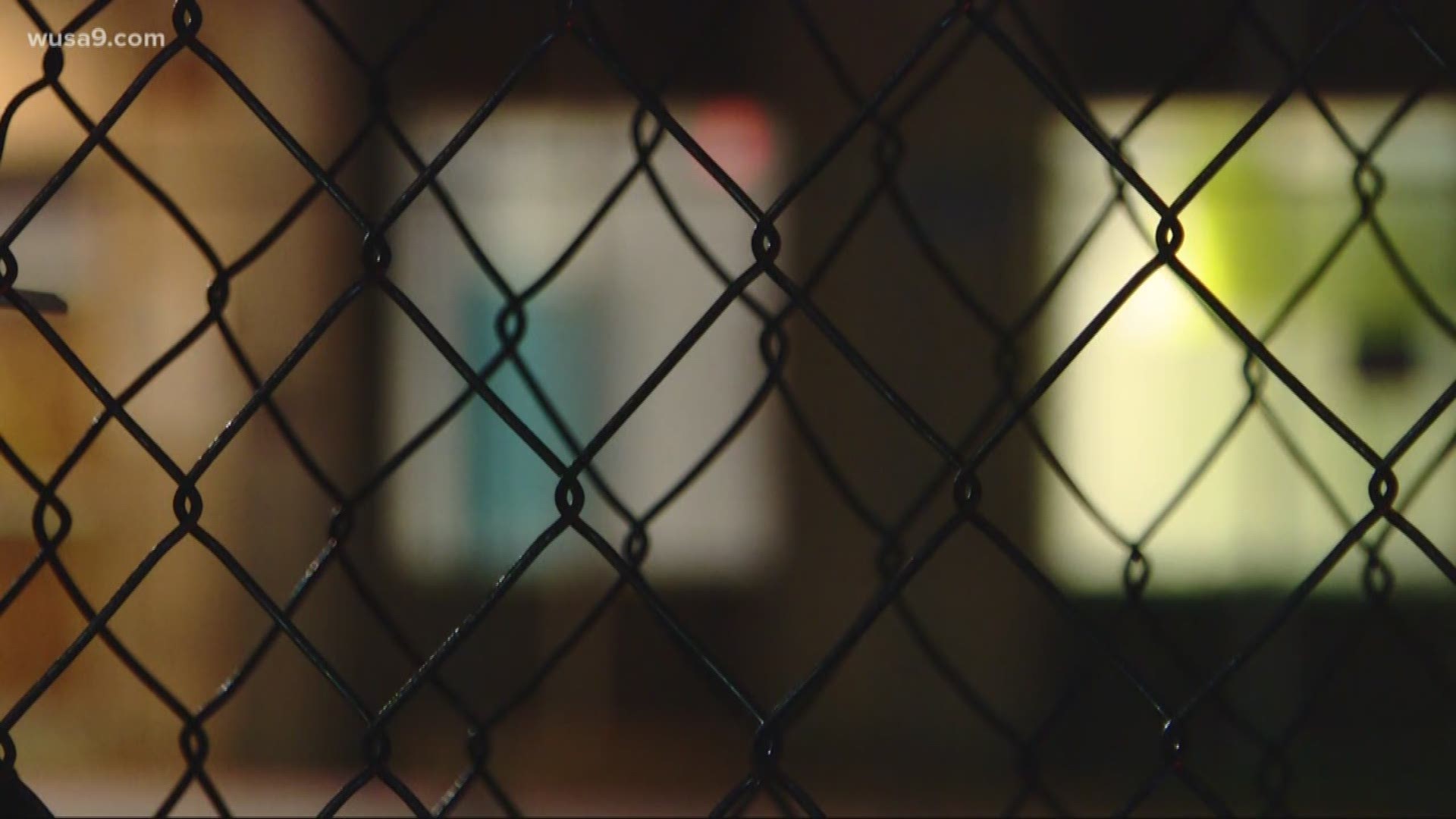 Thursday came another unfortunate twist in the Relisha Rudd case. Rudd is the young, innocent girl who went missing more than four years ago.

Police confirmed Thursday afternoon that they recently searched a system of tunnels underneath the building where the young girl vanished from. She was staying at DC General with her family before she vanished.

Only on WUSA9, Rudd’s step-father said while living at the shelter with his family, he had always heard rumors about the tunnels.

DC police confirmed they searched the bowels of DC General on December 22, 2018 after receiving a tip.

The man suspected of kidnapping a then 8-year-old Relisha Rudd was a janitor who could have had access to service tunnels underneath the old hospital-turned shelter.

Police said they did not find anything last month, leaving Antonio Wheeler with hope.

“I actually believe she’s still alive,” said Wheeler who added, “they just keep looking for a body and every time they look for a body you find nothing so, what’d that tell you?”

He also told WUSA9, “I pray to God that she’s alive because I don’t know what I’d do if she come up any other way but alive.”

Wheeler is not Rudd’s biological father, but helped raise Rudd.

The young DC General shelter resident went missing March 19, 2014. She was last seen a reported 18-days before that – and with the man the family had entrusted with her care. This man was a 51-year-old janitor named Kahlil Tatum.

Tatum killed himself before he could be questioned.

It’s not clear if police knew about these tunnels when Rudd first went missing.

Elliot Carter, the man behind the “Architect of the Capital” blog, showed WUSA9 a photo of what a DC steam tunnel looks like. He also provided information showing DC General’s construction dates back to the early 1900s, at least.

Grateful police searched, Wheeler said Relisha has no voice, so he can’t give up. He is asking the public not to either.

“Having two kids with her mother and being there raising her, she like my own so…I owe it to my sons and I owe it to her,” said Wheeler.

A DC police spokesperson said there are no immediate plans to search this area again.

WUSA9 has been covering this case since 2014. In previous stories and on Thursday, we attempted to reach Relisha Rudd’s mother without success.