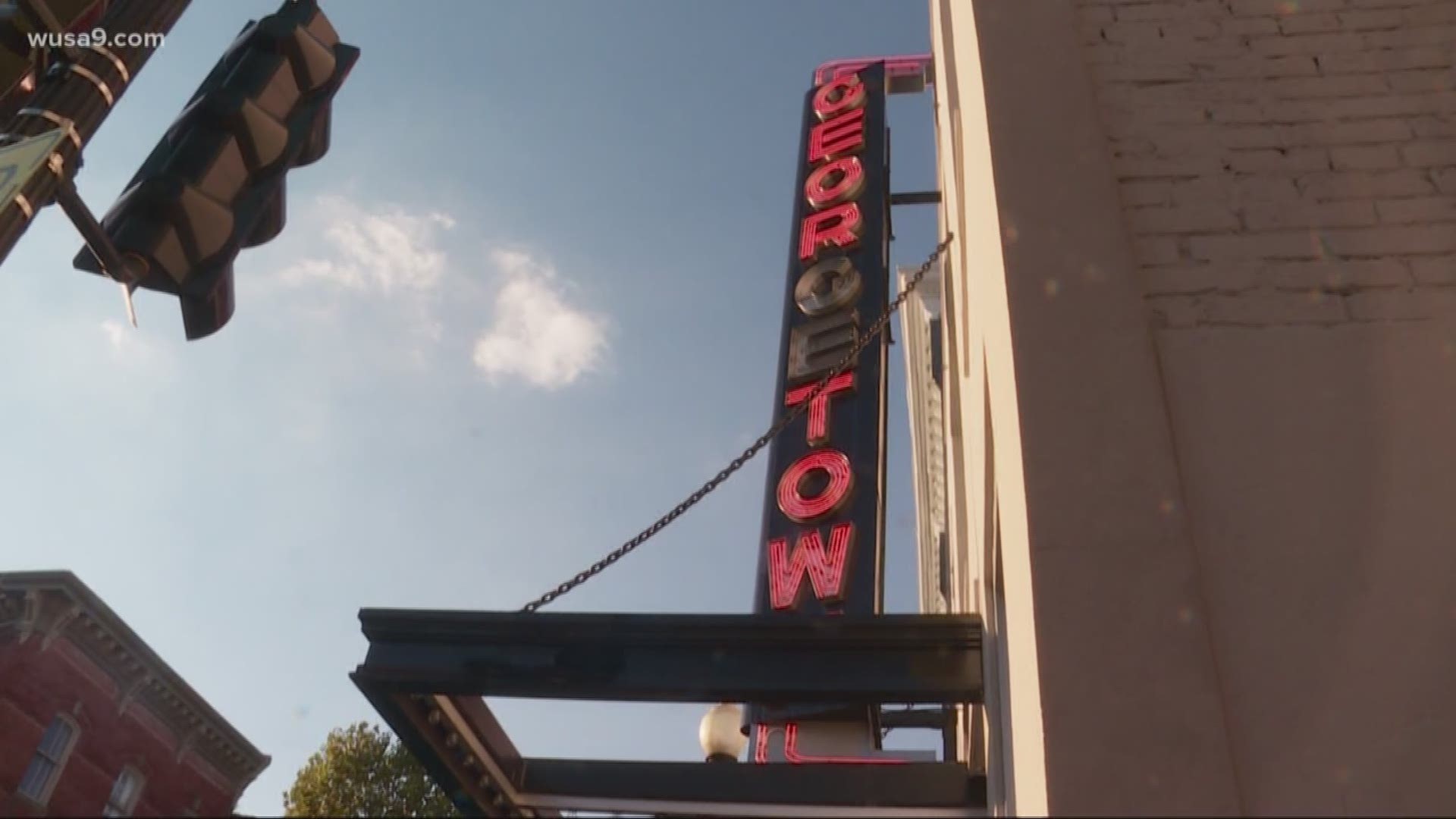 WASHINGTON -- An effort is underway to highlight African-American history in DC’s Georgetown neighborhood.

The project has several goals.

The most visible aspect of Crockett’s project is her plan to place 80 bronze markers around the Georgetown neighborhood at sites of black historical significance.

The markers will differ depending upon the site.

“The basic marker will be on the buildings,” she said. “The waysides will be probably in public spaces so people can read about what they’re looking at. There will be roadside markers for alleyways.”

African-American history in the neighborhood was put into the national spotlight in 2016 when the public learned Georgetown University leaders had once sold 272 slaves in 1838.

But, there are many more stories regarding black history in the neighborhood to be told.

Along Volta Place, some locals unknowingly walk by old freed slave quarters. At Mt. Zion Cemetery, near Q and 27th Streets NW, visitors can find a vault that may have served as a stop on the Underground Railroad. Even a portion of Rock Creek, near the P Street Bridge, was where blacks in DC once gathered to be baptized.

Crockett is working with the National Park Service on the project. The project also received an Open Humanities grant funded by the National Endowment for the Arts.

Crockett told WUSA9 Georgetown residents could start seeing a few markers around the neighborhood before the end of this year.

“The markers will go up once we get our construction permits,” Crockett said.

The new tour would be a consolidated version of several walking tours that already exist in the area.