People of color were at the forefront of the Stonewall protest, and black LGBTQ people want to make sure their voices are heard in the current fight for Black lives. 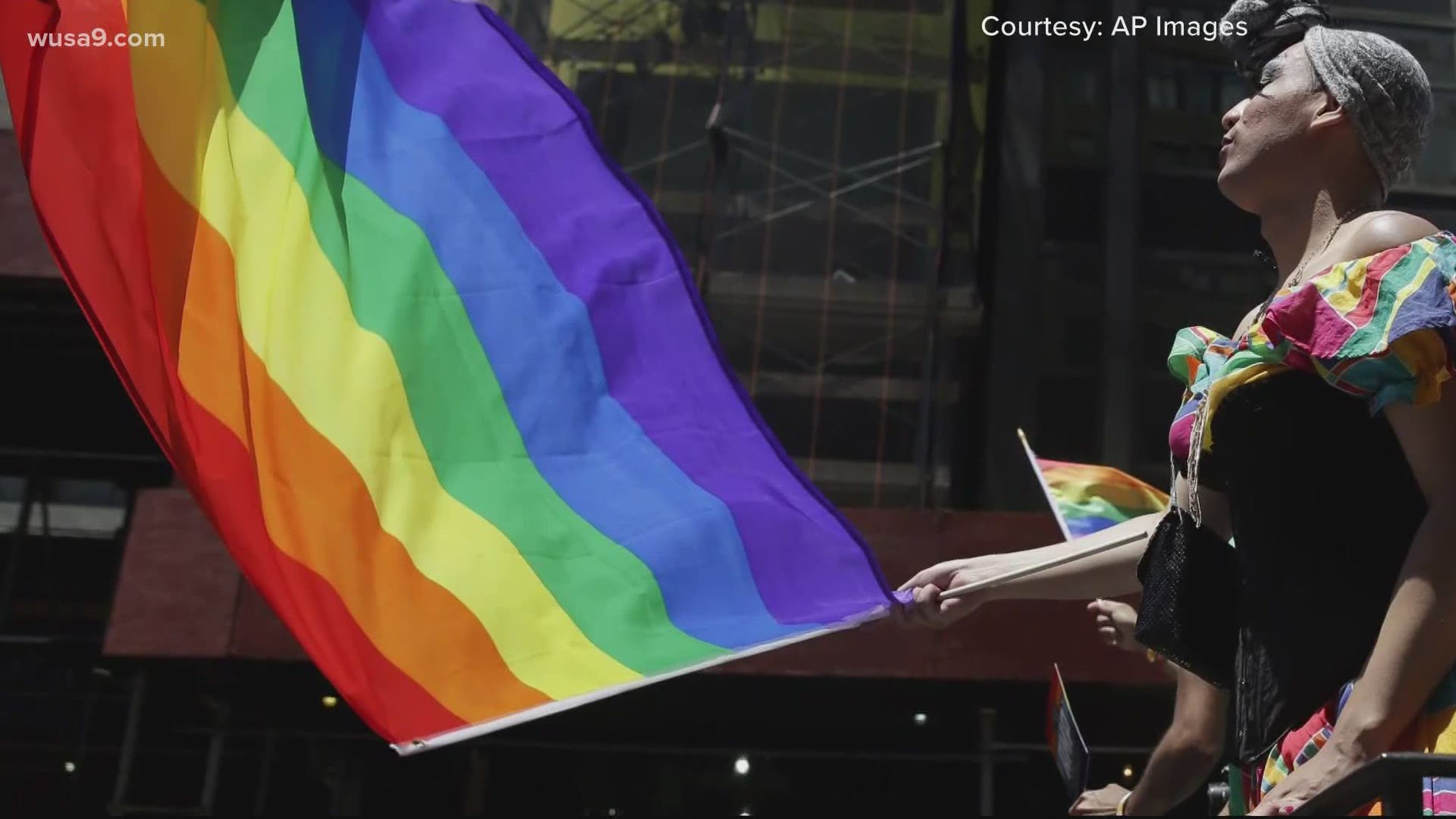 WASHINGTON — Capital Pride was postponed because of the coronavirus pandemic, but some said current racial equality protests echo the reason pride started.

The first pride was a riot.

Lesbian, gay, bisexual, and transgender (LGBTQ) people demanded to be treated fairly and fought for equality 51 years ago outside of the Stonewall Inn in New York.

People of color were at the forefront of the Stonewall protest, and black LGBTQ people want to make sure their voices are heard in the current fight for Black lives.

"This has been the best pride month I've seen in many years," said Derrick Petit, president of Gay Professional Men of Color (GPMC). "This pride month, because of the connection to Black Lives Matter, has basically went back to its roots. Pride was not a parade. Pride was started as an uprising to get their rights."

Cey Cey Green added, "Not only was pride a riot, pride was a riot and those were some Black folks, too." 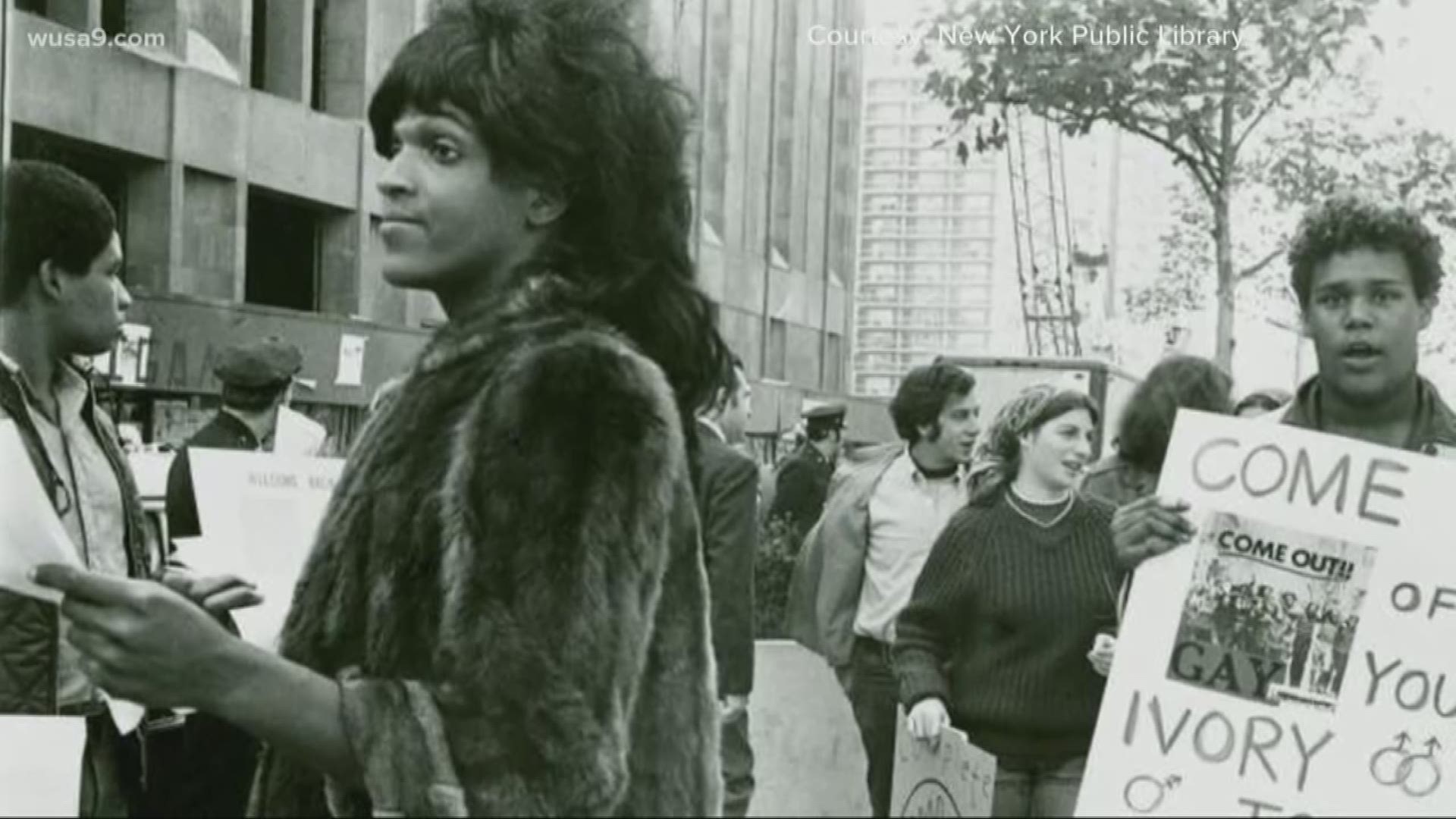 "There are tons and tons of times that we have this conversation about Black Lives Matter and whether it is implied, or directly stated, members of the LGBTQ community are not a part of that conversation," Green told WUSA9.

RELATED: LGBTQ homeless shelter in DC has seen increased demand during the coronavirus pandemic. Now they are asking for your help

RELATED: He went viral on Facebook. Now this DC native is changing lives across the country #ForTheCulture

Green said some Black LGBTQ people have faced challenges balancing race, gender identity, and sexual orientation and finding their place within the communities they belong to.

"For Black queer people, there is this sort of quest for a home space," Green said. "You go into the queer community as a Black person, and you experience all of this racism. It's like, 'Oh, man. I feel like I don't belong here.' Then, you try to go back to the Black community where you felt like you belonged. You get there and you’re like, 'Oh, man. There is all of this homophobia here.'"

Petit and Green said it is important to have the sometimes difficult conversations with people who may have different views and walks of life to encourage more unity in the fight for equality.