The audio obtained by The Washington Post comes ahead of two runoff U.S. Senate elections this week in Georgia. 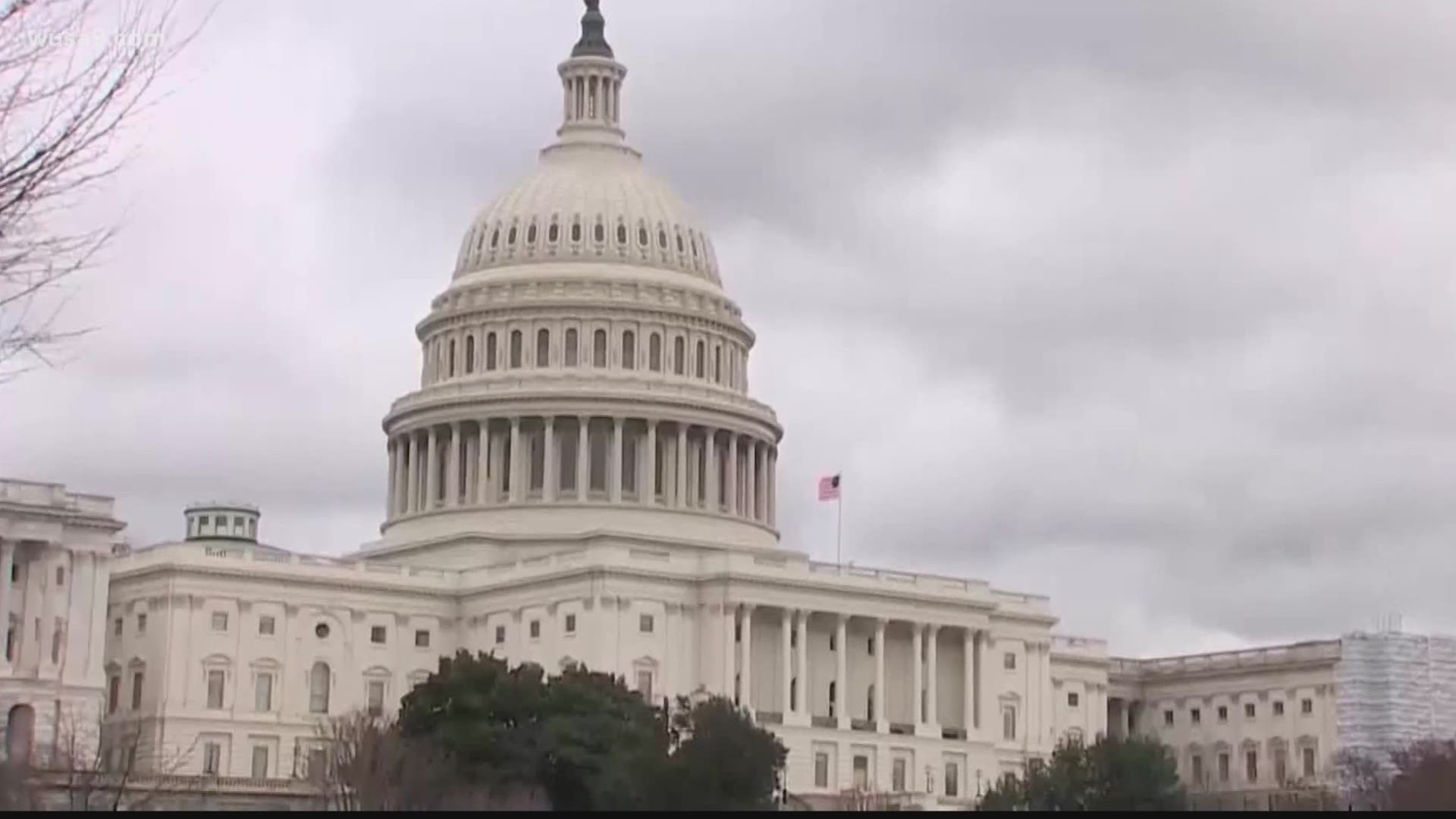 WASHINGTON — Audio from The Washington Post shows that Georgia Secretary of State Republican Brad Raffensperger and his staff rejected multiple times the notions and services Trump reportedly asked for in the audio clip.

“So look. All I want to do is this. I just want to find 11,780 votes, which is one more than we have. Because we won the state," said Trump at one point in the audio clip.

The clip was roughly around an hour long.

During the audio from the Post, Trump warns Raffensperger that he's taking "a big risk."

"It was very clear at the beginning of the conversation that Secretary Raffensberger wanted to say his piece, and he was very forthright, as was his legal counsel, Ryan Germany, in saying no, sir, that's not correct, sir. Your facts are not right. That didn't happen that way. And he even tried to explain he really got in the weeds on some of the allegations," said Amy Gardner, The Washington Post reporter who broke the story.

The close race between Biden and Trump finished 49.5% to 49.3% for Biden, according to numbers from the Associated Press.

Georgia has two pivotal races that have entered the home stretch. The results will decide who controls the Senate.

Incumbent Georgia Republicans, Senators David Perdue and Kelly Loeffler, are fighting to earn another term. Democratic challengers Jon Ossoff and Raphael Warnock are working to convince voters to send them to Washington instead of in Tuesday's Georgia Senate runoff election.

If Warnock and Ossoff both win, seats will be split 50-50 between Republican and Democratic control in the Senate. With Vice President-Elect Kamala Harris serving as the constitutional tiebreaker on deadlocked votes once she's sworn in, Democrats would take control of the Senate.

Democrats retained their majority in the House and won the presidency with Joe Biden's victory in November. If they flip the Senate, Democrats would hold power in both chambers of Congress and the White House for the first time in years.

However, if even just one of Georgia's two incumbents keeps their seat, the GOP will maintain their majority in the Senate.

The races, according to polling from our sister station in Atlanta, are tight. Both are within the margin of error. 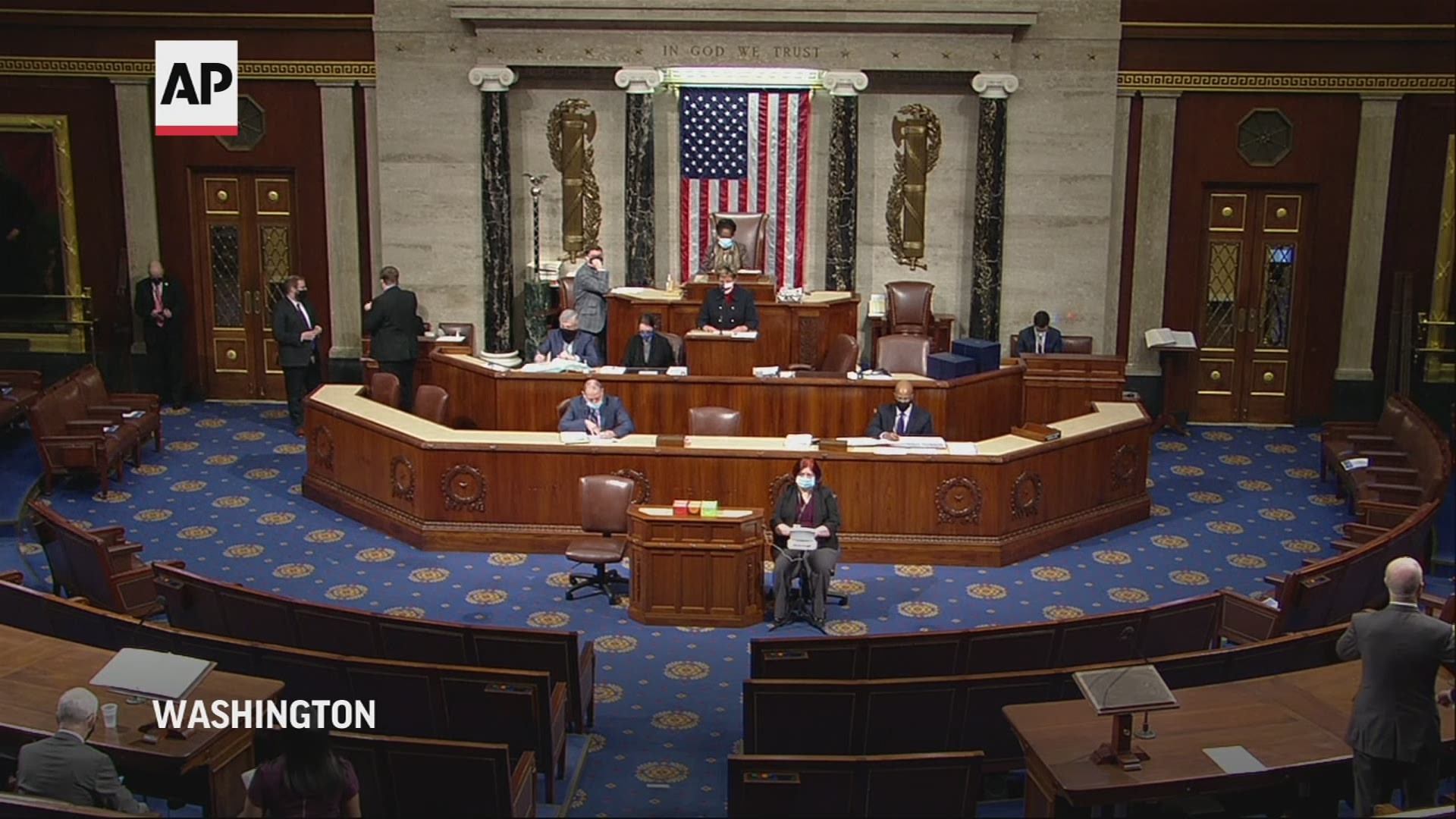