12 people rescued from a rapidly rising Potomac River on Saturday

Multiple groups of people had to be reportedly rescued. Some were trapped on large rocks areas on the river and from the Virginia shoreline. 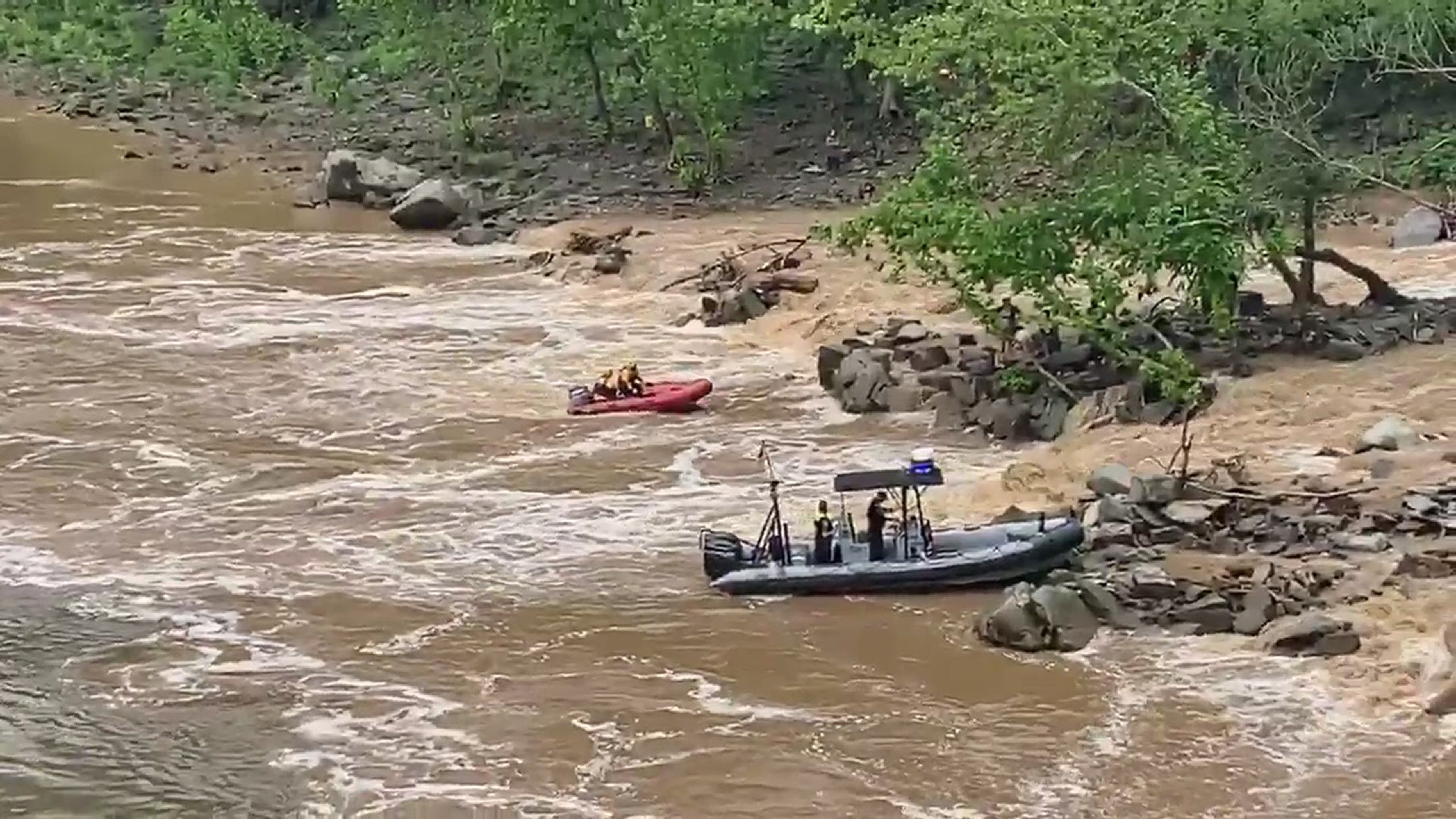 WASHINGTON — Twelve people were rescued Saturday at Chain Bridge on the Potomac River near Georgetown around 1 p.m. after they were trapped by rapidly rising river waters that have been seen due to lots of rainfall in the area, according to D.C. Fire and EMS.

Multiple groups of people had to be reportedly rescued. Most were trapped on large rocks areas on the river, while three of the twelve were rescued from the Virginia shoreline on the Potomac, said D.C. Fire.

Localities across the region — from Virginia to Maryland, and even the National Park Service — have warned residents in the DMV about being on waterways, especially the Potomac River.

It is illegal to wade and swim in the water of the Potomac River, and drowning deaths and rescues have been seen already this summer on waterways in the greater D.C. area.

A man's body was pulled from the Potomac River outside Fletcher's Cove Boathouse in Georgetown earlier this June. His death is now under investigation by DC Police. Two reported drownings have occurred in that general vicinity within the last month. 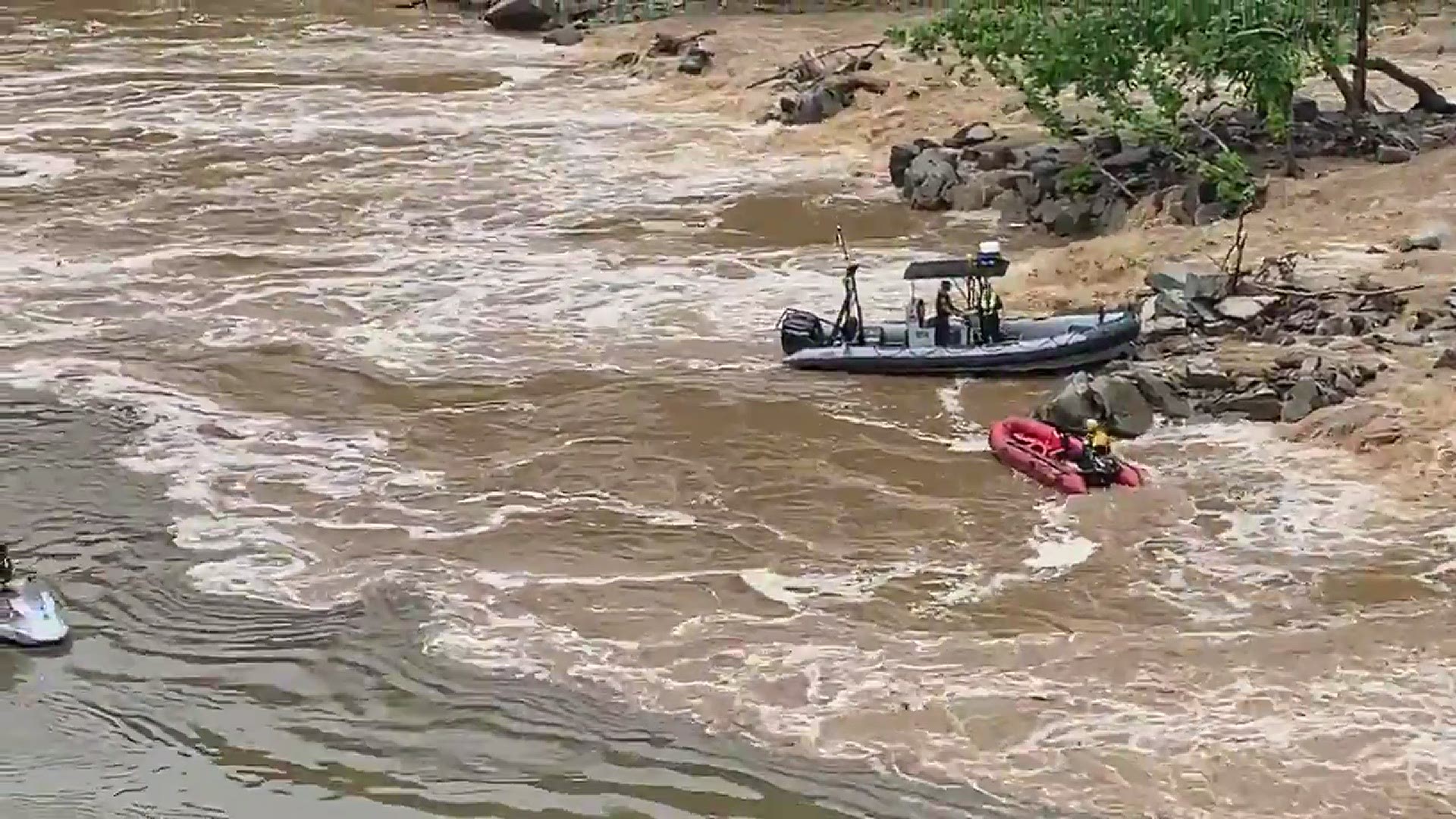 Both Montgomery County and National Park Service officials have also warned swimmers for weeks that they need to be careful around waterways on the Patuxent River, which runs through southern Maryland.

The American Academy of Pediatrics is urging parents and guardians to be aware of drowning amid the coronavirus, with many communities across the county looking to access waterways and swimming pools during the summer.

AAP says that parents are multitasking more these days due to the pandemic, and that can lead to distractions and can lead to an increase of preventable childhood injuries to increase.

D.C. Police and D.C. Fire both were part of the rescue that was captured on video by officials.

RELATED: One man's mission to clean up the Potomac River on paddleboard 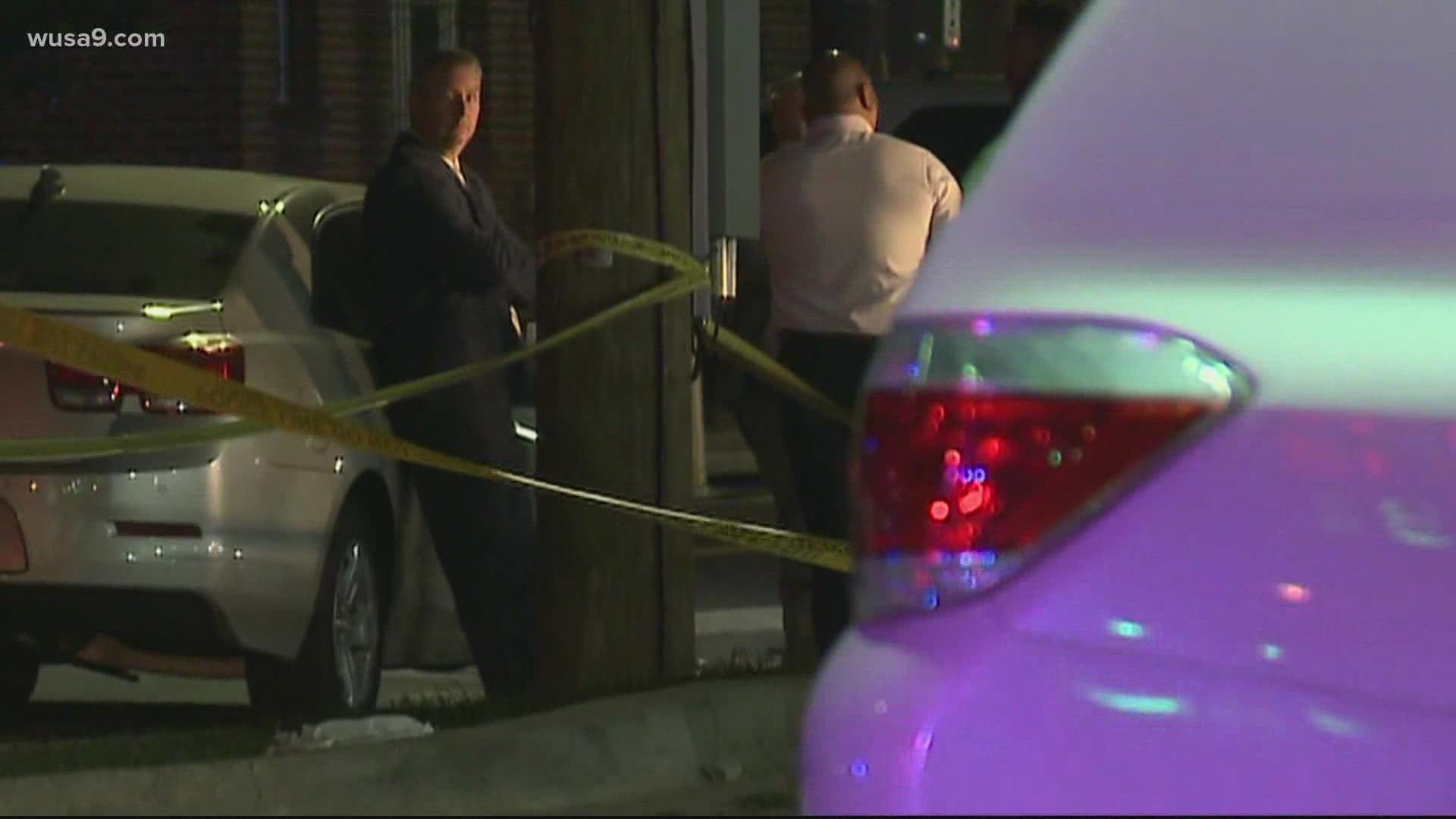