Two people have been saved and were taken to a hospital in the area. They are in stable condition. 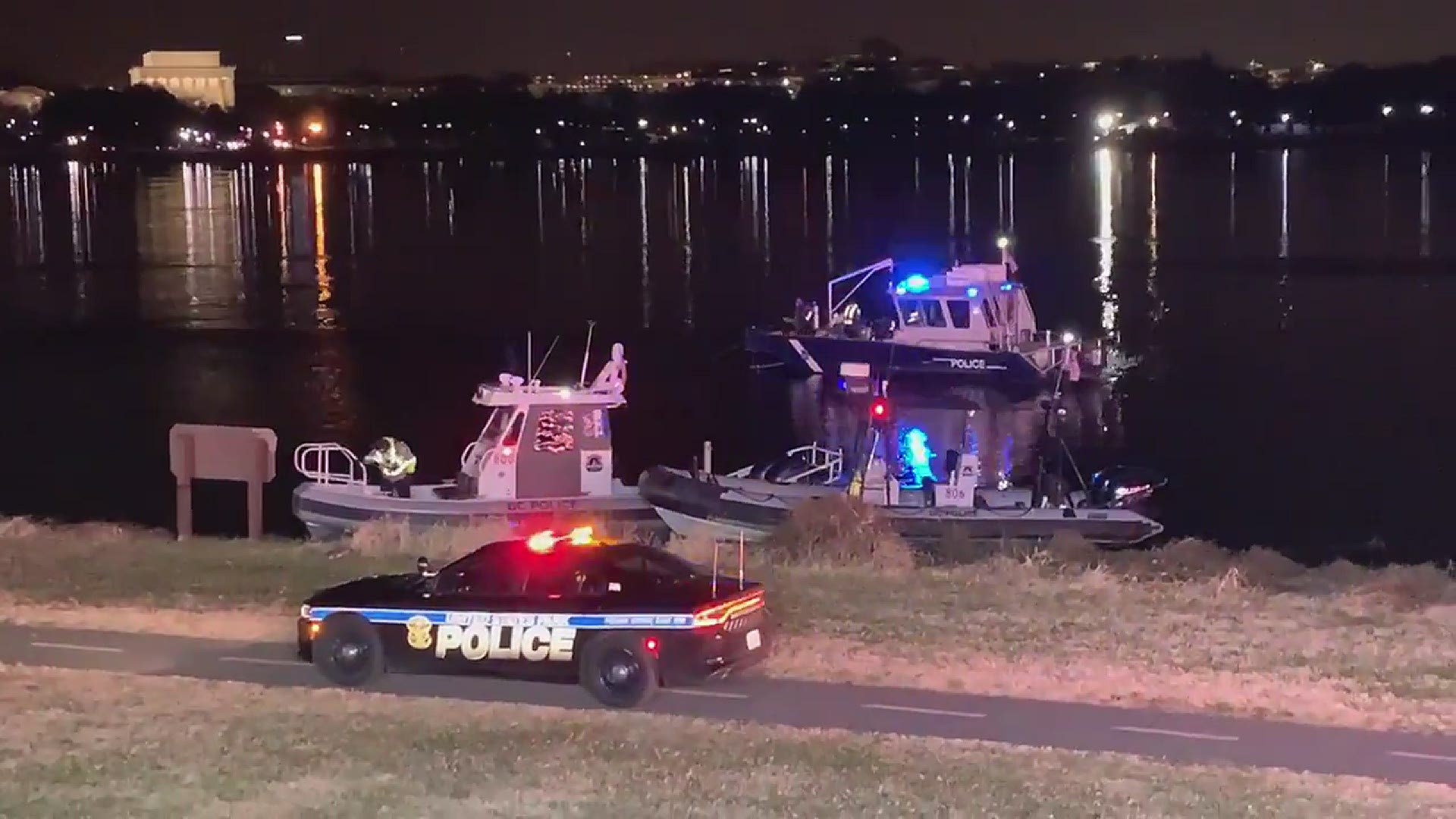 ARLINGTON, Va. — Two cars ended up in the Potomac River after going off of the George Washington Parkway according to DC Fire and EMS and Arlington County officials.

Two people have been saved and were taken to a hospital in the area. They are in stable condition, added fire and rescue officials in their information to the public.

Both vehicles are still submerged, to an extent, on the riverbank.

DC Fire and EMS said that there will be crews who will recover the cars overnight.

What led to the cars going into the Potomac River is not known.

Both DC Police and US Park Police are still on the scene of the crash.