Rescue squads have been looking for three men that went missing Sunday, while on a boat on the Potomac River. 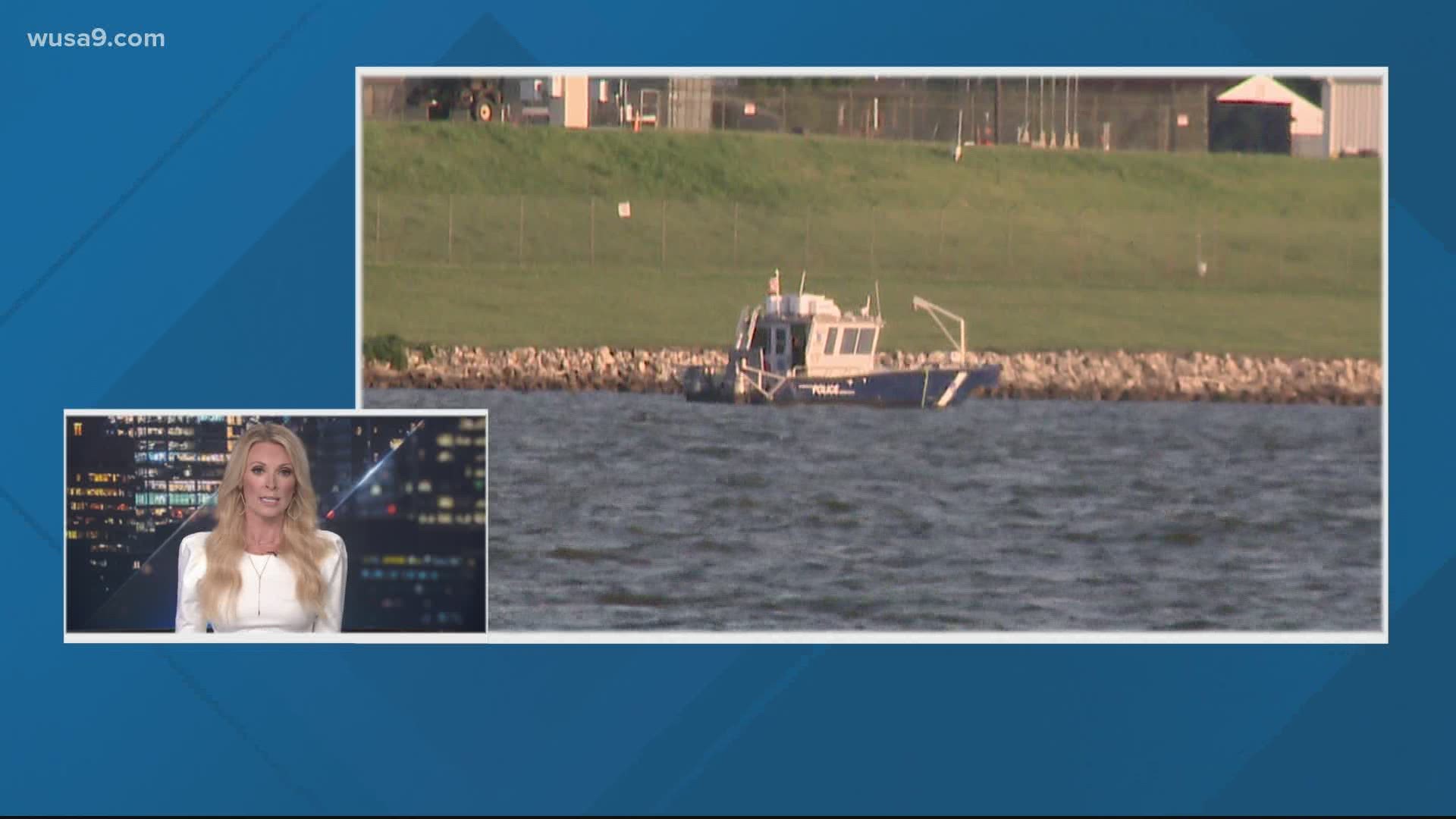 WASHINGTON — D.C. Police have identified the bodies of three men that went missing on Aug. 2 while on a boat on the Potomac River.

Early Tuesday morning, a second body was recovered from the Potomac River near the Alexandria Waterfront; Alexandria Fire Boat assisted with that recovery.

A third body was found shortly after noon in the Anacostia River along the JBAB shoreline.

Police identified the victims as Mustafa Haidar, 26 of Manassas, Omid Rabani, 23, of Woodbridge, and Ahmad Noory, 28, of Manassas.

#NEW - Three bodies have been recovered from the Potomac River.

Police have NOT said if it’s the three men who went missing in the Potomac River last weekend. @wusa9 https://t.co/6sZ9ATAP8v

Rescue squads have been looking for three men that went missing late Sunday afternoon, while on a boat on the Potomac River, police said. MPD is not yet drawing a connection between the three recovered bodies and the three missing men.

Coast Guard Sector Maryland-NCR, D.C. emergency crews, and partnering agencies have been looking for the boaters near JBAB since around 5:30 p.m. Sunday. The men were last seen in 2800 block of Robbins Road Southwest, police said.

The Coast Guard has used both aviation and surface units to look along the Potomac River and Washington Channel from JBAB to South Capitol Street, officials said.

The men fell from a boat into the river and did not resurface, D.C. police said. They were not wearing lifejackets.