Police: Man who killed bridge inspector says the 'devil told him to stab' him

The suspect tells police he was walking across the bridge and 'the devil was talking to him about the wrath of fornication.' 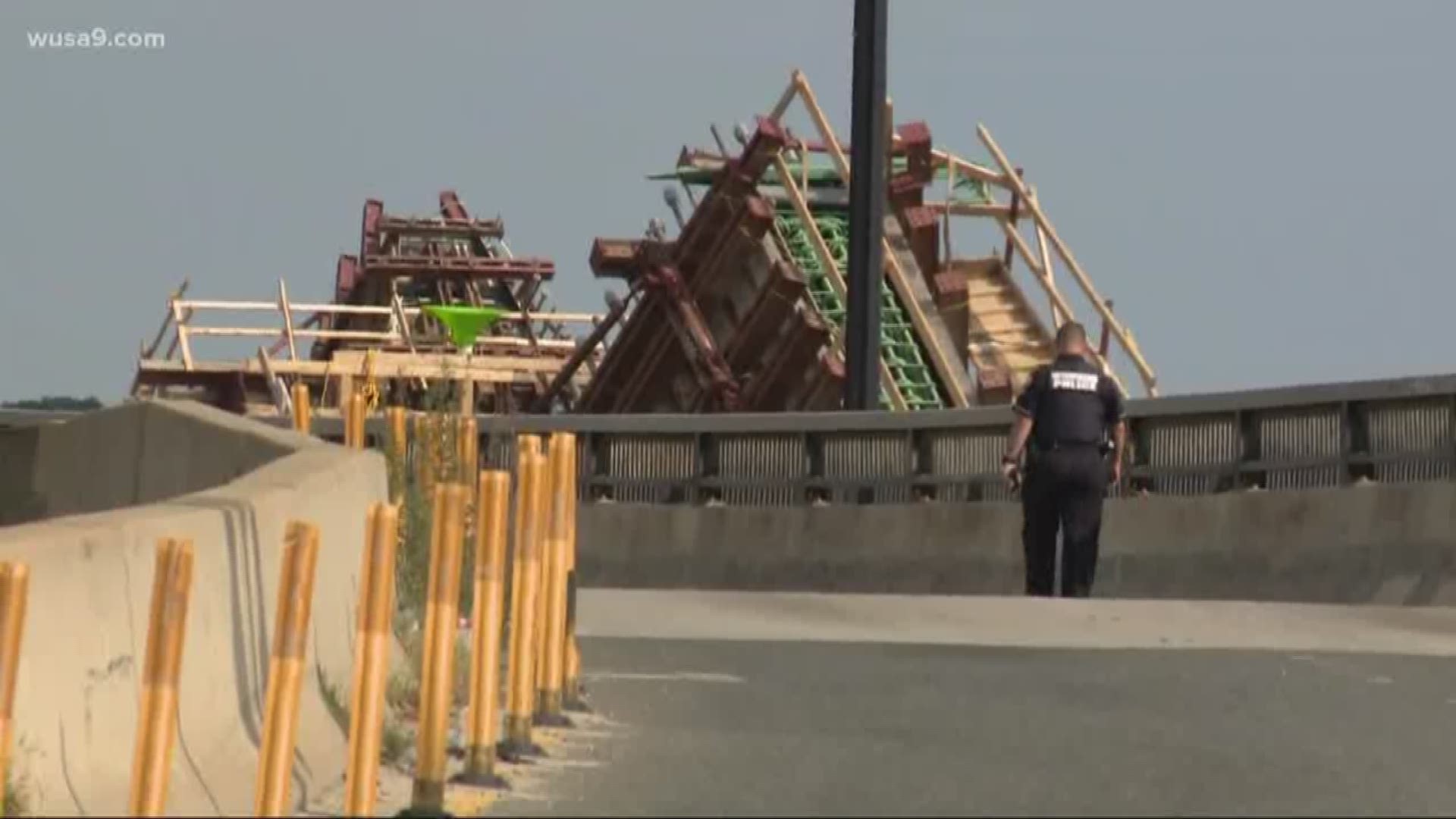 WASHINGTON — The man arrested and charged in connection with the deadly stabbing on Frederick Douglass Memorial Bridge said the "devil told him to stab the decedent," Superior Court charging documents said.

According to the documents, 42-year-old Lance Ammons told police he was walking across the bridge Thursday and "the devil was talking to him about the wrath of fornication." That's when Ammons saw the victim -- Robert Bolich, 62.

Ammons said when he saw Bolich, the "devil told him to stab him."

Ammons told police he tried to fight off the devil, "but could not and repeatedly stabbed the defendant."

According to the documents, once he finished stabbing Bolich, Ammons remained on scene until police got there. By then, he had regained control of his thoughts, the documents said.

D.C. Fire and EMS responded to the scene and transported Bolich to a hospital for treatment of life-threatening injuries. But he was pronounced dead after all lifesaving efforts failed.

Bolich was a contract worker working on the bridge and an inspector. 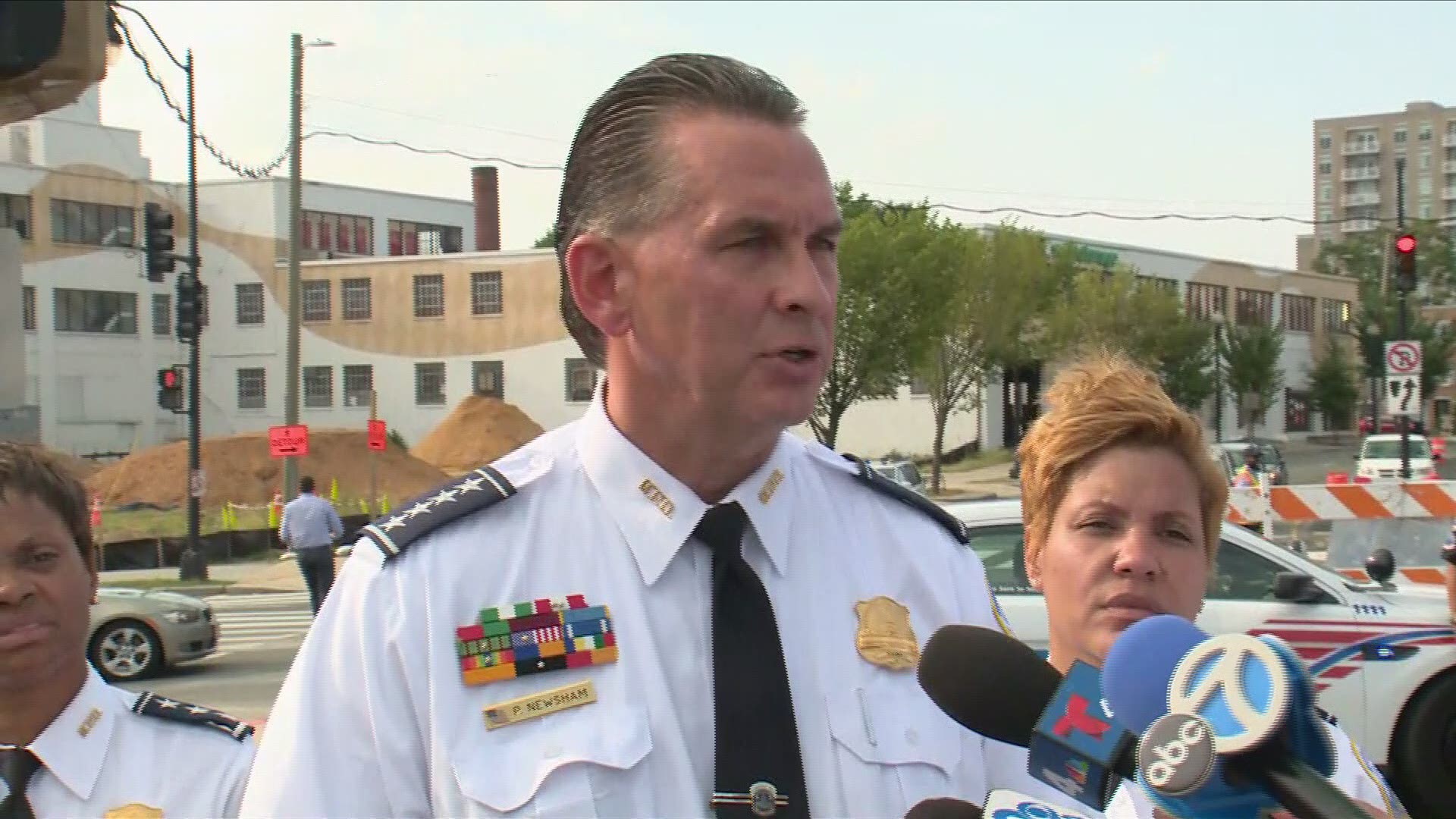 After Ammons was arrested, he was transported to the homicide branch. Before administering his Miranda Rights -- which Ammons waved -- police asked him questions to determine his competency.

During this interview, Ammons told police he moved to D.C. to "prepare for the end of the world." Then he made a reference to the devil, the documents said.

Ammons said he lives in the forest near the bridge, "and spends his day walking around D.C. alone."

When police asked Ammons questions about the date, the year and who the president was, he answered those correctly. Ammons said he graduated high school, finished one year of college and was briefly in the army.

He was charged with murder.