PGPD: Officers shoot at carjacking suspect after being fired upon first

There was an exchange of gunfire between police and a suspect in Southeast D.C., PGPD says. 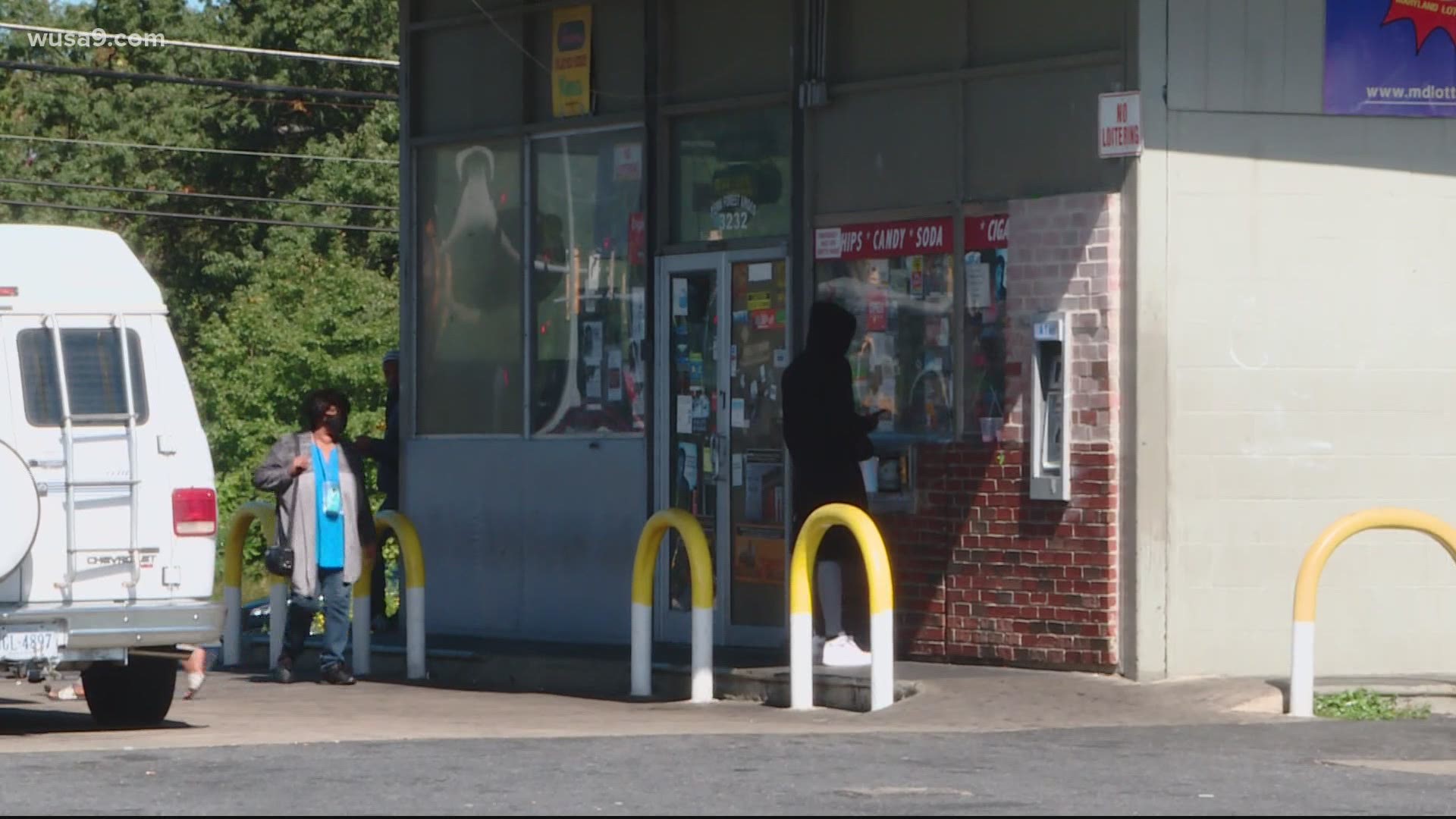 PGPD communications director Julie Wright said police first got a call around 4 a.m. for a reported carjacking. The victim said he’d been carjacked by a man with a gun at the BP gas station at 3200 Walters Lane in District Heights.

When officers arrived at the scene and spotted the car, commanders authorized them to chase the suspect, because it was a felony armed carjacking Wright said. A car chase down Pennsylvania Avenue ensued for approximately 4 miles, before the suspect took a left on Alabama Ave SE and then crashed a couple of blocks down.

Police said the suspect shot at them as soon as they tried to detain him, they chased him on foot, and then, when he shot at them again, they shot back, according to Wright.

Wright said neither the suspect nor the officers were hit.

We are the scene of a departmental shooting at Alabama Avenue and 36th Place SE. Media staging area 3660 Alabama Avenue. pic.twitter.com/6KgTgqA88c

The suspect hid under a car, according to Wright, and police couldn’t find him until they put up a helicopter. He was detected by his heat signature under a car with the chopper’s infrared camera.

PGPD arrested the man, but Wright said it took some time for them to find the gun, which she described as a handgun.

Police have yet to release the suspect’s name, and because he was arrested in D.C., he’ll have to be extradited back to Maryland to face charges, according to Wright.

#Update We’re on the scene of a departmental shooting on Alabama Ave @ 36th Pl SE. The suspect has been arrested and the investigation continues.