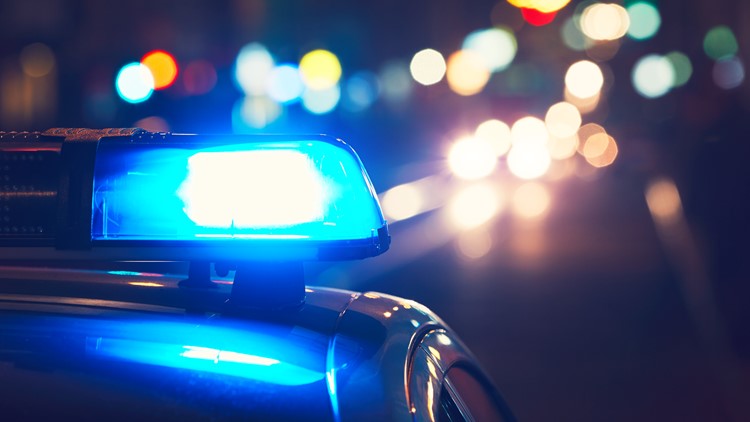 Photo by: Getty Images/iStockphoto
The officer has been transported to a trauma center.

WASHINGTON -- D.C. police are investigating the homicide of a 22-year-old man.

On Saturday around 3:20 p.m., officers responded to the 300 block of K St., Southeast after receiving the report of a shooting. When they arrived, they found an unconscious adult male with multiple gunshot wounds, a press release said.

D.C. Fire and Emergency Medical Services responded and transported the victim to a local hospital. Police said all life-saving efforts failed, and he was pronounced dead.

The decedent has been identified as George Hendrix, from Southeast, D.C.