Police arrest one teen accused of killing man on Metro escalator, looking for another

Police officers are still searching for the second suspect in the fatal stabbing. 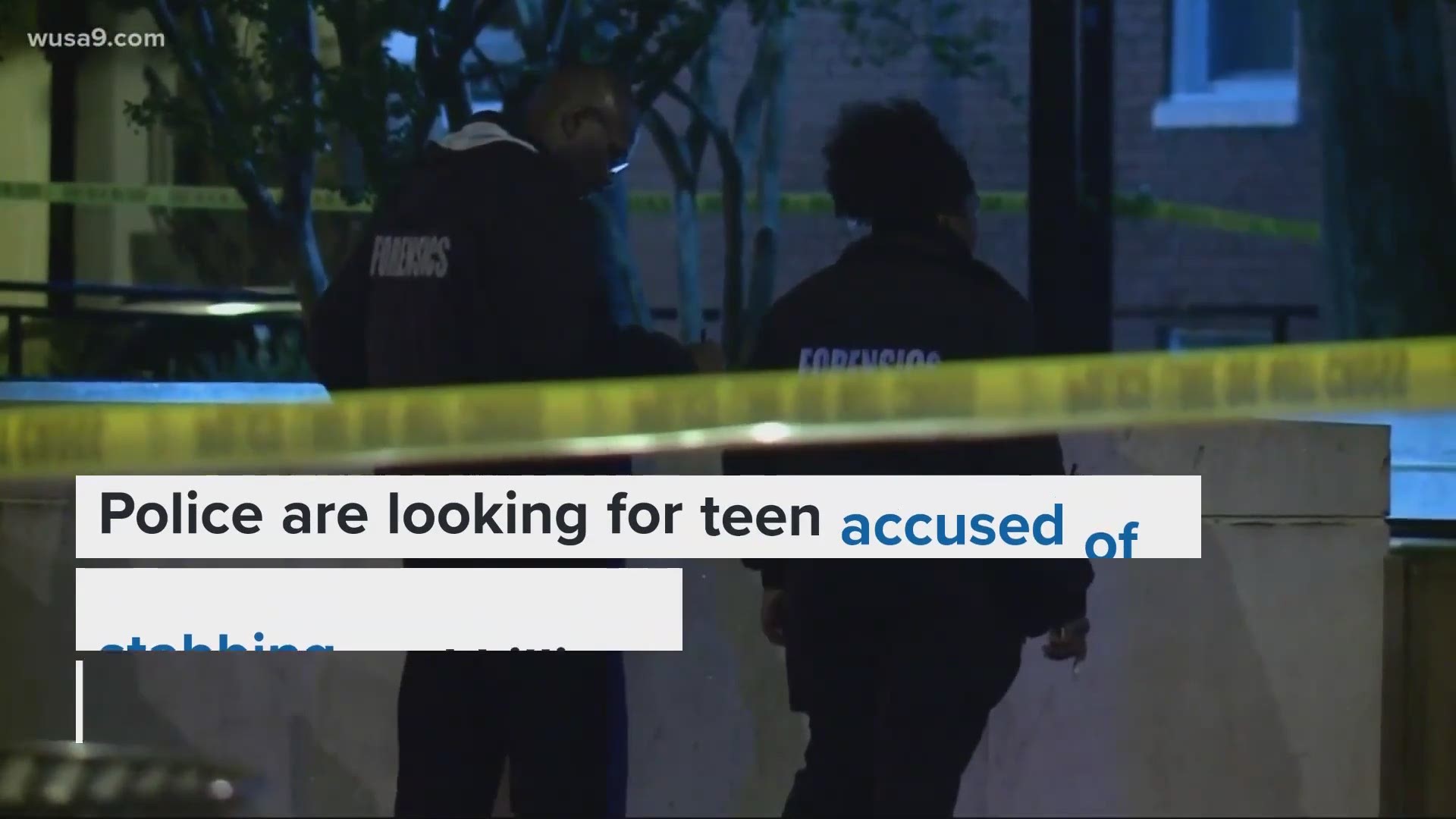 WASHINGTON -- Police arrested one of the two people believed to be involved in the fatal stabbing of a man on the escalator at the Potomac Avenue Metro Station in April.

Metro PD announced they arrested Jada Jena Smith, 18, on charges of armed robbery on Thursday. They said after a detective investigated, they increased her charges to first degree murder.

Police are still looking for a second suspect in the April 28 killing, Xavier Dontrell Culbreth, 18.

They described Culbreath as a black man, 5'7", 145 pounds, brown eyes, with dreadlocks and a dark complexion.

The stabbing happened at 11:42 p.m. on April 28, police said. When they got to the scene, they found 40-year-old Jamal Ferrell unconscious with multiple stab wounds. He was later pronounced dead at a local hospital.

There is a reward for up to $25,000 for anyone that gives police information that leads to the arrest and conviction of the person/people responsible for killing Ferrell.