The man accused of firing an assault weapon inside D.C.'s Comet Ping Pong this weekend told the New York Times he wanted to do some good, but went about it the wrong way. 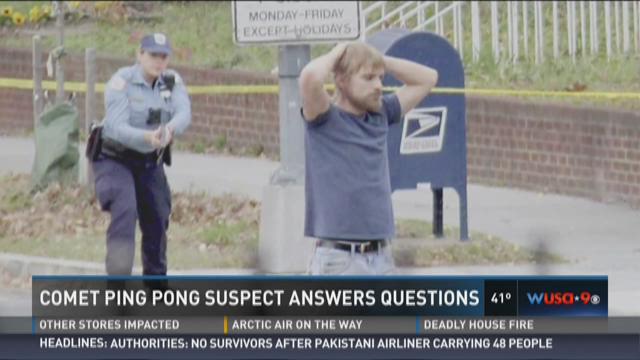 The man accused of firing an assault weapon inside D.C.’s Comet Ping Pong this weekend told the New York Times he wanted to do some good, but went about it the wrong way.

Edgar Maddison Welch did not deny that he drove more than 300 miles from North Carolina to investigate the made up “Pizzagate” conspiracy theory. He said he regrets how he handled it.

A downcast and dejected Welch told the New York Times he went to Comet Ping Pong on Sunday “to do some good and went about it the wrong way.”

The 28-year-old North Carolina man said he drove for hours to take a “closer look” at the restaurant. Having immersed himself in bogus online conspiracy theories, Welch had become increasingly convinced “something nefarious was happening” at the Northwest D.C. pizza joint.

He spent roughly 20 minutes searching the restaurant for child sex victims, armed with a pistol and the assault rifle he fired inside. After he didn’t find any children, he peacefully surrendered to police.

“The intel on this wasn’t 100 percent,” Welch told the Times. 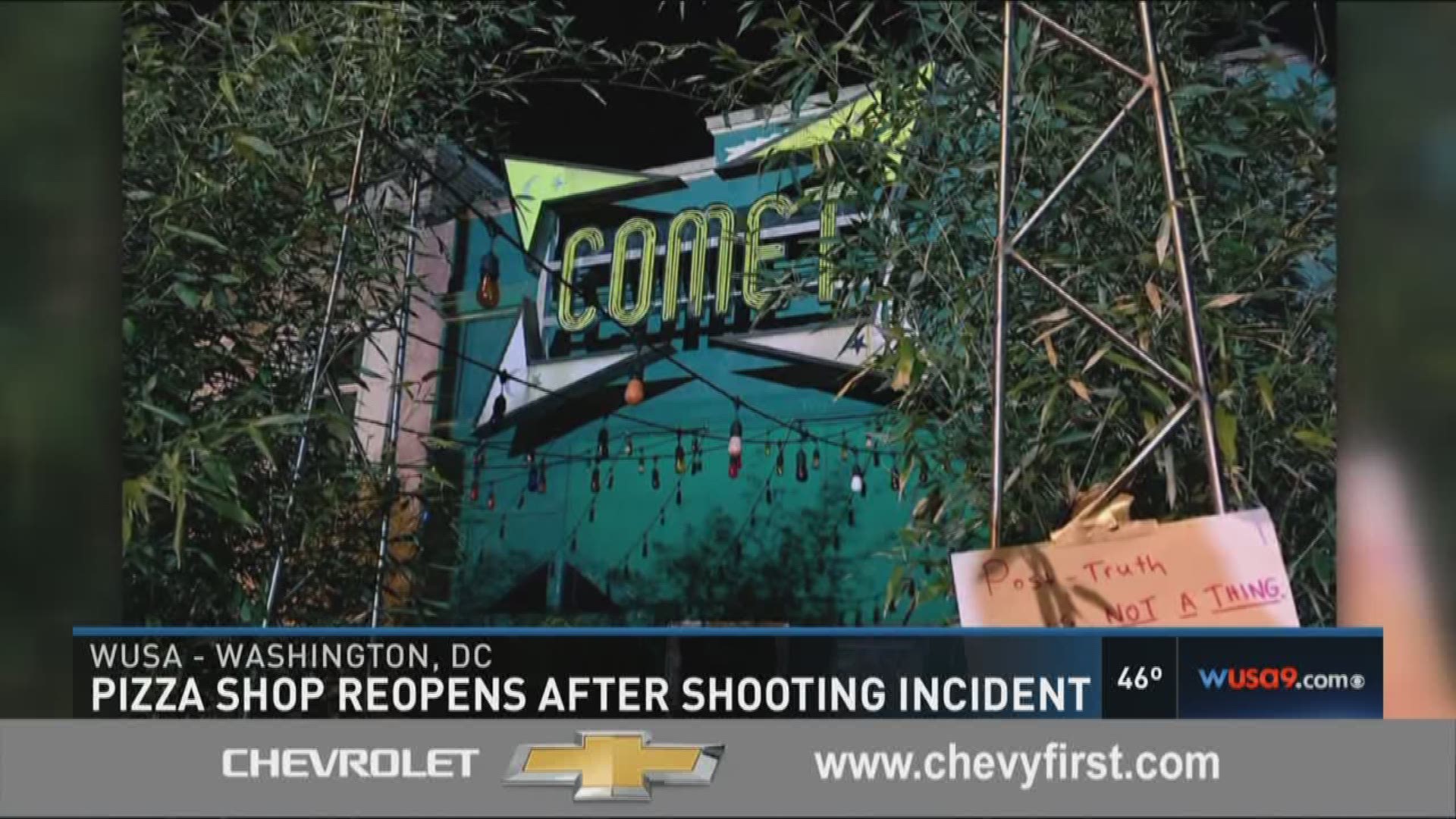 But he remained unconvinced that the fabricated stories that led him to the restaurant are false.

Welch told the newspaper he did not believe in conspiracy theories, then undercut that statement by calling for the 9/11 attacks to be re-examined.

He said he also listens to Alex Jones, the internet radio host who has long trafficked in vulgar conspiracies about the Clintons and sex crimes.

In the Times 45-minute interview, Welch left the biggest question unanswered: He would not say why he brought and fired an assault rifle in the restaurant if he were only looking for children in trouble.

Despite the political nature of the Pizzagate conspiracy, Welch said he did note vote in the election.

His attorney did not return requests for comment about the interview. Welch will be back in court Thursday. 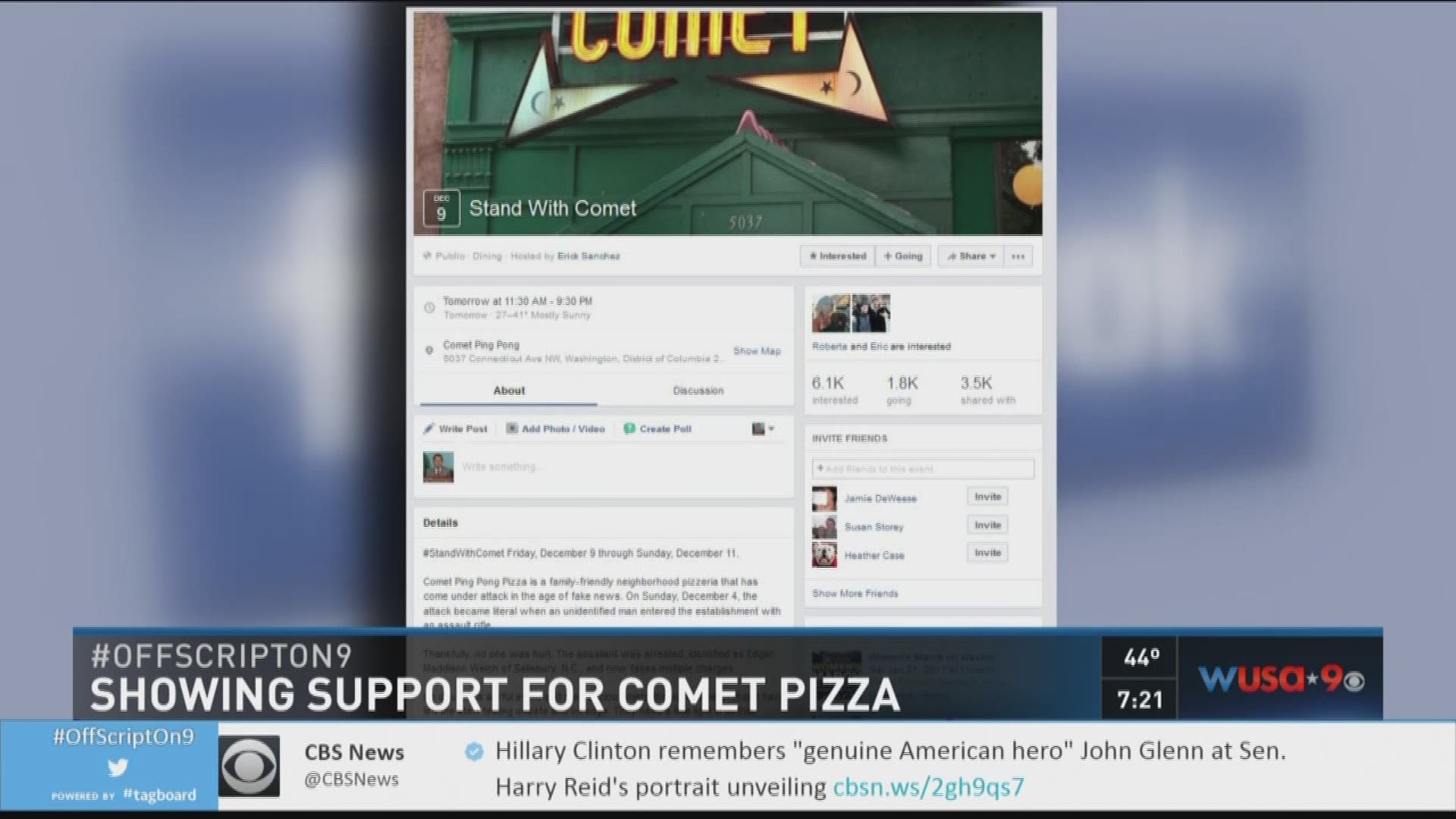