Authorities also found a second victim at the location, he is in critical condition. 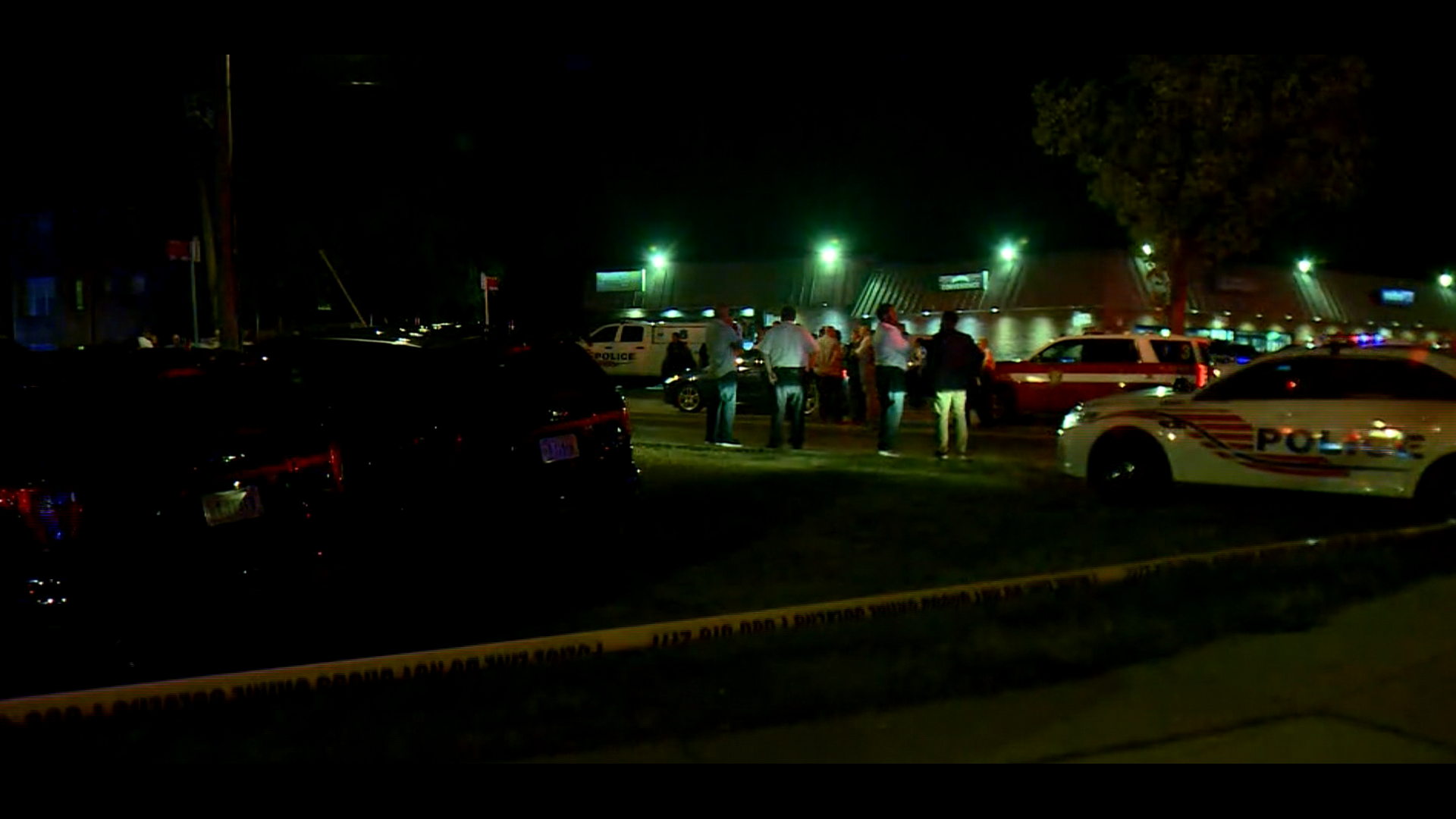 WASHINGTON — Police are investigating an officer-involved shooting in Southeast, D.C.

Authorities say the shooting happened around 7 p.m. in the area of 23rd Street and Savannah Terrace.

Police say they were responding to a barricade situation at an apartment building when the suspect (for reasons still unknown) came out and shot at officers.

One officer was struck during the incident and other responding officers fired back at the suspect. Police said the officer was taken to a local hospital with non-life threatening injuries.

The unidentified suspect was pronounced dead on the scene. Inside the apartment police found an adult male suffering from gunshot wounds. He was taken to a local hospital in critical condition.

It is unclear what lead up to the officer-involved portion of the incident or who shot the victim inside the apartment. We also do not know if there was a second shooter inside the home.

RELATED: Suspect shot by police after firing gun at officers in DC

The identities of the suspect and the second male victim have not been released.  A witness at the scene spoke with WUSA9 reporter Delia Goncalves.  The woman claimed the shooter and the victim who was critically wounded are brothers, and that she is their sister.  Authorities have not confirmed this information, and they have not said if anyone else was home at the time of the shooting.

Police say the barricade situation has ended and declared the scene safe.

Community members have reported a heavy police presence in the area including police in SWAT gear and helmets.

Police are still investigating and are asking people to avoid the area.

This is a breaking news story. We will update as more information becomes available.