Last week DC's Mayor Muriel E. Bowser and Police Chief Peter Newsham announced a new diversity training all recruits, sworn officers and civilians will undergo. WUSA9 spoke to one of the DC Professors behind the program. 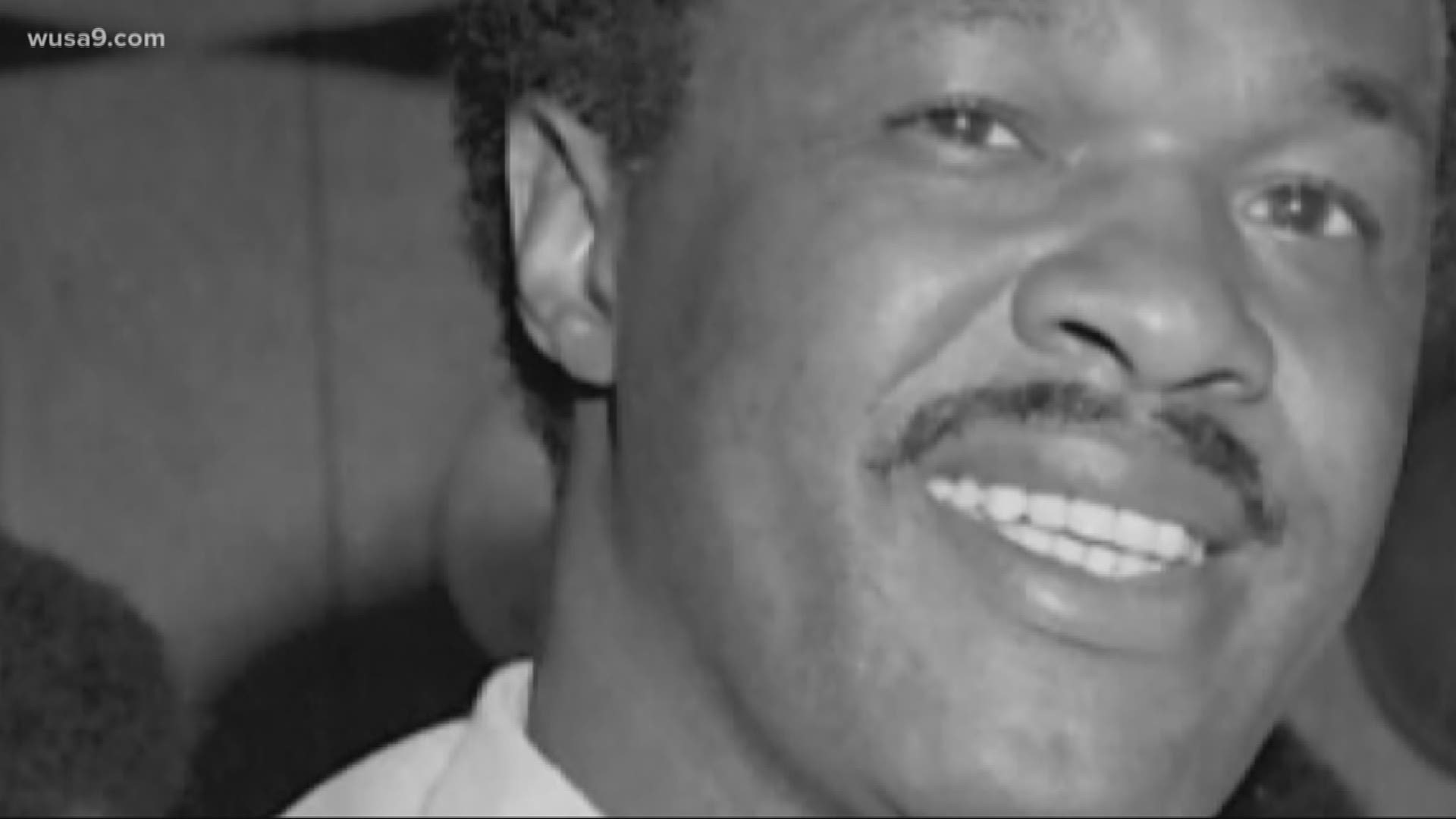 WUSA9 spoke to one of the DC Professors behind the program.

“When he crossed the street, the officers jumped out of the car and the used the N word on him and told him that he wasn’t allowed to j-walk," said Professor Bernard Demczuk.

The "him" Demczuk referred to was a younger Marion Barry. Demczuk says Barry then flipped-off the officer. News reports say Barry was beaten during his arrest.

RELATED: Fairfax active shooter training given to police and firefighters

“That story elevated Marion Barry to the highest levels of respect in the black community. At the same time, the white officers who tackled him were elevated in the white police community," said Demczuk, who added, "About 15-years-later, Marion Barry becomes Mayor of Washington and that police officer who attacked him becomes the President of the fraternal order of police.”

Mayor Muriel E. Bowser and Police Chief Peter Newsham announced the new training program as a partnership between the DC Police Department and University of the District of Columbia Community College.

Demczuk said they've been operating the program for a few months now. Last week's announcement was to confirm this is now an official part of police training.

The actual training is more like a tour that starts at the Wilson Building and moves to the Smithsonian National Museum of African American History and Culture. The last stop is on U Street.

“Ben’s Chili Bowl is right here in the heart of the ‘Black Broadway’ on U St. and what I would say is that we’re going to walk into the alley’s and we’re going to learn about American History from the murals in the alleys," said Demczuk.

The DC Professor said it's incumbent on the officers to learn how this impacts them.

Demczuk said in D.C., police have a much better relationship with its community than other cities, but there is still years of tension.

Even civilian members working with the Metropolitan Police Department will be required to go through this training.