New DC company will wait in line for you

What started as an experiment, turned into a full-time job for Jennifer Goff. 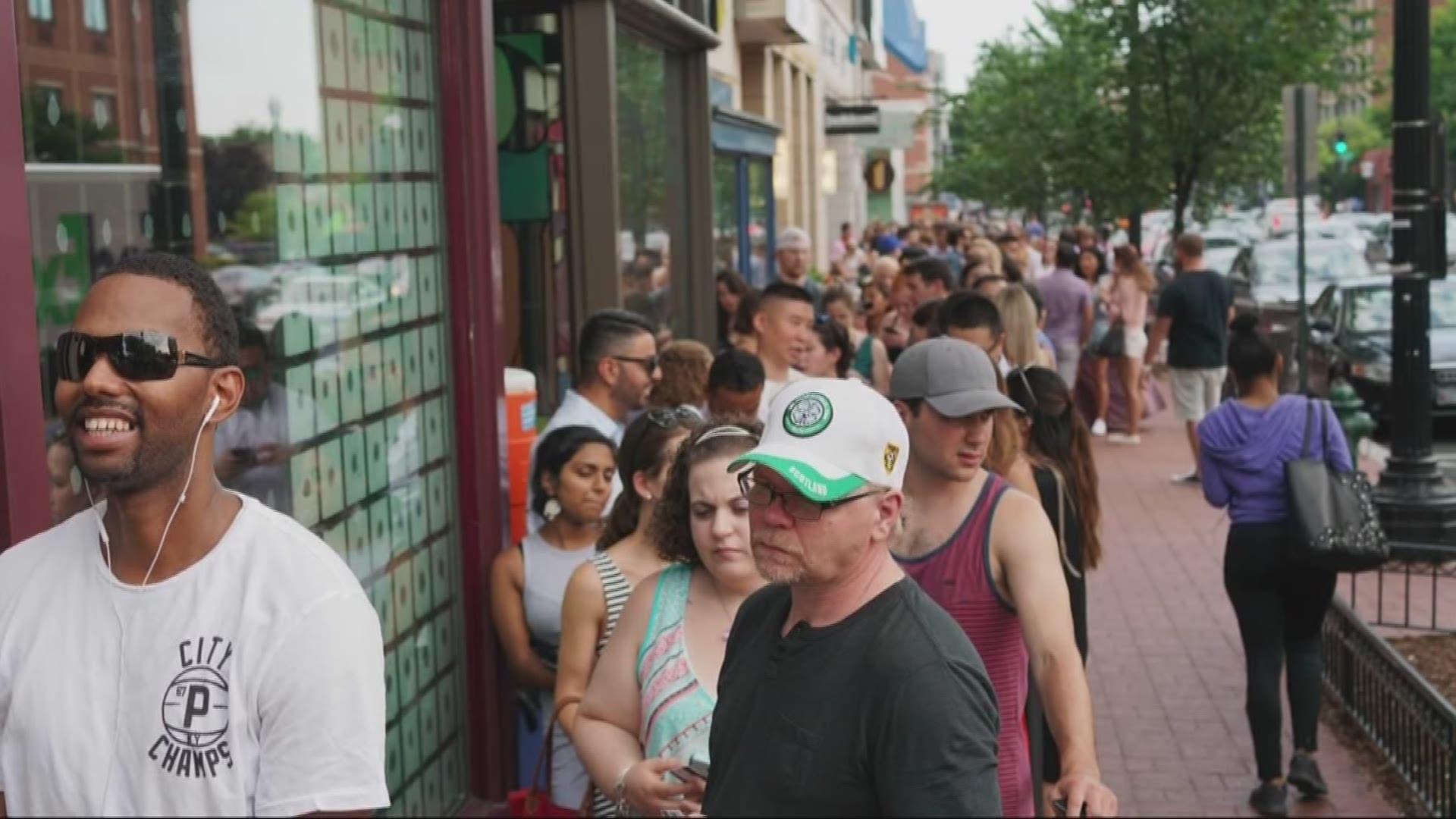 What started as an experiment, turned into a full-time job for Jennifer Goff.

She asked people at the Game of Thrones pop-up bar in the District if they would be interested in hiring her to wait in line for them. It worked. She developed her company called Skip the Line.

Goff waited in line at total of 97 hours, for other people to get into the trendy pop-up. Her longest stretch there was six hours.

She's now gearing up for a busy time with the release of the new iPhone. One man wants to make sure he get the new phone so he hired her company to stand in line for him for 18 hours.

Goff previously worked in real estate, and was looking for something different. She saw this business take off in other cities, and thought it would be successful here.

"I think a lot of people have more important things to do than waste time in line," said Goff.

Skip The Line charges $30 an hour for a restaurant reservation or to wait in line for a new phone. For everything else, the fee depends on the size of the group.

It starts with $30 for one to two people, $36 for three, and $40 for a group of four people. Goff also says they don't hold spaces for more than four people to be fair to other people who are waiting in line themselves.

Goff started the business by herself in June, but has since added a few other line waiters to her team.