Was the $1B Nats Park gamble worth it? 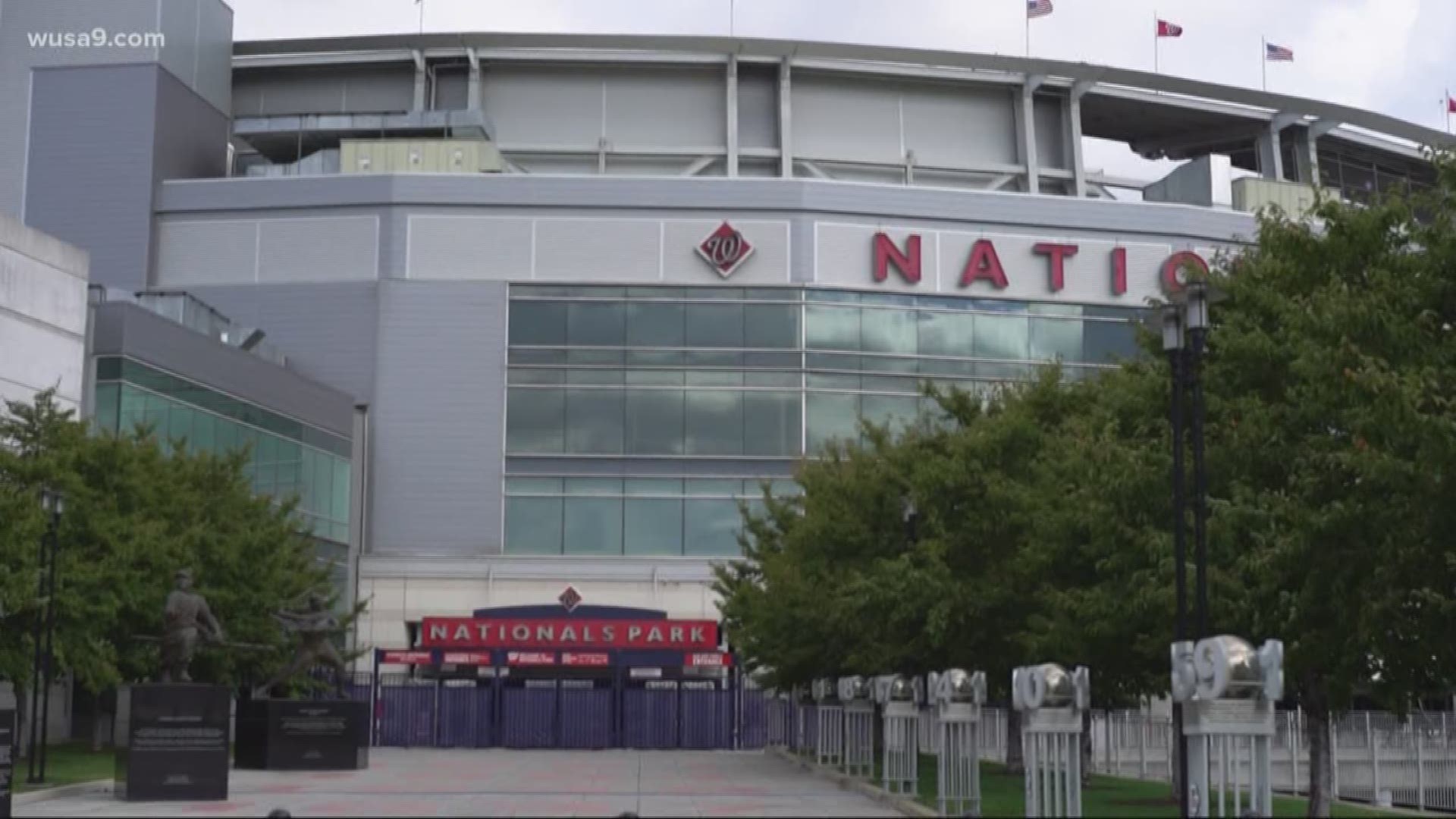 "We have a brand new building that opened up on the corner there,” Litsky pointed out just blocks away from Nationals Park where there’s a mixture of low income housing and new high-rise apartment buildings.

"We were a community of just under 12,000 people, and now in a very short period of time, we have more than doubled," Litsky added.

Litsky was at first concerned about a baseball stadium next door, but changed his mind over the years.

"People forget, the baseball commitment won by one vote in the council," he said. "This wasn't an overwhelming display of support."

2004 opposition to public funding of Nationals Park nearly stopped efforts to move the Montreal Expos baseball team into the District.

"It's really a story of yours truly, Linda Cropp, Jack Evans, Mark Tuohey, Robert Bobb, hanging in there, sticking in there, making it happen," he said.

The District took out $534 million in bonds, loans to be paid back over 30 years from a mix of ticket, sales and business taxes.

"Everything has been going so well, the revenues have more than doubled since 2006, so we're going to pay the bonds off 11 years early," D.C. CFO Jeff DeWitt said.

When interest is accounted for, the tab will come out higher than $1 billion.

"So by paying it off early, and the economic success of it, we can now do the other things we need to do with our infrastructure, like our roads and our schools. Our parks," DeWitt said.

RELATED: Still looking for World Series tickets? Here's how to buy them through the Nats

"The research suggests that it's about a wash," Coates said. "The value is about equal to the cost that cities incur. But that's not the same thing as saying that it creates jobs and income growth." Coates believes that governments floating bonds to favor a privately-held sports company is tying up public funds at the exclusion of projects that would have a more direct and immediate public impact including schools and roads. Opponents in 2004 always held that money should have been spent for infrastructure then, not in the mid 2020s as currently planned.

RELATED: What did the world look like the last time DC hosted a World Series?

As for Litsky, he's happy for Nats park down the block, but still wishes the District would focus on getting people into and out of his neighborhood without the existing headaches.

"The transportation issues, have not gotten any better frankly." he said. "We recognize they would not get any better."