Congress has yet to approve the $521 million reimbursement. 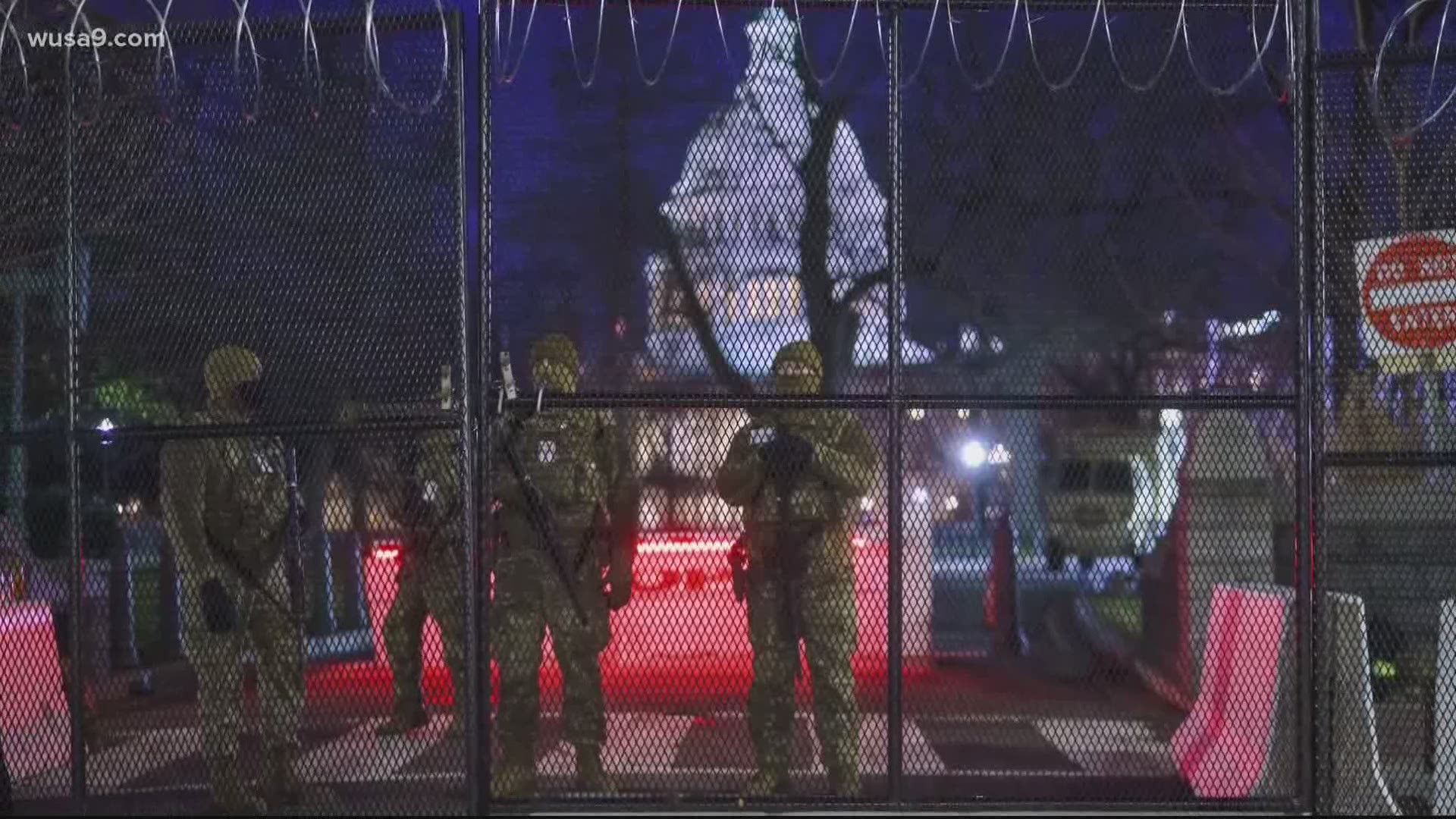 WASHINGTON — The National Guard is facing a potential crisis. It has not been reimbursed the $521 million it spent to deploy more than 25,000 soldiers to the Capitol following the January 6th attempted insurrection.

If the money is not reimbursed soon, the National Guard said it may be required to cancel its annual trainings and operations for the months of August and September.

“The National Guard Bureau has done everything they could do,” Major General Richard Neely said. “They've asked for the reimbursement, they tried to front the money upfront to provide that for us. And, unfortunately, we're at this point now where we have to start looking at what it'll take to shut the National Guard down to recover these funds.”

“I think it's important for us not to get pulled into a discussion about what's the best security for Capitol Hill,” Neely said. “It's important for leaders in Washington to figure out, and then at all levels to figure out how to take care of their National Guard soldiers and airmen that have supported them.”

RELATED: 'We did not budget for an insurrection' | Senator says Capitol Police salary fund will run out next month

The cancellation of trainings could have implications for the National Guard’s response.

“We have to be prepared at a moment's notice to respond. And so this not only affects national security, but it also affects homeland in our states and our communities, the security that we have there,” Neely said. “On top of that the tragic challenges that it creates for ourselves.”

“I feel horrible as a leader, having to go back until my soldiers and my airmen that I may not be able to pay them for August and September drill. Those checks that they count on to not only support their families but to feed their families, and go to college and do those kinds of things that our National Guard does," Neely said.