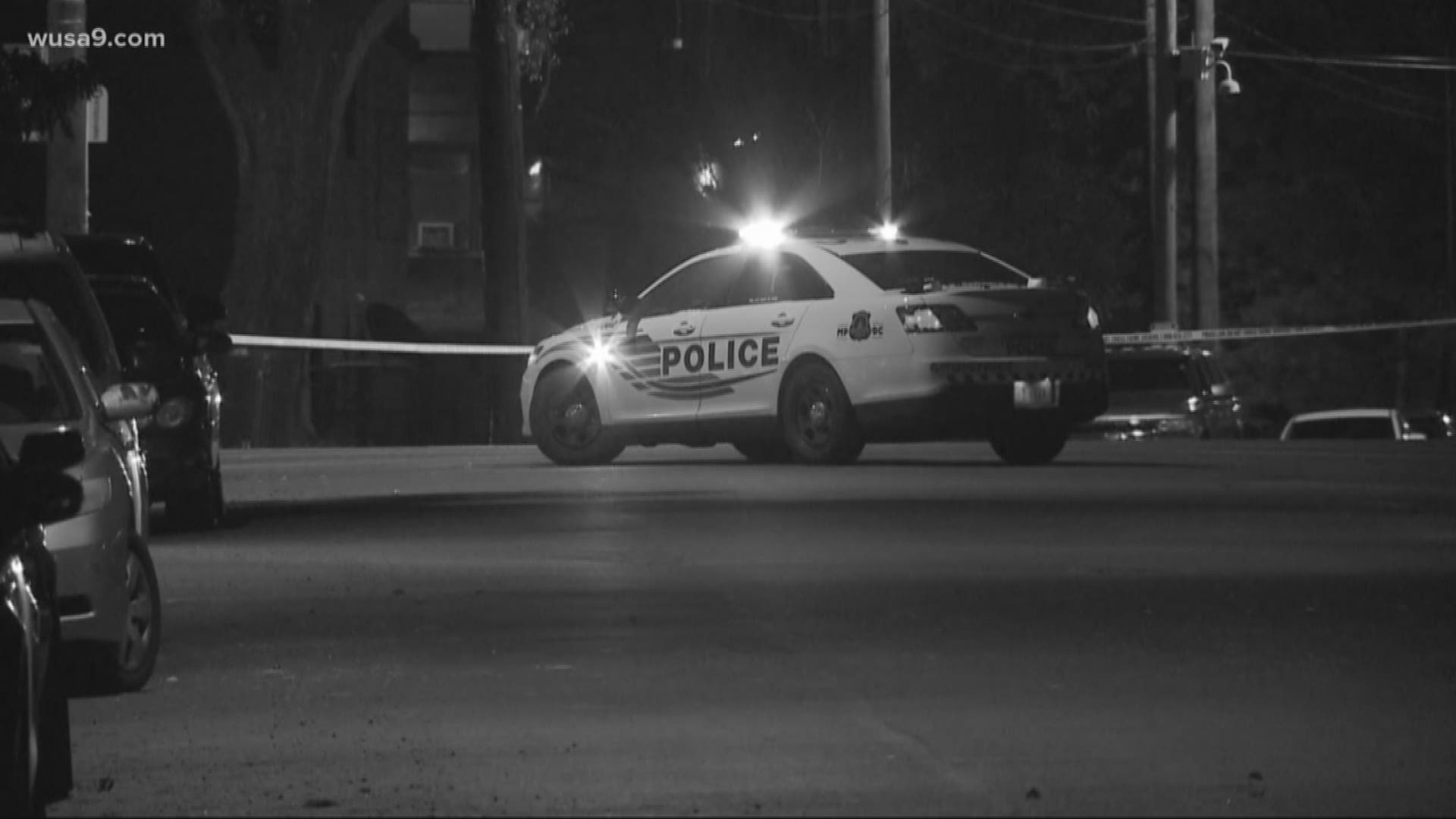 WASHINGTON — "My mentee is facing a murder charge."

“I wish I would have talked to him sooner, I wish we would have met sooner,” he wrote. “I’m not a teacher, I’m not a parent, I’m just somebody who cares.”

The Ward 8 ANC Commissioner met the 18-year old a year and a half ago in Congress Heights.  They struck up a friendship.

Austin thought he was making headway; they got him an ID, worked on getting a job and even talked about college.

But when he couldn’t reach the teen for several weeks, Austin checked the court records and there he was: accused of stabbing a man to death.

“As much as I taught him, he taught me,” Austin reminisced, “about his struggle, his situation, about the times he was neglected on all levels whether it was school or home. We really formed a strong bond and I’m really sad that he’s in this predicament now.”

In the passionate post, Austin talked about a trip to Petco and how happy his mentee was to buy a $0.50 cent goldfish writing: "and it was in that moment that I saw him for what he really is: a kid. A kid who just wanted to enjoy his youth, but he had to grow up too soon."

“The kids that are written off the kids at most risk they want someone to pay attention,” Austin said.  "Right now, we’re not doing enough and this isn’t on the government, this isn’t on the mayor, this isn’t on any politician;  this is on the community and the faith based institutions, it’s on everybody to get together in a collective effort to take back our community. We need to start to focus on intervention efforts on our younger folks 10, 11, 12 I think if we can catch them at that age when they’re really impressionable we can really steer them in the right direction.”

While it may be too late for his 18-year-old mentee, who once asked to be adopted, Austin is not giving up on him or the other children in his community.

“You can change somebody’s trajectory - it happened to me,” Austin said. “It doesn’t have to take long - just a phone call even to check in on someone - make sure they’re safe, make sure they’ve eaten. You don’t know how much that will mean to these kids.”