The 11-year-old was gunned down outside of a gas station on Naylor Road in Southeast D.C. in 2019. 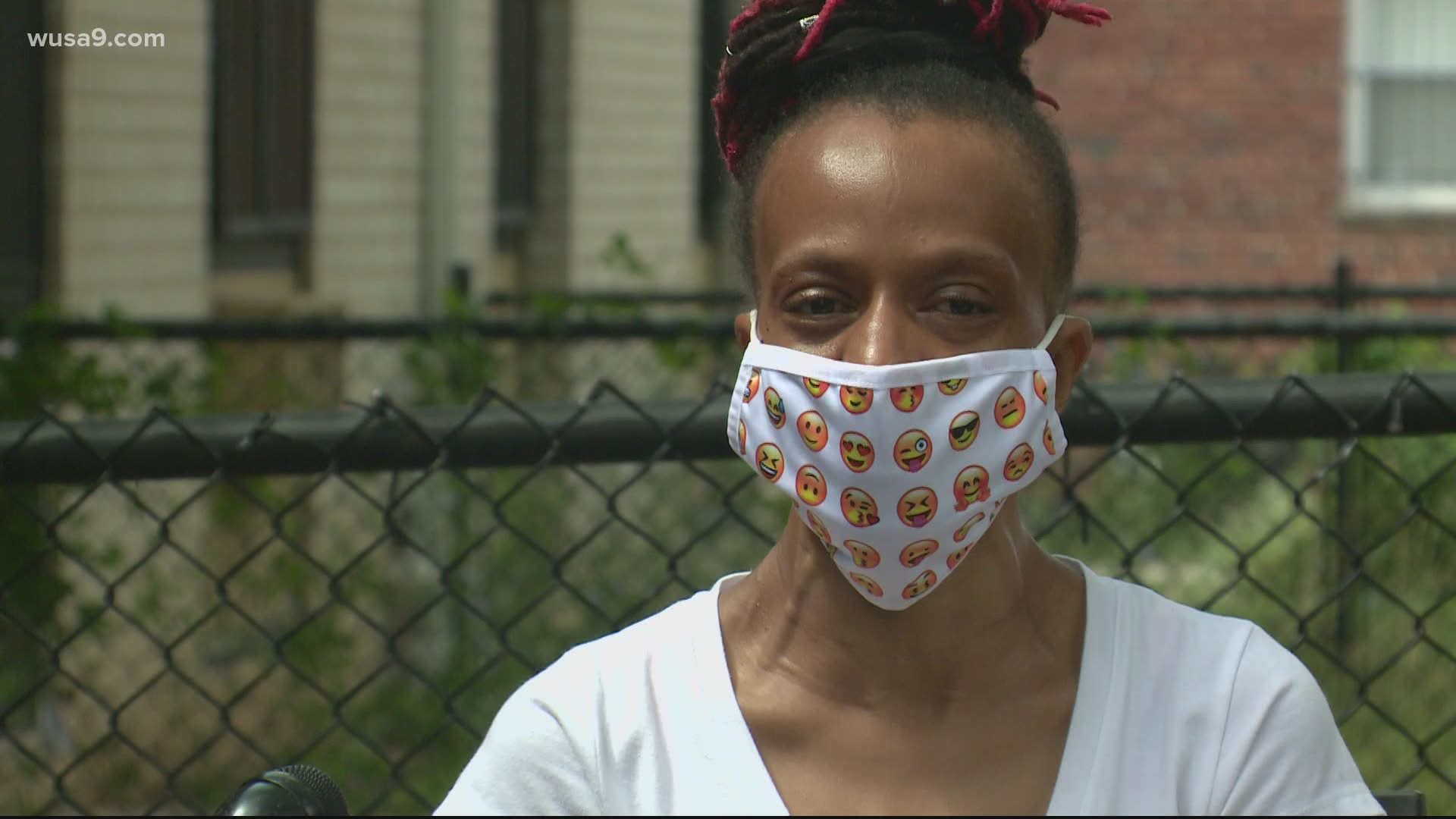 WASHINGTON — Karon Brown,11, was shot and killed in Southeast D.C. on July 18, 2019, and community members are commemorating the anniversary of his death with an event at Oxon Run Park on Saturday.

He was the youngest child of seven and a student at Stanton Elementary School.

“Karon loved basketball and he loved football. His main thing was football. He said he wanted to be in the NFL.”

However, Karon never had a chance to make his big dreams a reality.

The 11-year-old was gunned down outside of a gas station on Naylor Road in Southeast D.C. in 2019.

“They went to McDonald's, and it was taking them a long time coming back,” Brown recalled.

Brown told WUSA9 Karon was with his brother on the day of the shooting.

According to police, some sort of fight broke out between a group of kids and adults, the situation escalated, and shots were fired.

Police arrested Tony McClam and accused him of firing several shots into a car where Karon was trying to get away from the chaos.

Brown recalled the moments she walked up to the crime scene to see if her son was OK.

She showed an officer a photo of her son.

“That’s when he told me it was him – that Karon had got shot,” Brown said. “I was trying to get up there to the hospital to him. They was going to take me up there, and the detective came back and told me that he didn’t make it. He passed away.” 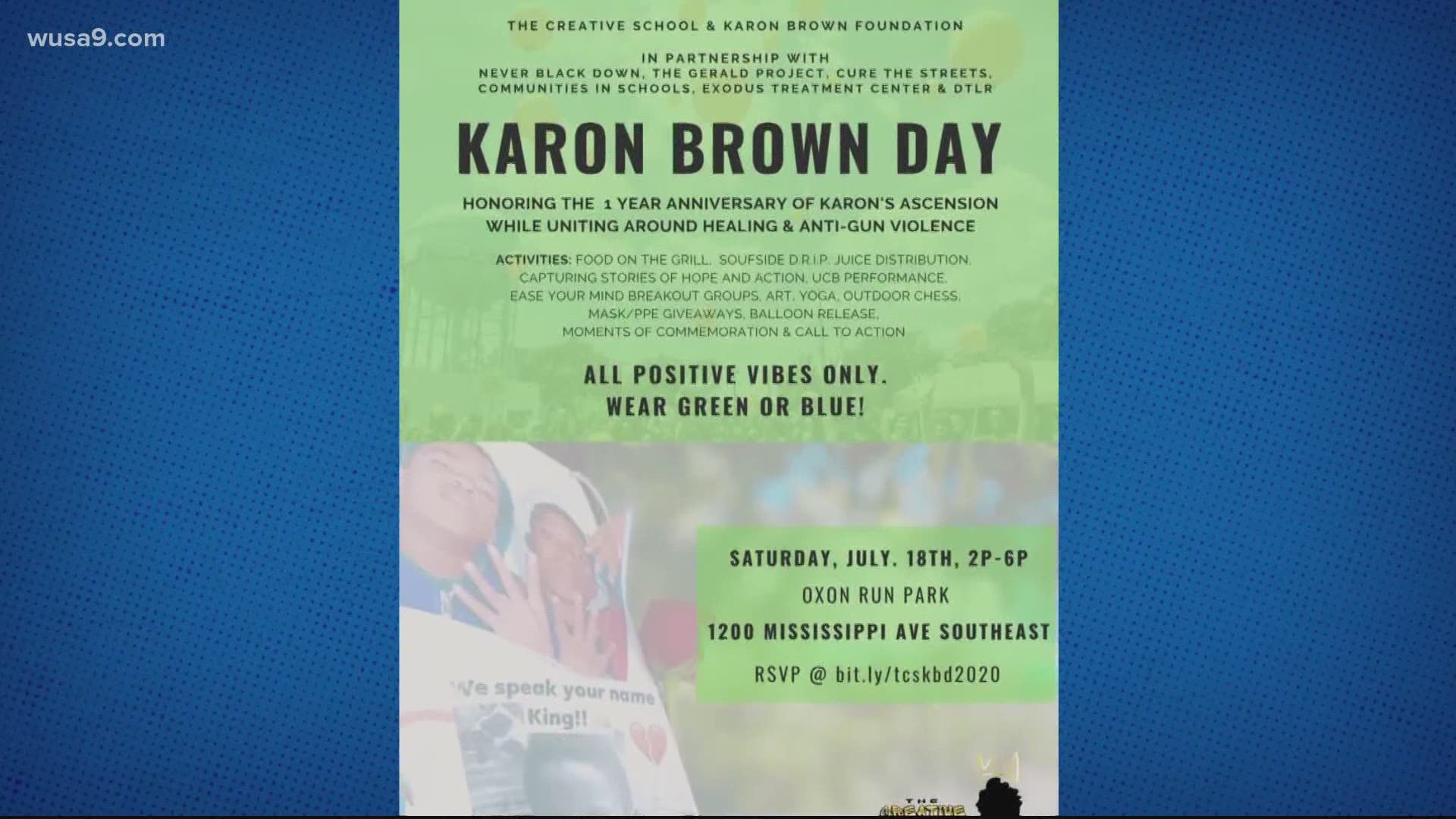 The 11-year-old’s mother never got a chance to see her son before he took his last breath.

According to court documents, McClam told police he was defending his 9-year-old stepson who had been jumped allegedly by Karon's brother.

McClam said he was joined by an adult friend and two other children. One of the children punched Karon and the 11-year-old ran off and jumped into the back of a car whose driver had stopped to see if he was all right.

Then, surveillance video caught the smoking gun as McClam allegedly fired six shots at the car with Karon cowering in the back seat.

“My kids are not perfect, but they don’t just go around jumping nobody,” she said.

Brown disputes McClam and detectives’ narratives that her sons were in a fight and believes Karon was mistaken for another kid.

McClam has claimed self-defense in the case, and his trial has been postponed because of the coronavirus pandemic.

Karon Brown will be remembered on Saturday with an event called ‘Karon Brown Day’ at Oxon Run Park in Southeast D.C. at 3:00 p.m.

“I just want everybody to know him as being that loving, funny kid with that bright, pretty smile,”  Brown said.