Thousands more scooters on DC streets? It could be a reality in 2020

The public comment period to add nearly 4,000 more dockless scooters is open until the end of October. 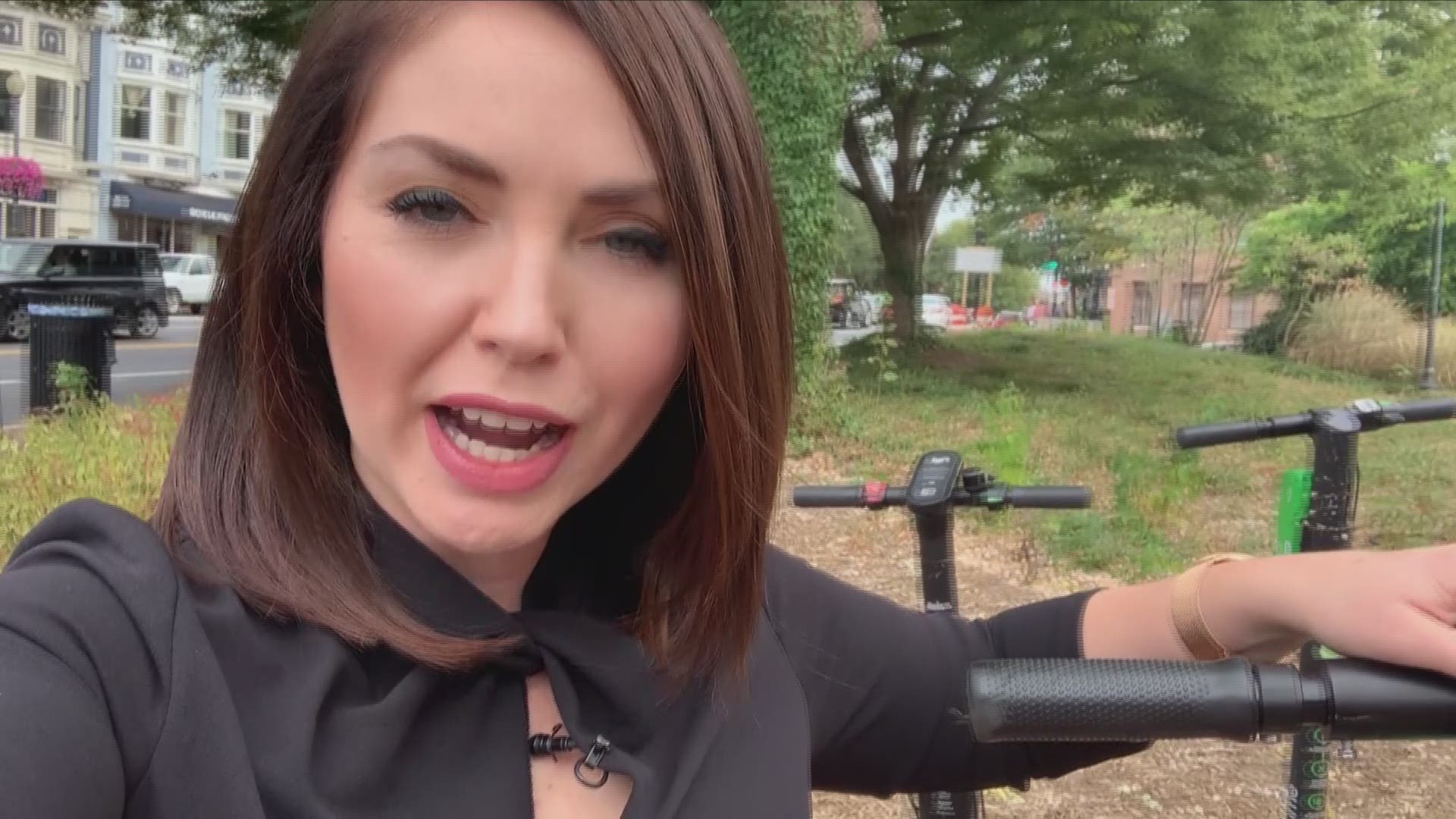 WASHINGTON — Plans are in the works to potentially add thousands more dockless scooters to D.C. streets.

As of now, 6,210 dockless scooters are permitted in the district.

For 2020, the District Department of Transportation is considering a proposal that would up the number of dockless scooters in the district to 10,000.

That would nearly double the number of scooters weaving through the district.

Some people love the idea of more dockless scooters, but some people hate it.

“I think they’re unsafe,” Eric Montgomery said. “There’s a lot of things that need to be worked out with the safety of scooters and safety of the pedestrians, so I think communities are a little unwise in putting them on the street without thinking about the issues we’re dealing with right now.”

However, some people said riding scooters is their only option.

“It’s such an easy method of transportation with D.C. having such a parking issue,” Stephanie Wolfe said. “If you want to come into D.C. and not pay $15, $20 dollars for parking and use the metro then you have to use a scooter.”

The comment period to add more scooters goes until the end of October.

After that, DDOT officials said they would evaluate the responses and determine the next steps.

The proposal also includes the addition of dockless bikes, allowing for up to 10,000 bikes in the district.

The vehicles wouldn’t be designated to one area, they would be spread out around all eight wards. There would also be a deployment plan to fluctuate the fleet size, but each ward would have to have at least 20 vehicles a day.

You can learn more here and submit comments here.