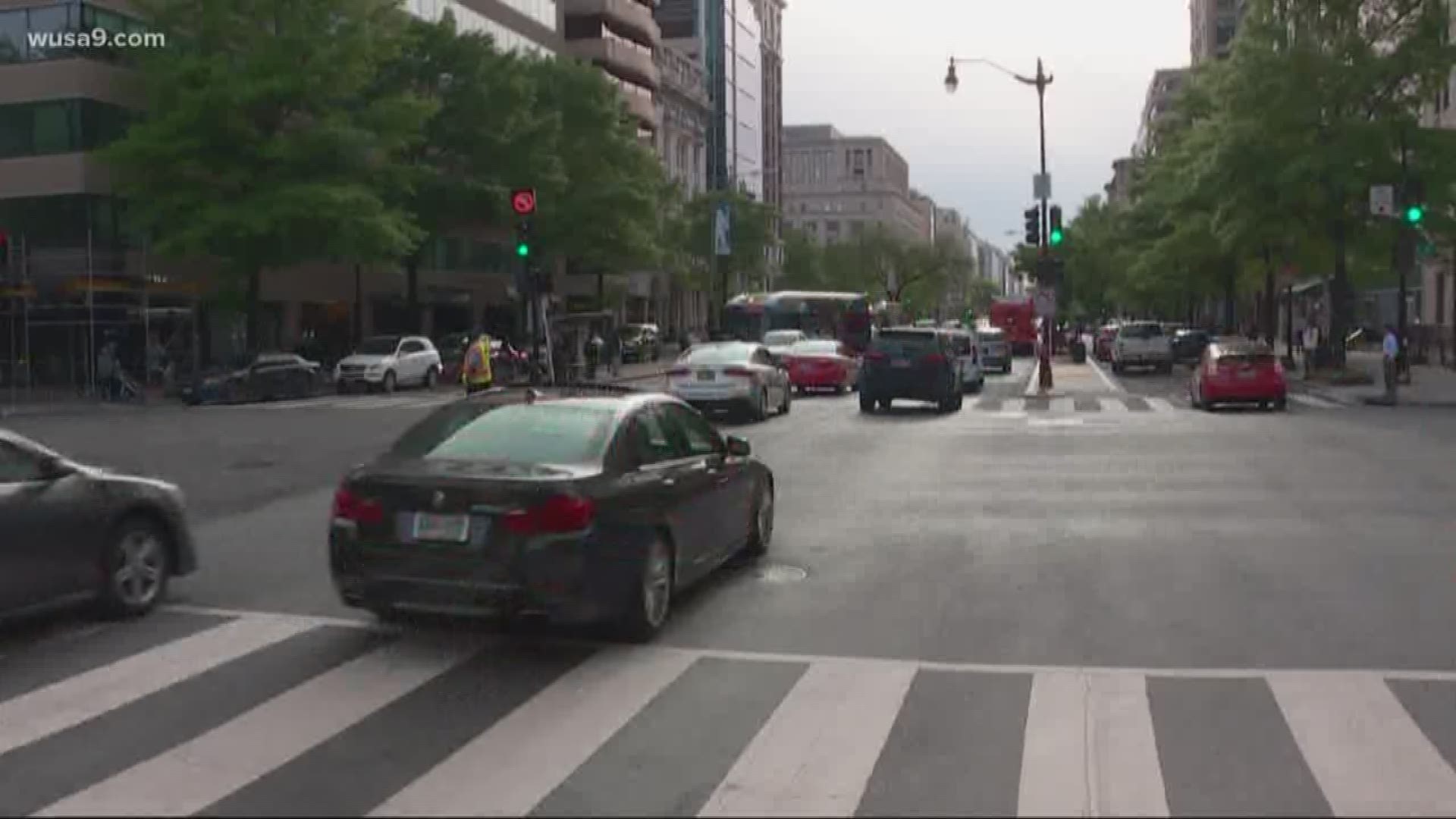 The proposal allocates $122.1 million for the Transitway. These funds will go toward "infrastructure and safety improvements for all users of the roadway," a press release said.

Bike lane parking enforcement officers aim to reduce unsafe use of vehicles and bicycles by educating the public about legal rights and responsibilities of those sharing the road.

According to Bowser, the purpose of the Transitway to to create more efficient and reliable transportation.