Were you in these DC spots? You might be in a new Michael B. Jordan movie

The actor's newest film, Without Remorse, filmed around D.C. on Thursday, causing road delays and impromptu cameos by people in the area. 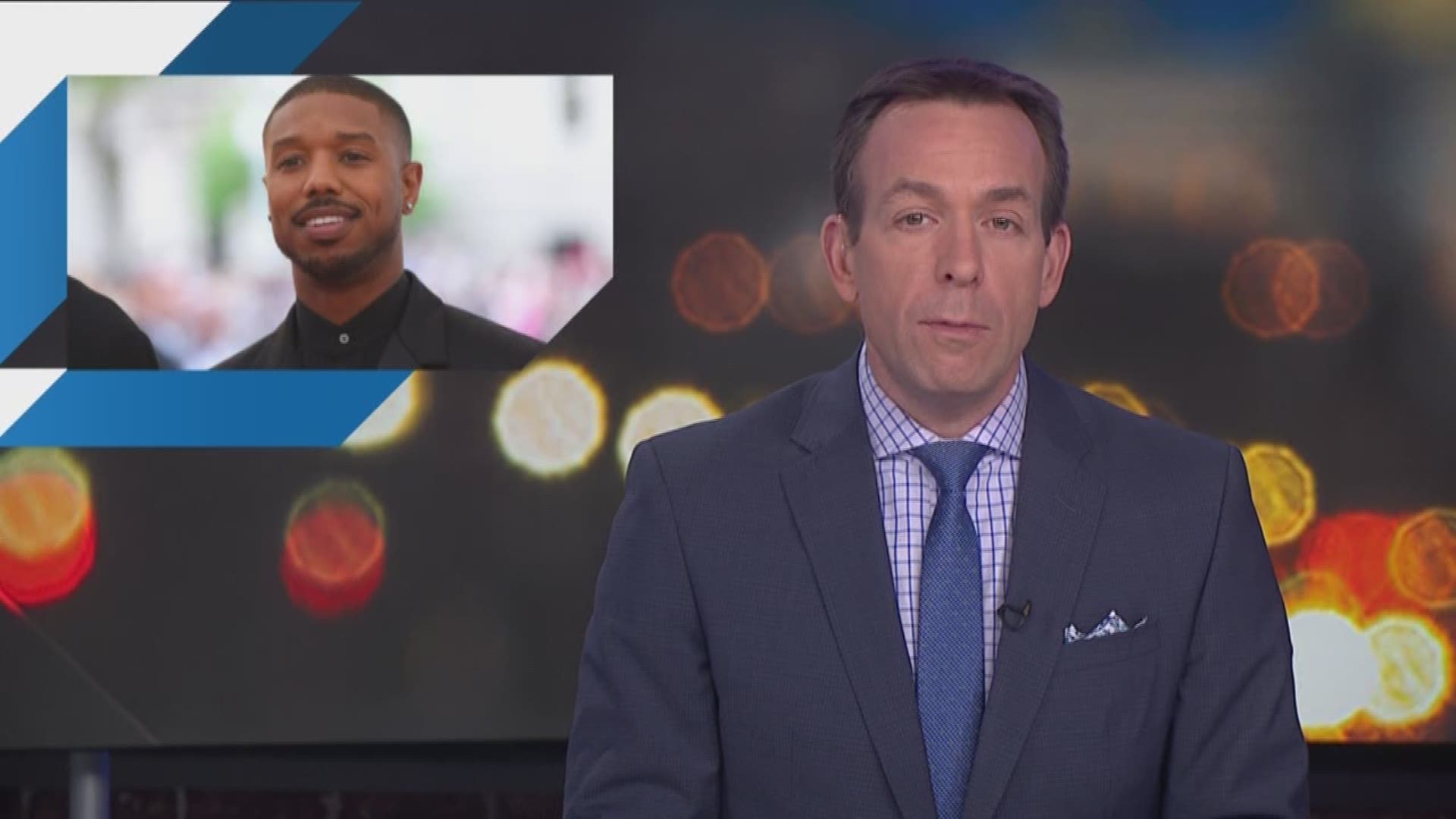 WASHINGTON — Heads up, District goers. If you found yourself around Dupont Circle or Union Station in the last week, you may just be an extra in a new action film with Michael B. Jordan.

The 32-year-old actor was in town filming his latest action flick Without Remorse, where he is set to play protagonist John Clark. The movie is set to serve as an origin story for Clark, who is a reoccurring character in the Jack Ryan universe written by Tom Clancy.

Production for the new film took Jordan to Union Station on Thursday, where fans said he took photos and gave hugs. A written notice was placed throughout the building during the shoot, letting people know that if they entered Union Station they would be granting permission to Paramount Pictures to use their image for the film.

You'll have to wait until the film's Sep.18, 2020 release date to see if you made the cut. Until then, fans of Jack Ryan can check out the Amazon Prime series, featuring The Office's John Krasinski.

RELATED: Netflix debuts trailer for 'To All The Boys I've Loved Before' sequel

RELATED: Movies in the 2010s largely captured, and warned of, our moments of reckoning