A series of interactions between Metro Transit Police and the community have prompted city council members to host a roundtable discussion on Tuesday. 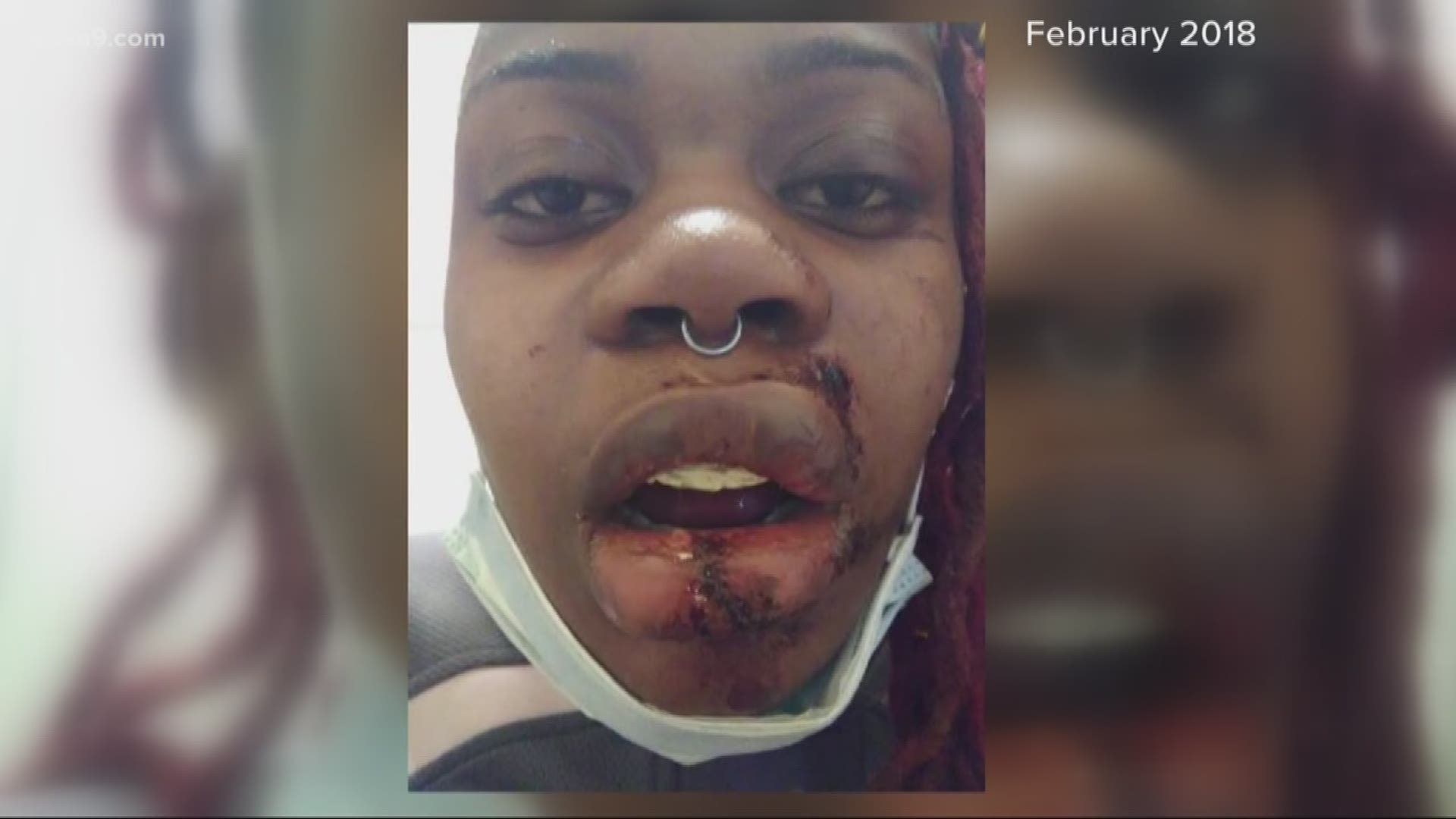 WASHINGTON — A series of interactions between Metro Transit Police and the community have prompted city council members to host a roundtable discussion on Tuesday.

The discussion plans to tackle concerns over some of the department’s policing practices and their impact on communities of color.

Councilmembers on the Committee of Facilities and Procurement and the Committee of Judiciary and Public Safety will address concerns about training, use of force, de-escalation strategies, and police-community relations.

RELATED: 'I think that’s crazy' | Person caught riding on back of DC bus

There are several people and groups who plan to share their experiences, including people and attorneys connected to stories WUSA9 has covered.

In February 2018, Metro Transit Police slammed Diamond Rust to the ground after she was accused of not paying to get on a bus in Southeast DC. 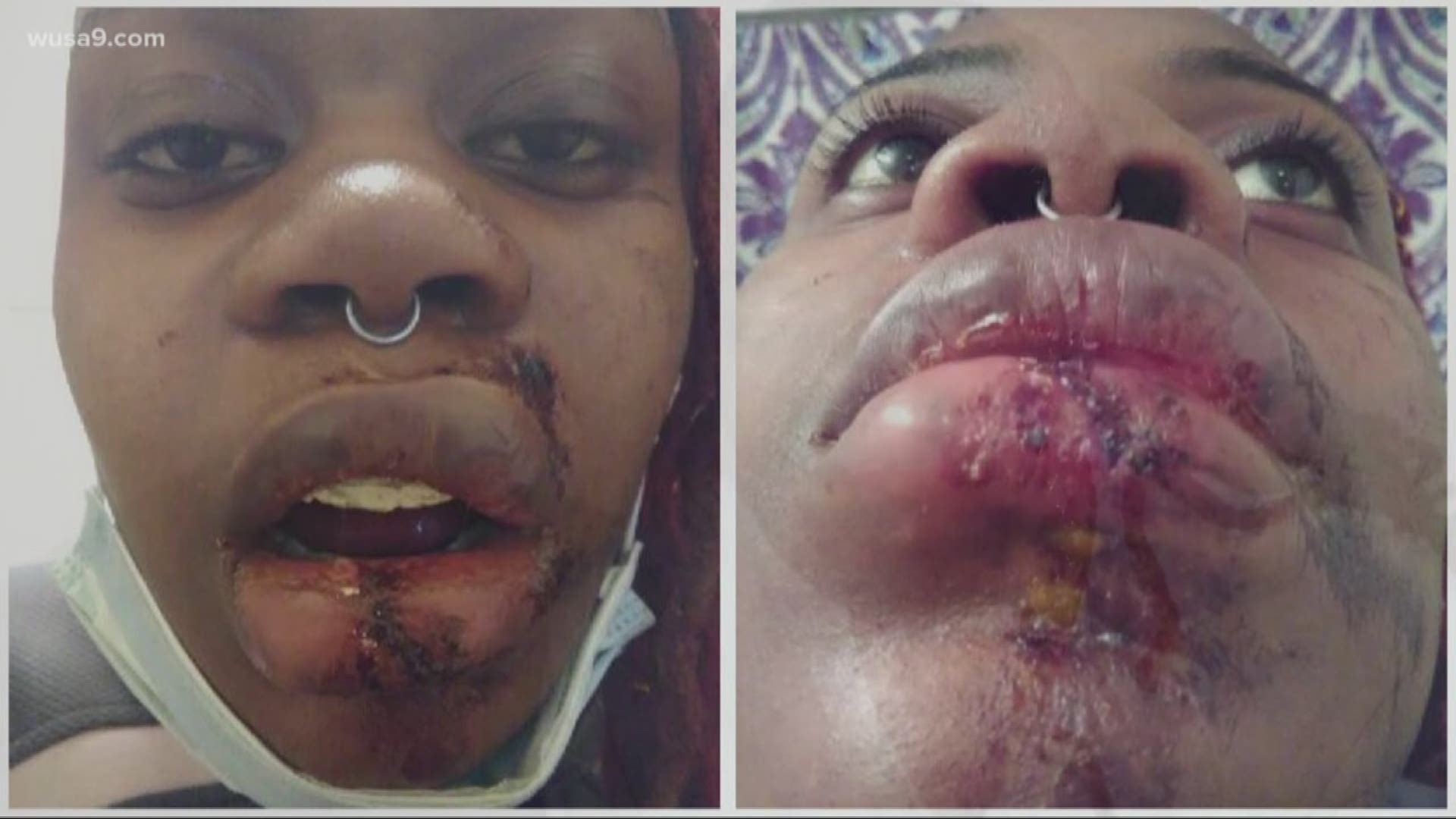 Her face was burst open, her teeth were broken, and her leg was fractured.

In June 2019, a video went viral of Metro Transit Police shocking Tapiwa Musonza while he was defending a minor at the U Street metro station.

Police first said he assaulted a police officer and obstructed justice, but those charges were dropped.

Musonza is currently suing the officers in his case for excessive force, and Rust settled a lawsuit with the officer involved in her case.

Neither of the alleged victims was able to take civil action against WMATA because of a law on the books called the WMATA Compact.

The legal document serves as the agency’s guiding document. 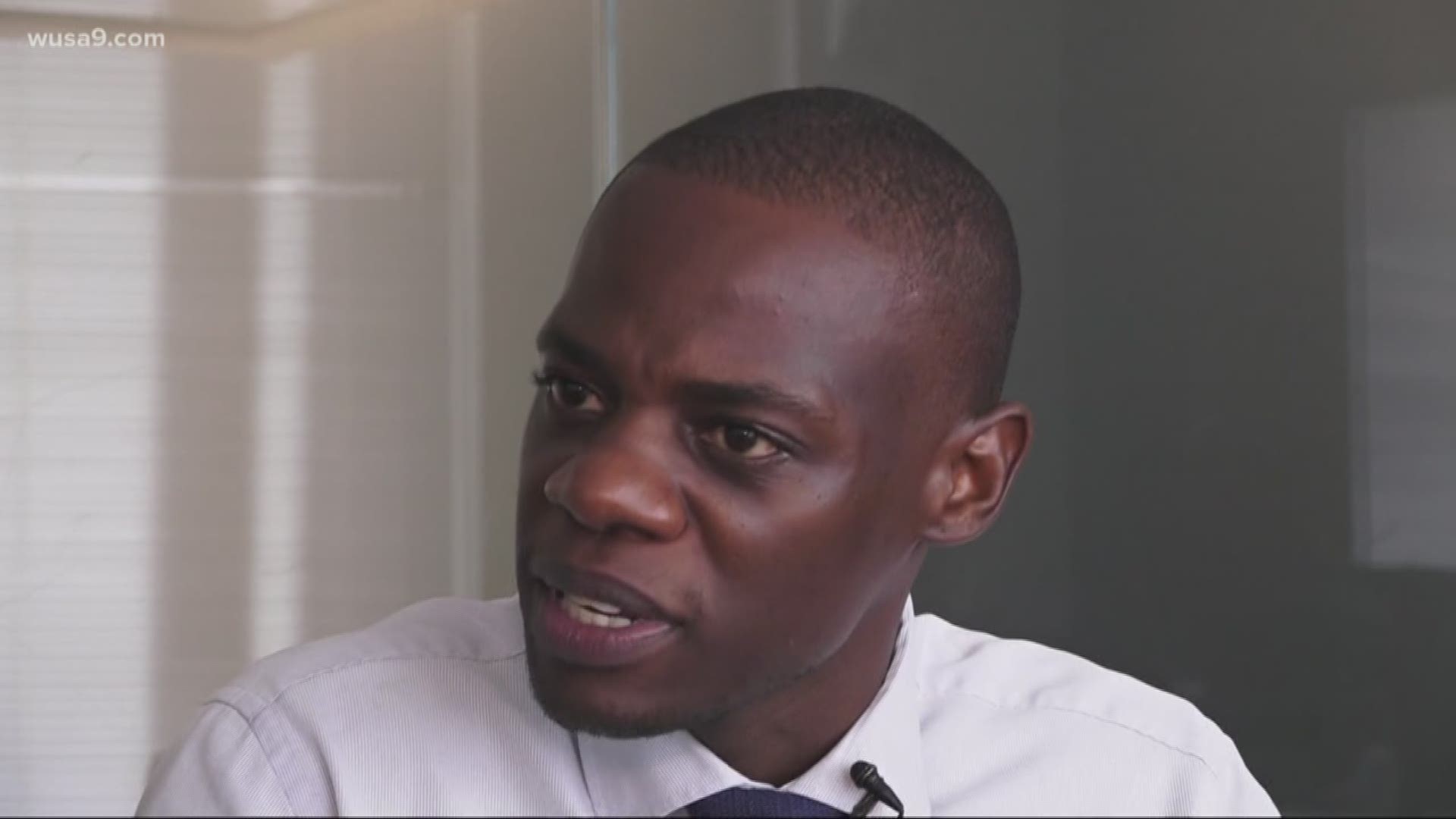 It declares the transit authority ‘is not liable for any wrongdoings that happen in the performance of governmental functions.’

“In effect, what happens is when people have sued WMATA for police brutality, WMATA immediately dismisses those cases because you can’t name them and they always win on that,” Yaida Ford, attorney for Rust and Musonza, said.

There is a petition to get the law changed, but no official bill has been introduced in D.C., Maryland, or Virginia.

The roundtable is scheduled for 2 p.m. Tuesday in room 123 of the John A. Wilson Building, 1350 Pennsylvania Avenue, Northwest.