Free shuttle buses will replace trains during the shutdown. 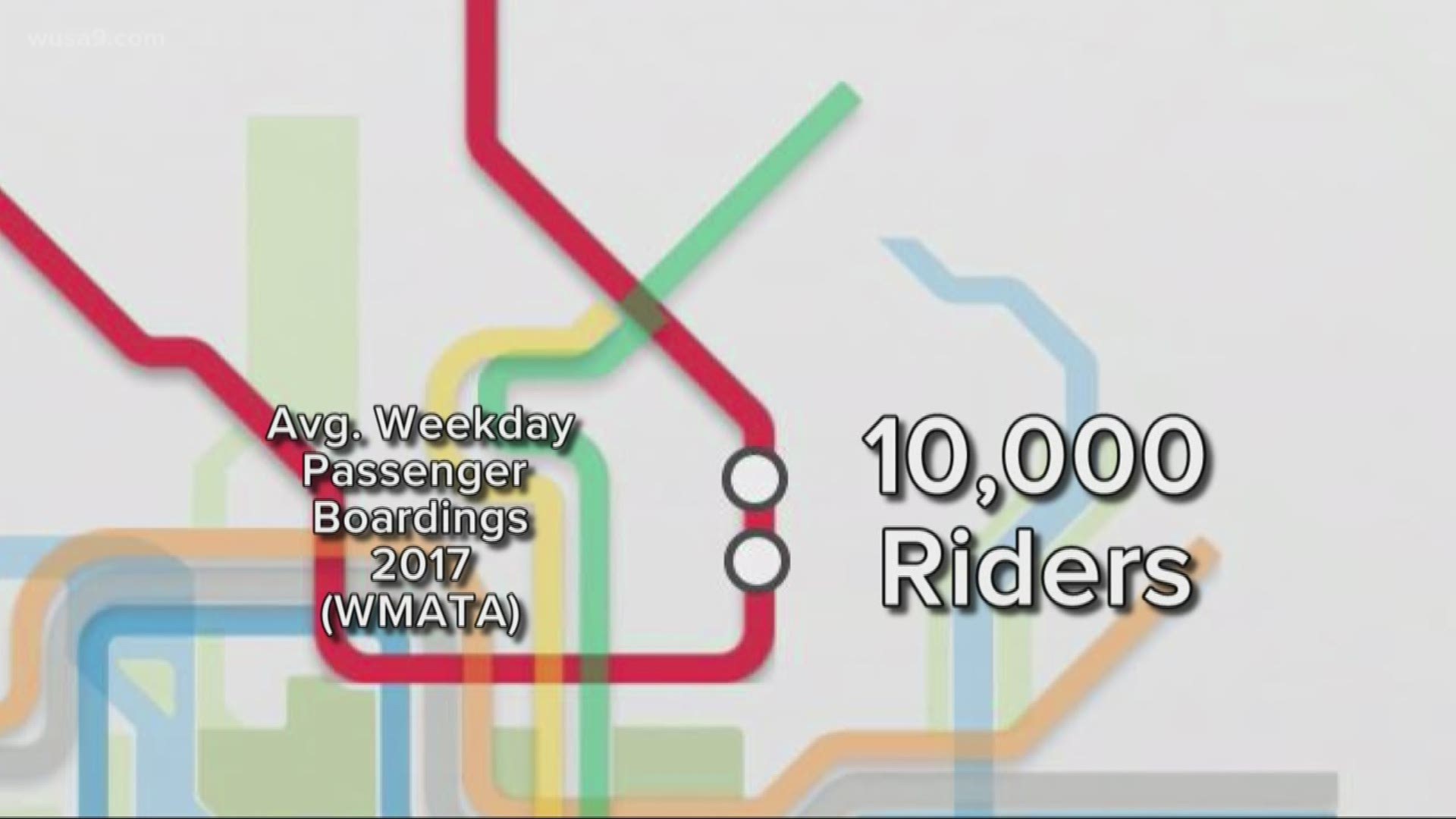 Metro is getting ready to make major repairs to its oldest outdoor station, complicating the commutes of Red Line riders for more than six weeks.

Rhode Island Avenue and Brookland stations will be closed for from July 21 to September 3. The 45-day shutdown effectively blocks trains from Fort Totten to NoMa–Gallaudet.

"It'll be a huge inconvenience for us," said Max Levasseur, who picks up Metrorail at the Rhode Island Avenue Station to go to work and run his young son to daycare.

Metro said it will finish structural work at the 42-year-old station. The transit agency instituted an emergency closure of the station in 2016 after concrete began crumbling from the station's aerial structure. 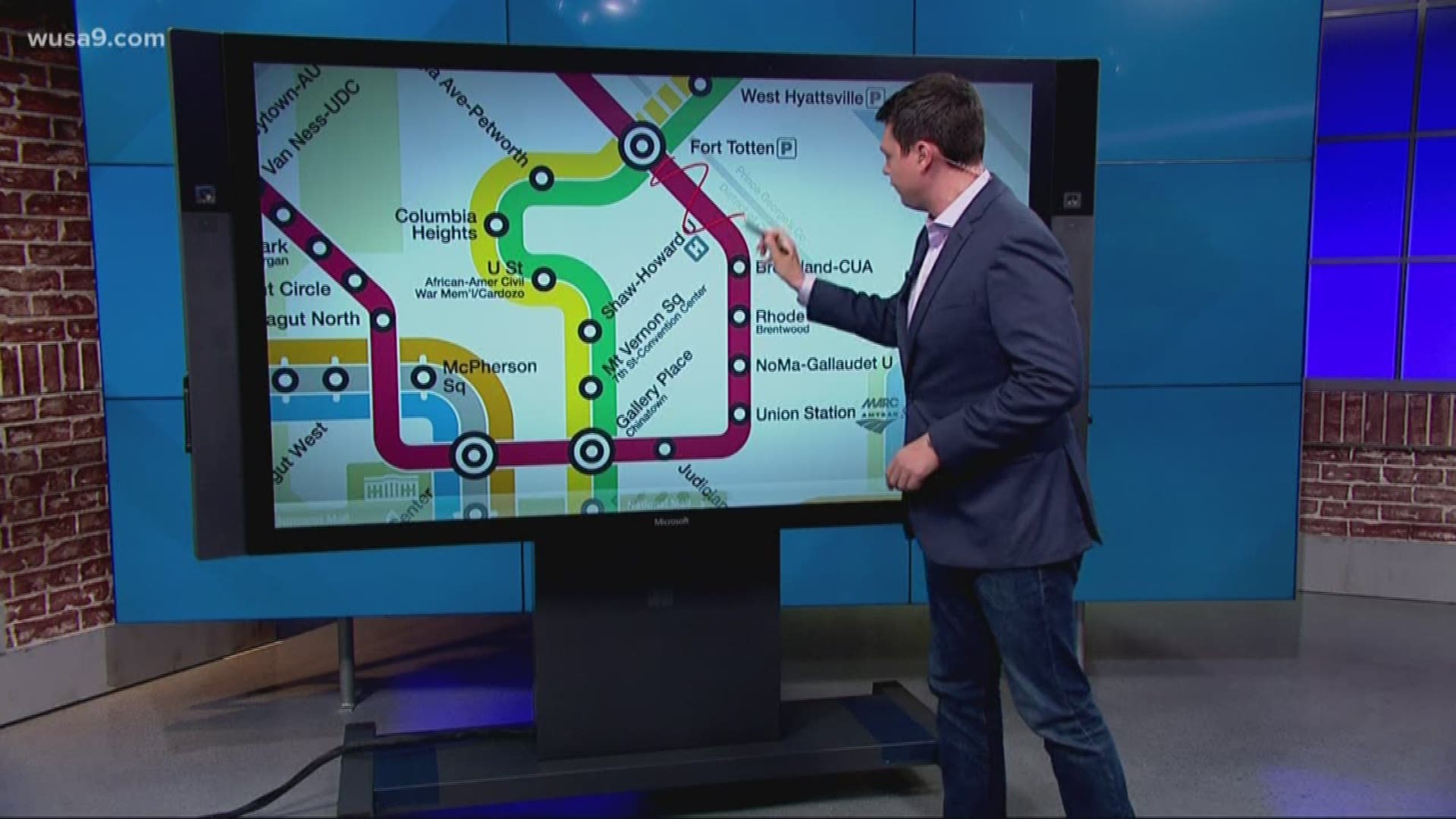 "Metro engineers stabilized the structure and advanced as much remediation work as possible during a SafeTrack surge in 2016," said a WMATA news release.

The agency stressed this shutdown will allow Metro crews to finish the work and also update the station's handicapped accessibility.

Free shuttle buses will replace trains during the shutdown. The District Department of Transportation has given Metro approval for a new, dedicated bus lane to help.

"The few times I"ve taken a shuttle bus instead of a train it didn't' work out very well, so I haven't come up with an alternative plan yet," said Levasseur.

At a minimum, the closure will likely impact at least 10,000 riders. That was the average number of people who boarded Brookland and Rhode Island Avenue stations on weekdays in 2017.

Metro is telling riders going downtown to take the Green Line instead. There will also be extra Yellow Line trains during rush hour.