Homes located near the Metro tracks across the area are rumbling. It's an issue that WUSA9 has been investigating for more than a month. 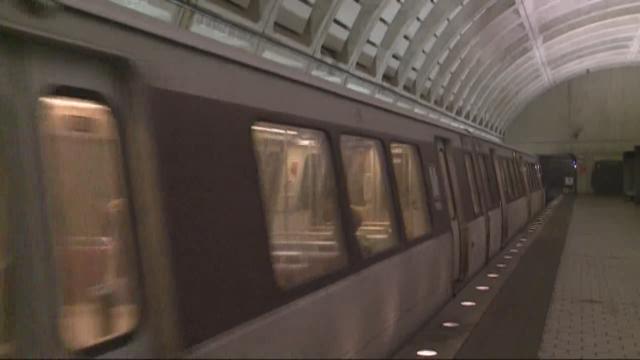 Homes located near the Metro tracks across the area are rumbling. It’s an issue that WUSA9 has been investigating for more than a month.

Neighbors are turning to new ways to get answers because they are not coming from WMATA. The agency refuses to say its new trains are causing disruptions to homeowners.

Todd has been hearing the concerns of neighbors living above the Green Line tunnel since last December.

The Metro train runs below Georgia Avenue in Petworth and neighbors said they have been feeling vibrations since last summer.

Last month, WUSA9 verified it with cameras in homes and on the tracks. Each rattle was matched by a 7,000-series train passing by.

RELATED: Answering your questions about Metro

The councilman is speaking for the agency because it won’t.

Neighbors told WUSA9 they have not heard from a third-party engineering firm. Earlier this month, it was contracted to do new vibration tests.

Todd has setup an e-mail blast with the hope of keeping neighbors from becoming too rattled.

“I would rather WMATA take a little more time., chart out a course and a timeline so I can present to my constituents that this is what you can expect from WMATA moving forward,” he said.

Neighbors said the last time they heard from WMATA was four weeks ago.

And it’s not just an issue in Petworth. Those who live in near the Green Line in Hyattsville have told WUSA9 this is still going on there, too.