The office announced that it introduced a bill to provide tax increment financing for the Reunion Square project along Martin Luther King Jr. Avenue in Anacostia. 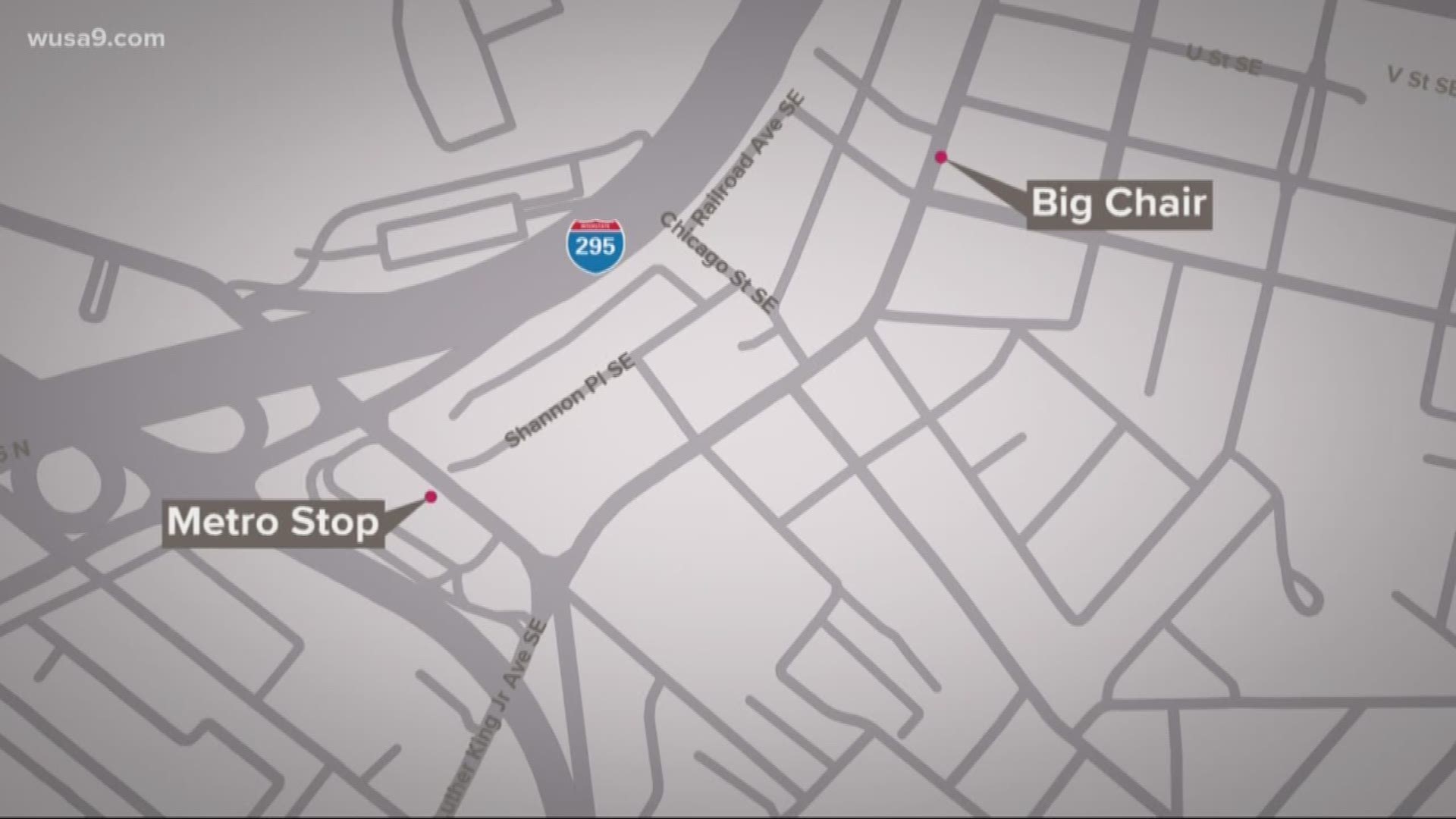 WASHINGTON -- Mayor Muriel Bowser's office had some big news Tuesday for a major mixed-use development east of the Anacostia River.

The office announced that it introduced a bill to provide tax increment financing for the Reunion Square project along Martin Luther King Jr. Avenue in Anacostia.

A TIF provides funding for a development project by borrowing against future tax revenue generated by that same project. TIFs were used for both The Wharf and Skyland Town Center projects, according to the Mayor's Office.

The Reunion Square project is a 1.5 million square foot development that will be built in phases near the Big Chair at Martin Luther King Jr. Avenue and U Street SE.

The TIF would go toward the part of the project that would bring an 180-room hotel and an 133-unit apartment building, with affordable living options, to that SE DC site.

"This project will bring jobs, housing, and opportunity to Ward 8," said Mayor Bowser in a statement. "My administration is committed to making the big investments necessary to ensure that every corner of our city is able to participate in DC's prosperity, and that's what we're doing here."

However, some longtime locals worry about the possibility of displacement with continued development in Southeast.

"My neighborhood is becoming not so cozy and residential," said Anacostia resident Shari Smiley. "Now, they're trying to make it more commercial."

ANC 8A Chair Troy Donté Prestwood understands that concern. He said it was part of the reason local leaders just signed a community benefits agreement with the developer behind the project.

"That community benefits agreement will provide a number of opportunities for non-profits in our area," he said. "To help train people for jobs and provide many of the services residents have been asking for."

Bowser's office added that future phases of the project depend on what happens with the proposed TIF funding.