In order to support the hiring of additional officers, Mayor Muriel Bowser is sending an $11 million supplemental budget request to the Council. 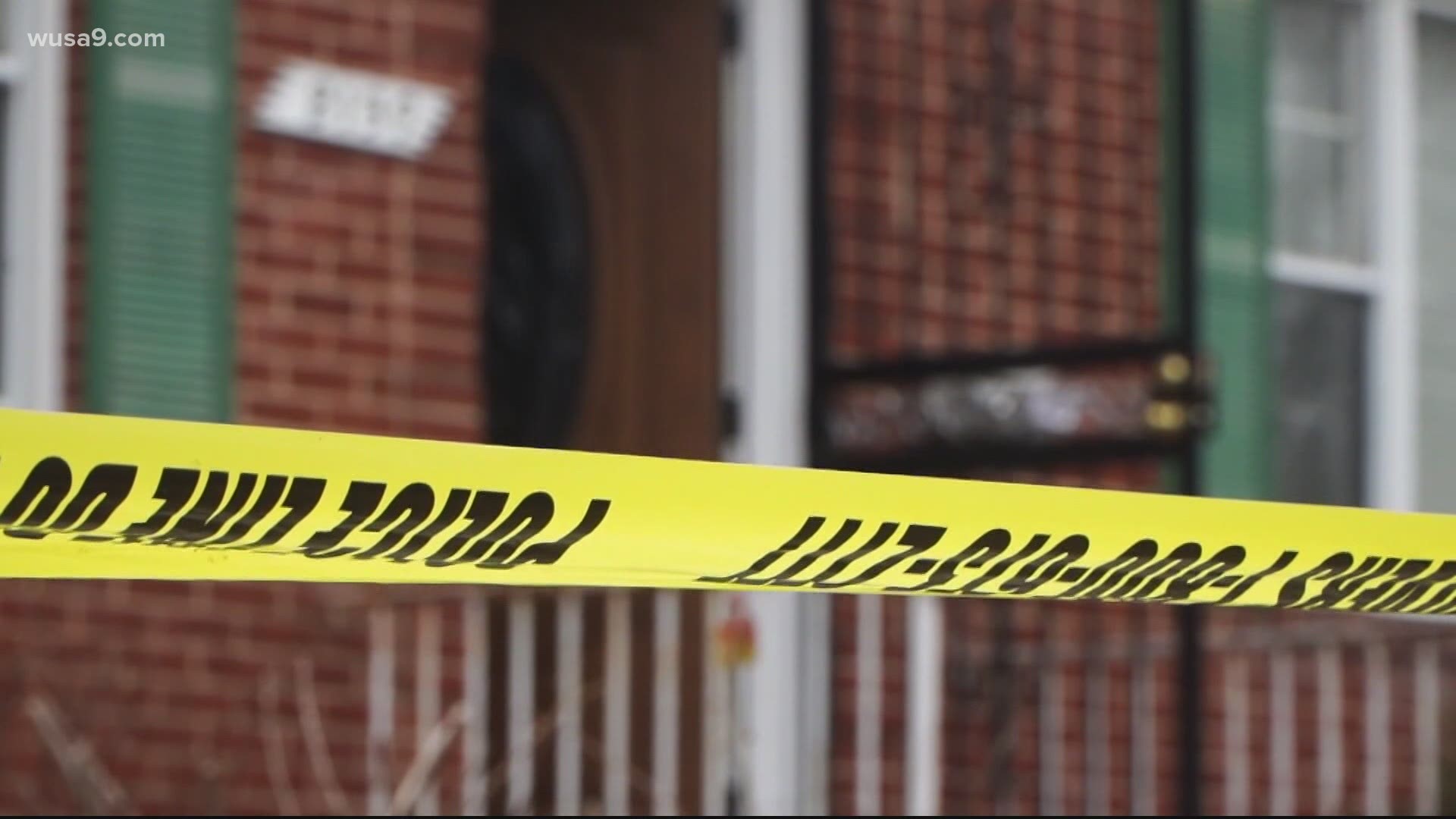 WASHINGTON — Mayor Muriel Bowser announced Wednesday a plan to add 170 officers to the Metropolitan Police Department (MPD), a move that could cost $11 million.

According to a press release, MPD typically hires 250 officers each year. After the department's budget was cut by $15 million in 2020, the department says it was left with a near-empty hiring pipeline. The department has only hired 42 new officers: 21 cadets who became recruits, 12 reinstatements, 8 senior police officers, and one leadership official.

Following a rash of violent shootings all across the city, DC Police Chief Robert Contee spoke passionately about what he called a “shrinking workforce” saying MPD was more than 200 officers short.

“What am I going to do with these resources?” he said. “People are really mad as hell right now, and I don’t blame them, because I am too ... I think people are sick and tired of being sick and tired. I think that people want to ensure that there is accountability for what’s happening in our communities.”

As people across DC continue to see their neighborhoods be impacted by gun violence, Bowser said she has approved overtime to meet the urgent public safety demands, but said a long-term solution is needed.

"We also know we need all of our officers to be fresh, rested, and in the best position to make good decisions – and that requires having a full force to meet all of our community’s needs,” the mayor said “The department is in a good position to make additional hires and move swiftly to close the gap between attrition and hiring, and that’s what this plan is going to help us do.”

The money would also be allocated to senior police officers who are retired and well-trained specialty officers, such as detectives, return to the force without penalty to their retirement; and rehires.

Once the request is submitted, the Council will review and vote. If approved the department will be able to start hiring as swiftly as possible.

WATCH NEXT: Thieves steal cars, thousands of dollars worth of items from Bowie family

A Prince George’s County family said several people stole two of their cars before breaking into their home and stealing thousands of dollars of other property.