MTA Maryland tweeted that ridership is expected to be heavy for early evening trains during Tuesday's winter weather. 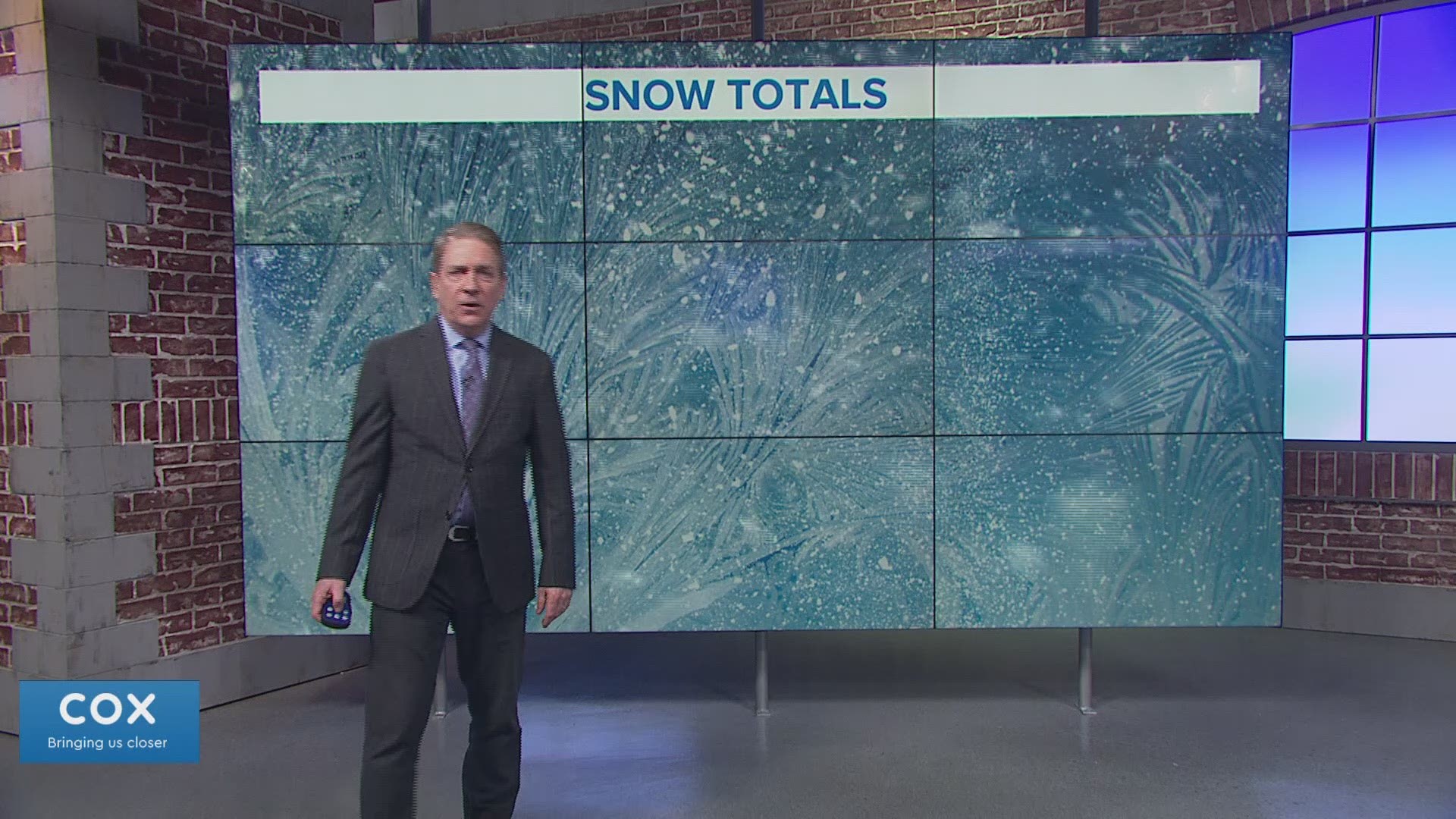 MARYLAND CITY, Md. — MARC trains are overcrowded and running on 25 to 30 minute delays, specifically on the Penn line, following the government's announcement of Federal offices closing early due to inclement weather.

According to a MTA Maryland tweet, trains will be cutting off boarding once trains are at capacity. Ridership is expected to be heavier for earlier evening trains.

Additionally, Metro tweeted asking customers to reconsider trips scheduled for Tuesday afternoon and evening because of the winter weather.

Metro said it was trying to ramp up service on bus and rail routes to support the early dismissal of Federal workers throughout the D.C. area.

These announcements were made due to the impending snow across the DMV. Widespread snow is expected for parts of Virginia west of I-95 and western Maryland. Winter Weather Advisories are also in place for much of the DMV.

Accumulation totals will vary across the area, but transportation officials are staying vigilant.

RELATED: Here's the growing list of closings and early releases

For the D.C. Metro, a coating of two inches is possible. Northwest of the inner Metro, one to three inches is possible and for areas in west-central Virginia, totals could be around two to four inches, locally more in higher elevations.

Officials are warning commuters to prepare for a slow journey home with a burst of snow in the afternoon. This burst, if heavy enough, could overcome the warm road surface temperatures with a slushy coating.

South and southeast of D.C. looks like it will see mostly rain.