At this time, police are on the lookout for a dark vehicle with tinted windows which was last seen heading towards Benning Road. 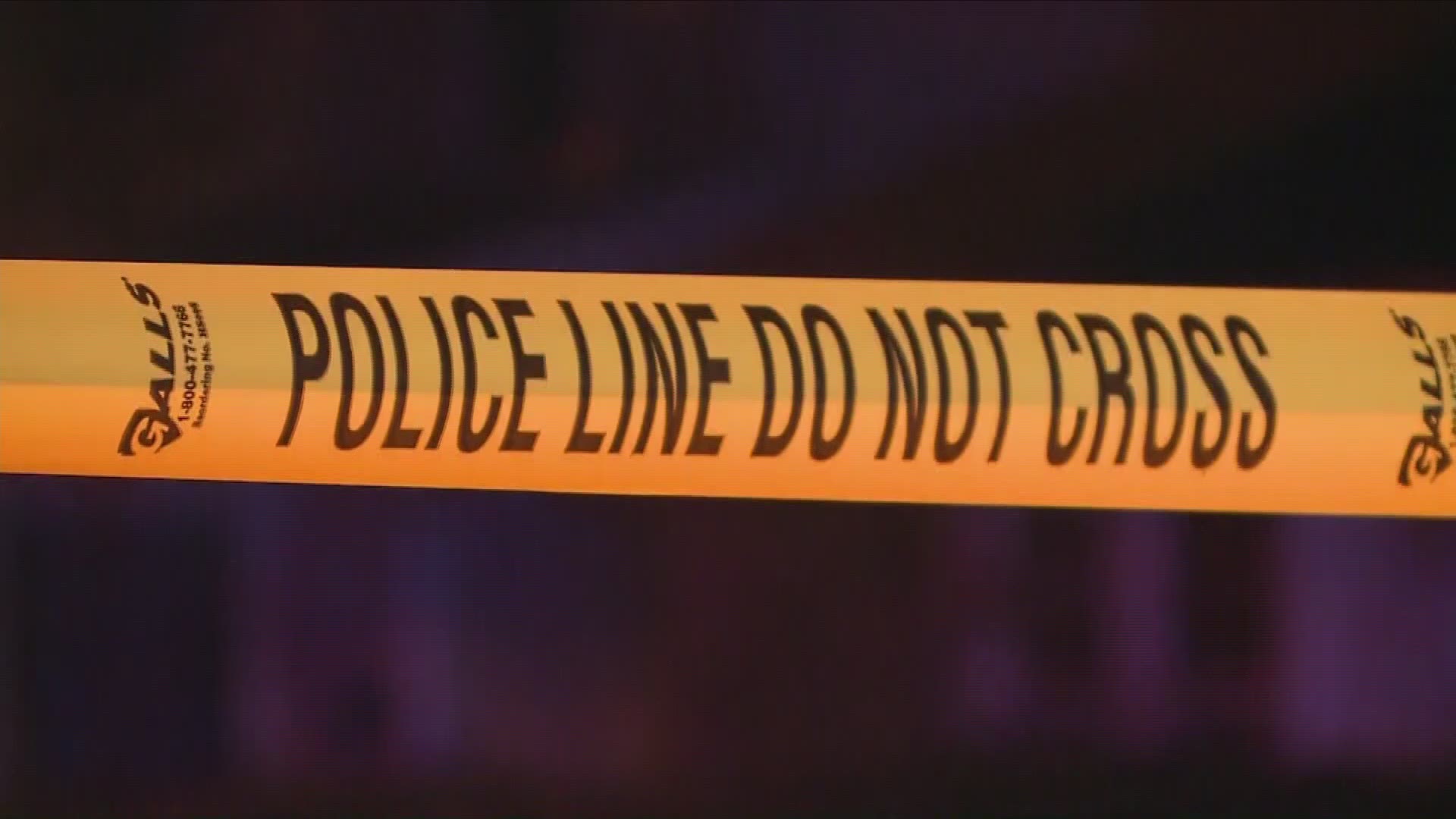 WASHINGTON — A man is dead after he was found suffering from gunshot wounds in Southeast D.C. early Monday morning, D.C. Police said.

Police were dispatched to the 5000 block of Queens Stroll Place around 1:30 a.m. after a Shot Spotter alerted them of gunshot sounds coming from the area.

At the scene, officers found the man suffering from gunshot wounds. Police said the man was taken to a local hospital and has been pronounced dead.

At this time, police are on the lookout for a dark vehicle with tinted windows which was last seen heading towards Benning Road.

Police ask anyone who spotted the vehicle or know of the vehicle's whereabouts to call 9-1-1.

The Metropolitan Police Department's Violent Crimes Branch is investigating the shooting as a homicide.

This incident comes after D.C. saw an evening of violence this weekend after four shootings were reported across the city.

To learn more about the number of homicides in Washington this year and for previous years, click here.

Shooting Investigation in the 5000 block of Queens Stroll Place, SE. Lookout for a black car with tints, headed towards Benning Road, SE. DO NOT TAKE ACTION CALL 911