An Embassy official told officers that the man had a backpack. 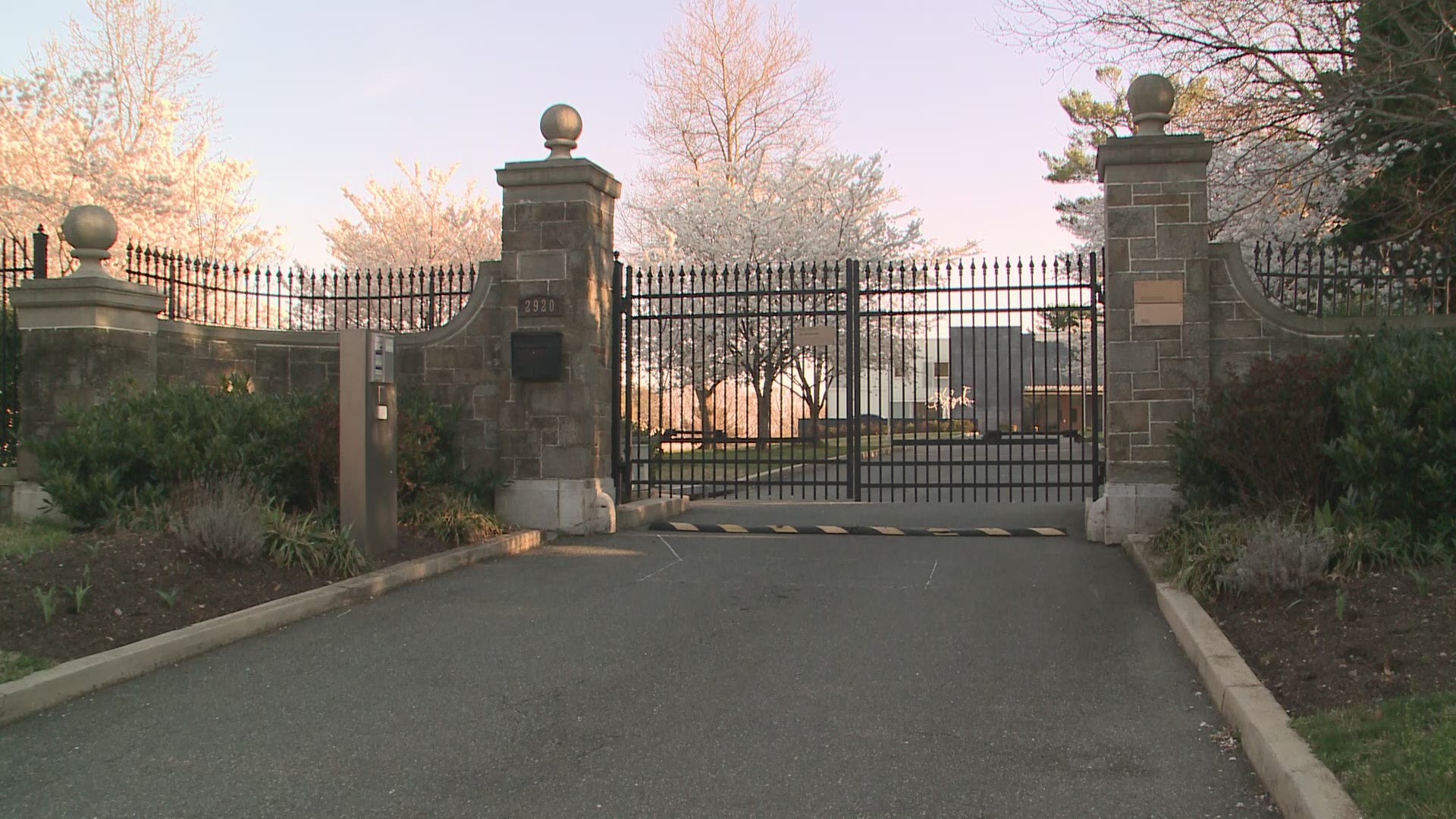 WASHINGTON — An "unauthorized" man was arrested Tuesday at the home of the Ambassador of Switzerland, according to a Secret Service spokesperson.

Secret Service officers responded to the ambassador's home around 1:55 p.m. after a report of an individual on the premises. An Embassy official told officers that the man had a backpack.

When Secret Service officers tried to arrest the man, he assaulted one of them and an Embassy official.

Officers located the backpack and Metropolitan Police Explosive Ordnance Disposal personnel were called to the scene and cleared the package.

The man was arrested for unlawful entry, assault on a police officer, two counts of simple assault and resisting arrest, officials said.

At this time, the identity of the individual has not been released.

It is unclear why the man was outside the ambassador's home and for how long he was there.

RELATED: ‘We felt like we let the city down’ | DC National Guard soldiers speak out about delayed response to Capitol riots