Police say Daquan Brooks, 21, was responsible for shooting another driver during a traffic dispute in DC. 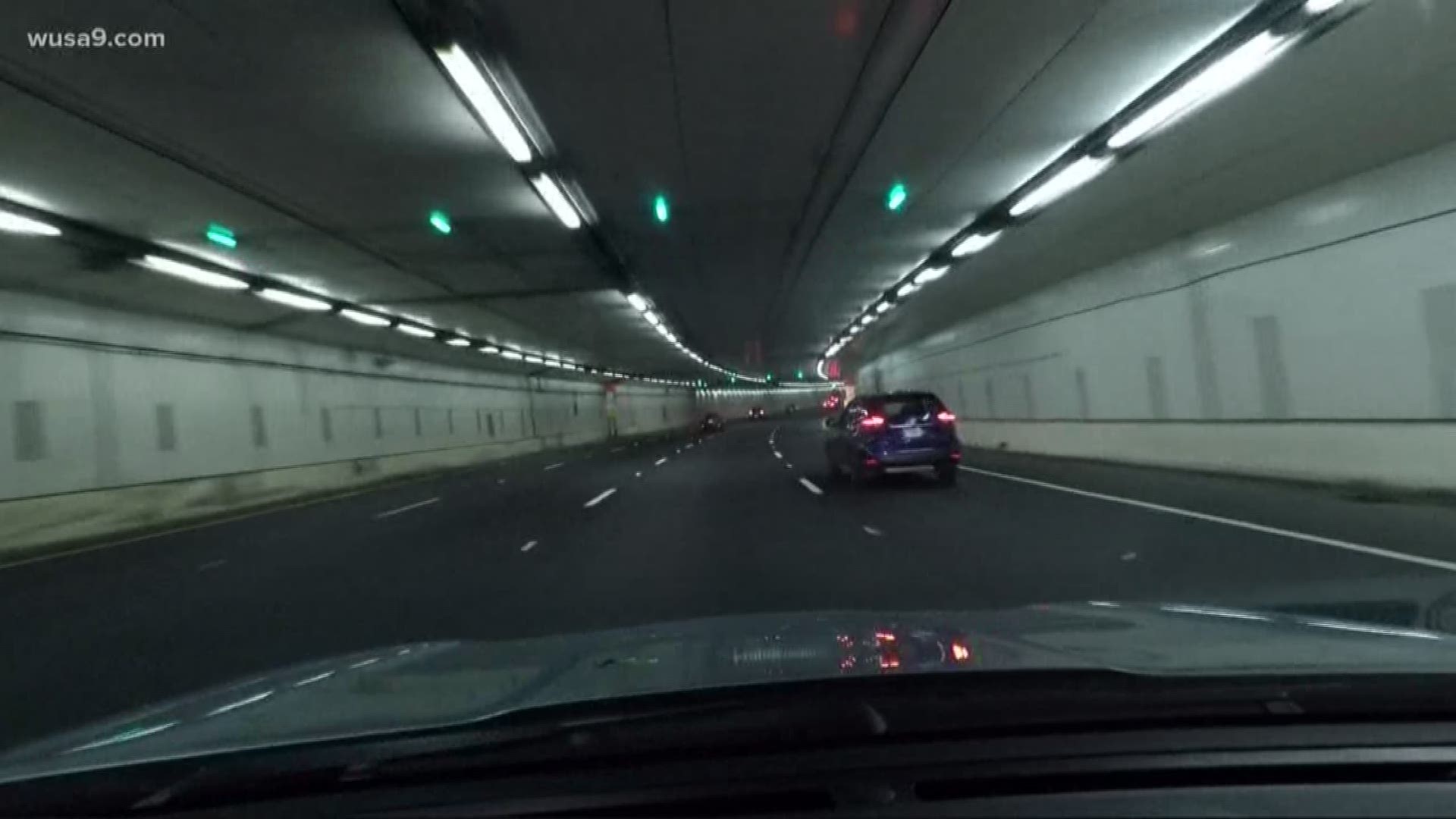 WASHINGTON — A 21-year-old man is facing assault charges after police say he shot someone during a traffic dispute inside the 3rd Street Tunnel in Northwest.

D.C. police arrested Daquan Brooks in connection with the shooting that happened on July 30.

According to police just before 3 p.m. on the day of the shooting a Ford Explorer ran into the back of a dark sedan inside the tunnel near Massachusetts Avenue.

RELATED: DC police search for man who shot someone after fender bender

An argument ensued and Brooks pulled out a gun and shot the driver of the Ford and drove off, police said.

The victim was taken to a local hospital with life-threatening injuries.

Brooks was charged with Assault with Intent to Kill While Armed (Gun).

Investigators were also able to link another shooting to Brooks that happened in the District on July 15. Police said the shooting happened around 6:10 p.m. that day in the 4800 block of Benning Road in Southeast. Two people were shot and both were treated for non-life threatening injuries.

Authorities say the public's tips help assist in both cases.