Tranh Cong Phan was taken into custody around 11:55 p.m. Monday night, according to the FBI. 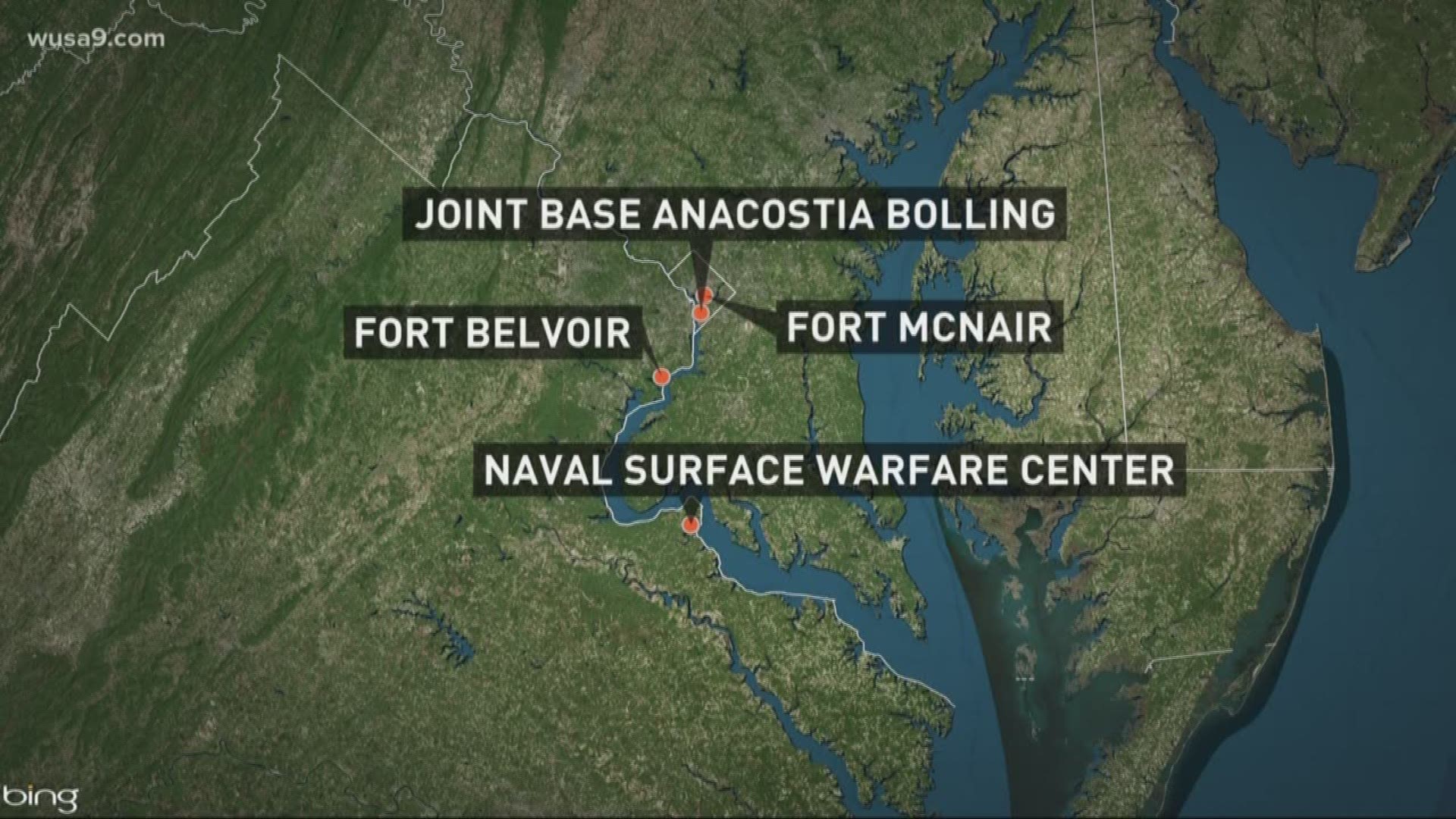 A 43-year-old man from Washington state is in custody Tuesday in connection with a series of suspicious packages sent to military installations in Washington D.C., according to the FBI.

Phan is in custody in a Snohomish, WA county jail awaiting his initial court appearance on March 27 at 2 p.m. PST.

The packages were sent to the following locations:

The joint investigation with the U.S. Postal Inspection Service continues at this time. It is possible that further packages were mailed to additional mail processing facilities in the Washington, DC Metropolitan area.

Each package found Monday was collected for further analysis by the FBI at Quantico, VA and they were rendered inert.

Four bombings in Austin since March 2 killed two people and wounded four. A fifth person suffered minor injuries when a package bomb exploded at a FedEx facility. That package was mailed from Austin, linking it to the serial bomber.

The FBI continues to advise the public to remain vigilant and not touch, move or handle any suspicious or unknown packages.

If you observe any suspicious activity please contact your local law enforcement or the FBI at tips.fbi.gov.

This is a developing story and will be updated as more information becomes available.

Editor's Note. The FBI initially reported the suspect's name as Tranh Cong Phan, That is not correct.