Lower speed limits are coming to a neighborhood near you. How slowing your commute by 48 seconds could save lives

Speed has emerged as the critical issue for The District Department of Transportation. On a quest to make roads safer, it says speed limits could start coming down. 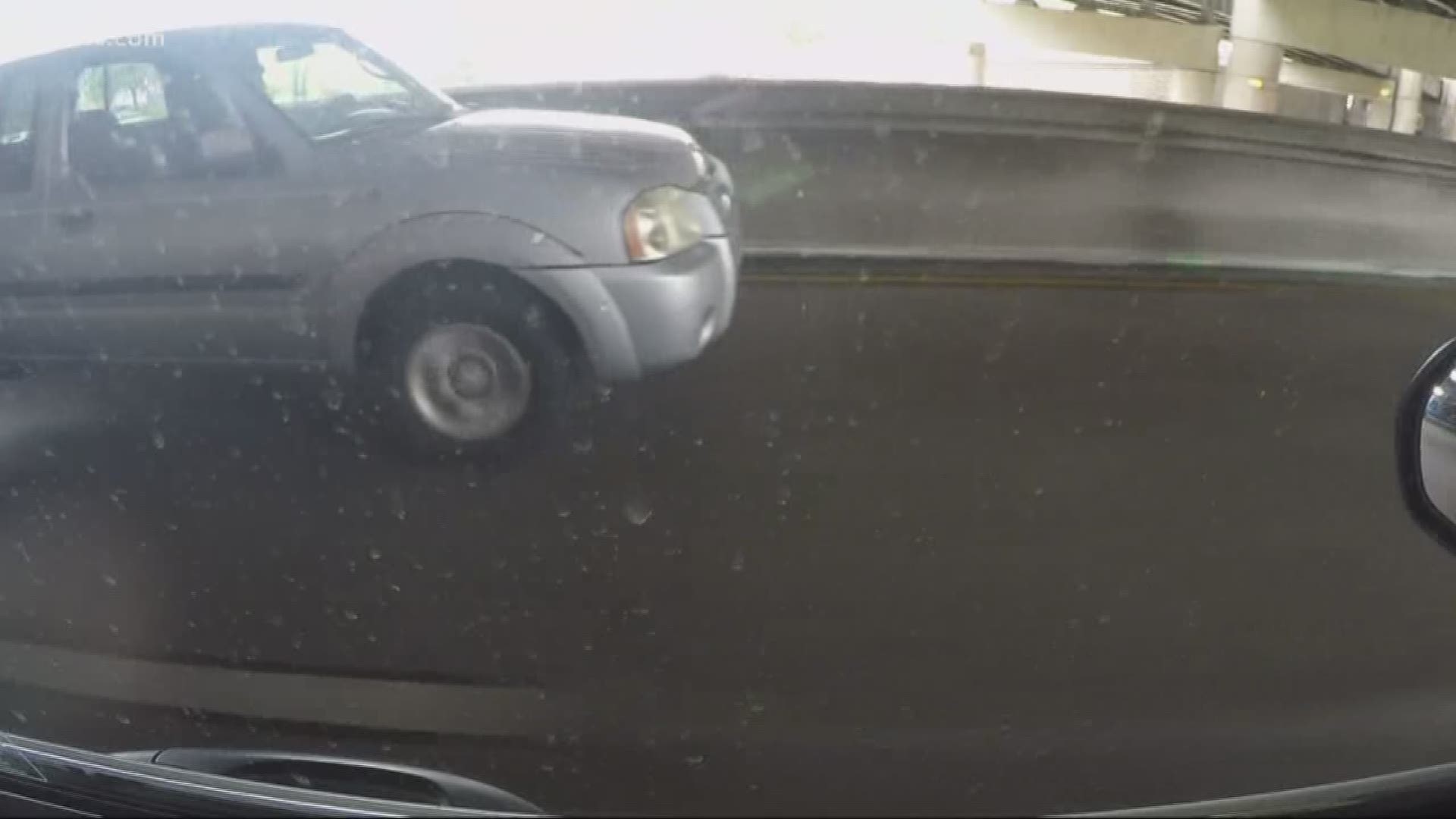 WASHINGTON — D.C. transportation officials say they’re getting ready to drop speed limits on city streets. But before you get frustrated about how slow your drive is already, (D.C. is one of the most congested cities in the country, after all), city officials are stressing a slight speed reduction can boost your safety and that of those you love.

Speed has emerged as the critical issue for The District Department of Transportation. On a quest to make roads safer, it says speed limits could start coming down soon.

“I’m excited,” said Linda Bailey, who leads The District’s Vision Zero plan. The five-year goal is to keep anyone from being hurt or killed in a traffic crash. 15 people have died D.C. crashes this year alone. But that’s 28 percent better than this time last year-- a trend the city wants to keep up.

“Lowering the speed overall makes it easier to avoid crashes to begin with along with a lower likelihood of an injury or fatality,” said Bailey.

On most city streets, the speed limit is 25 miles per hour. But earlier this year, speed limits dropped to 15 near places like schools and senior centers. Bailey says the city is using data to guide where speeds will drop next and by how much.

“We’re trying to make this a very rigorous roll out,” said Bailey.

Slowing down in a stop-and-go city sounds like a tough sell. But city planners stress a three-quarter-mile trip through downtown at 45 miles per hour is only 48 seconds faster than at 25 miles per hour.

“It’s safer, more efficient, and hopefully feels less stressful and I think that’s an important part of safety that we don’t think about a lot,” said Bailey.

The District is getting a shot of confidence from other cities. Earlier this year, Philadelphia established two “slow zones.” It was flooded with requests about where to drop the speed limit to 20 miles per hour.

RELATED: Metro bets that more bus riders could curb crippling congestion by 2030, but first the bus has to get better