Some were born and raised in the United States. Others moved here when they were very young. But, all Iranian-Americans expressed concern about the latest tensions. 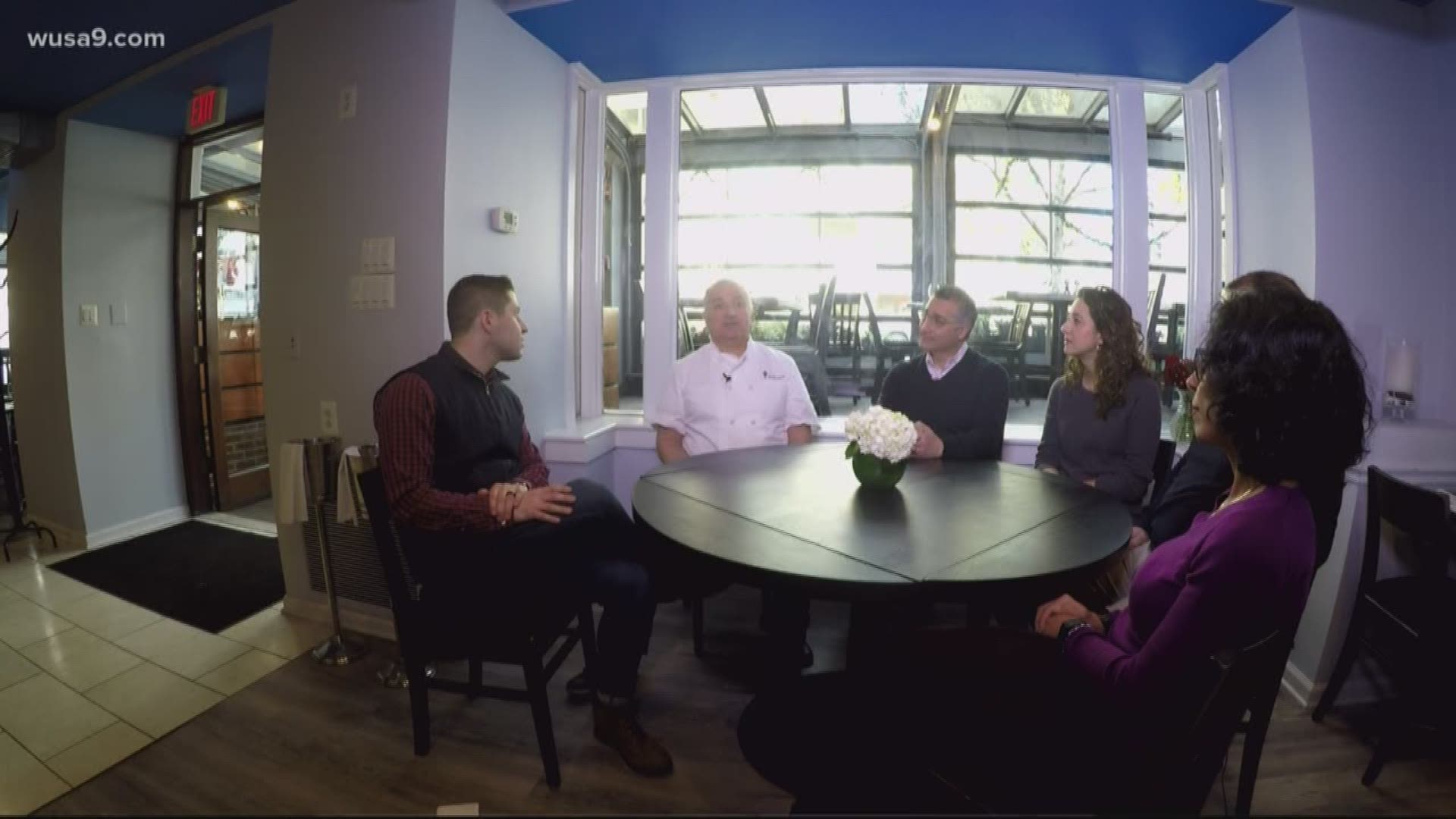 WASHINGTON, D.C., USA — At Vintage 78, a Persian restaurant on P Street Northwest D.C., five Iranian-Americans gather to reflect on the latest flare-up between Iran and the United States.

"Let's bring the temperature down," said Ladan Manteghi, who moved to the United States many decades ago.

She was greeted by nods of agreement across the room. Some at the table like David Shams were born and raised in the United States.

"It's just a general hopelessness or helplessness," said Shams.

The restaurant is owned by Maziar and Shahab Farivar, who were also sitting at the table. They both moved to the United States in 1978, amid the rising tensions in Iran, in the lead up to the revolution.

"I think it's the most anxious time for me because it seems for real," said Maziar. "Bombs are dropping, and there's no cooler head that's going to prevail it seems."

His brother feels the anxiety as well.

"Let's step back," said Shahab. "Military-killing people is not the way to go. Nobody wants to be at the other end of this situation."

Yasmin Radiy was born and raised in the United States, but said this type of flare-up is nothing new.

"We're a resilient community," said Radiy. "But one that's had to manage fear and anxiety throughout our experience here."

The main message from these five Iranian-Americans is simple, said Manteghi.

RELATED: VERIFY: No, the military isn't texting you that you're being drafted for World War III

RELATED: ‘I cry for the families that just put soldiers on a plane’ | The impact of Iran tensions on local military