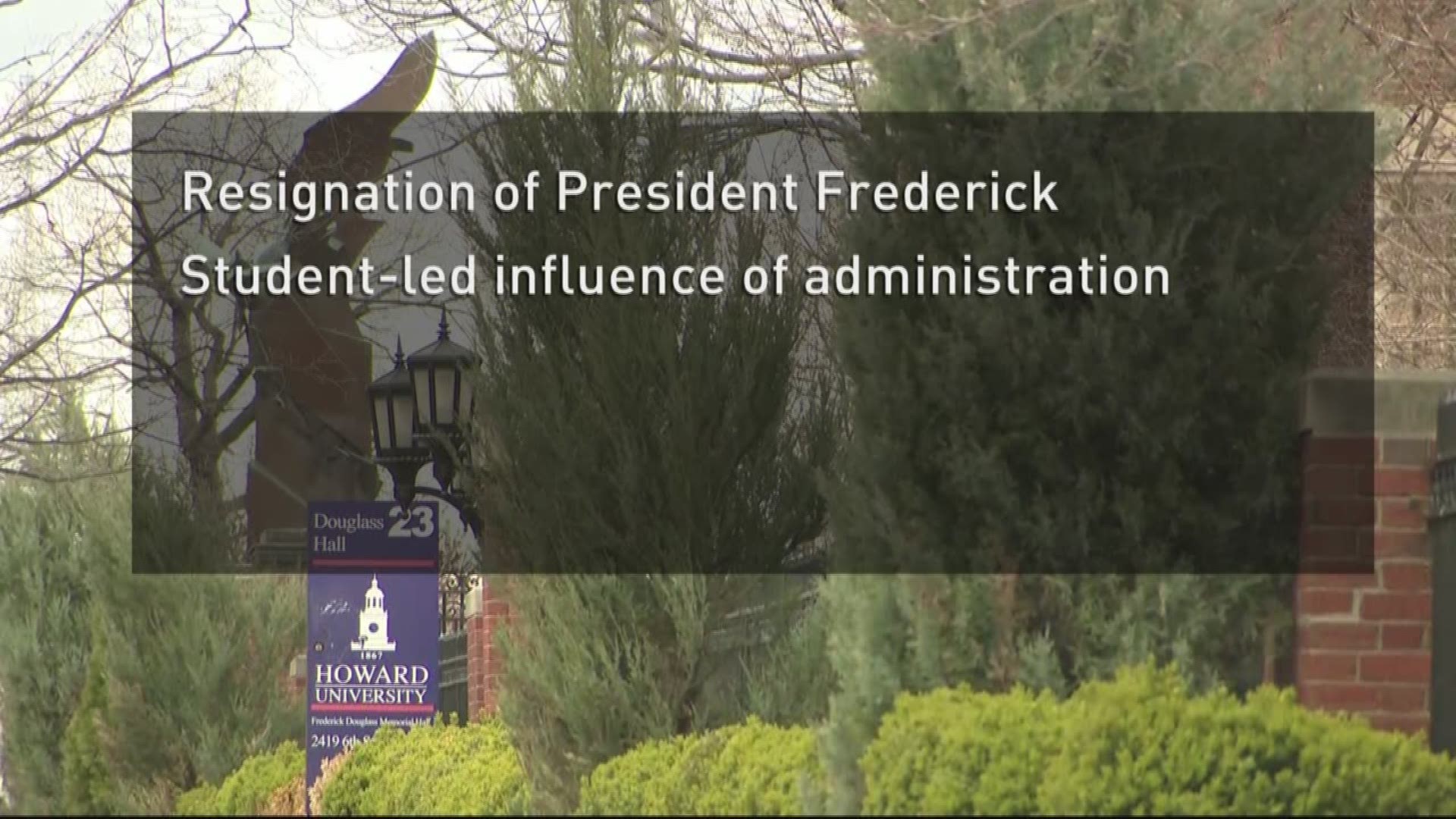 Some students have been occupying the building since 2 p.m. on Thursday, not even going home to shower or sleep.

Students said they will not leave until their nine demands are met. 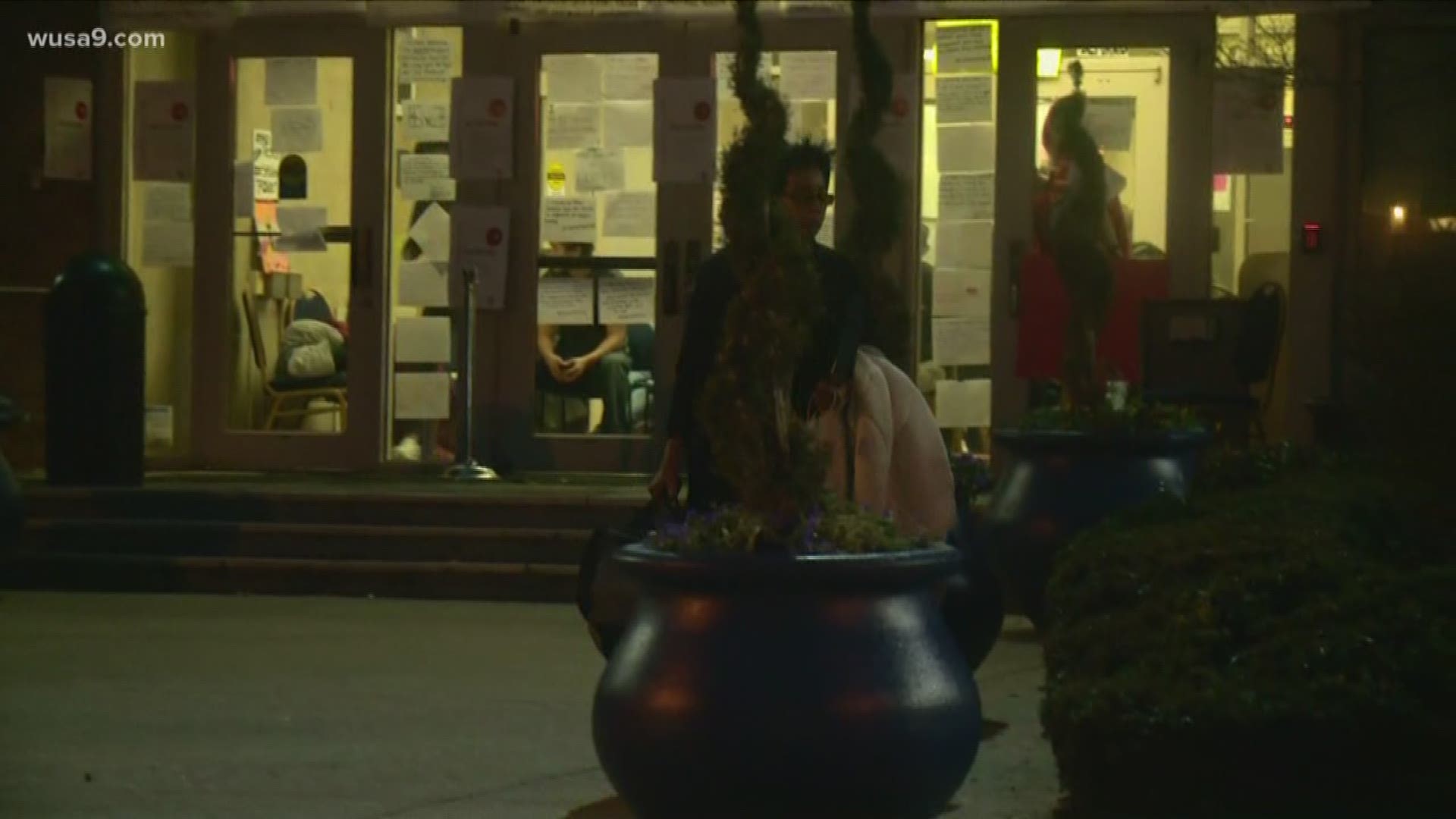 Among the demands, students are calling for university president Wayne Frederick to resign on the heels of a financial aid embezzlement scandal.

Over the weekend, students met with the university's board of trustees. The trustees agreed to meet one demand - extending student housing deadlines. However, university officials are throwing their support behind the current president.

This is not the first time students have used sit-ins at the university to demand change. Back in 1968, a student sit-in lasted five days. At that time, students wanted the university to create a department of Afro-American history and culture along with having a black university president appointed. The university met their demands.

There was another sit-in in 1989, lasting three days. All student demands were met including speeding up the financial aid process, better campus security and the creation of an African-American graduate studies program.

Current students are hoping for the same success for this sit-in. They said they will not stop until their demands are met.