'Many gay people. Gay, bisexual and trans people had to leave Southeast because people were not ready to accept LGBT people,' Corado said. 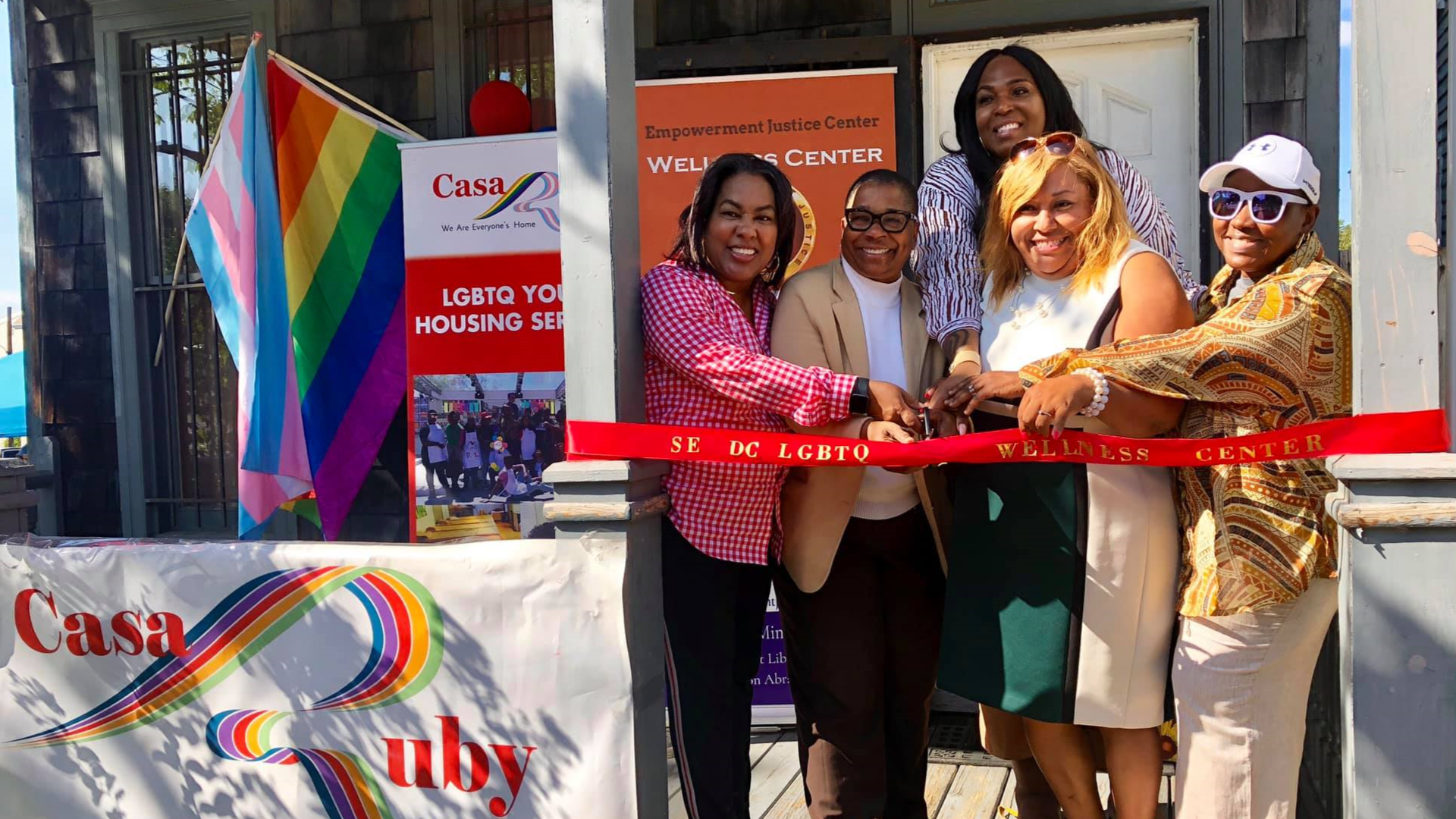 WASHINGTON — Tucked away in a Southeast D.C. neighborhood is a town home that looks like any other house in Anacostia.

However, this one is specifically for those who are lesbian, gay, bisexual or transgender. It will be managed by the LGBT resource center, Casa Ruby and several partner organizations like the Empowerment Justice Center.

“Many gay people. Gay, bisexual and trans people had to leave Southeast because people were not ready to accept LGBT people,” Corado said.

“People do know about the gay community, but very often, they don’t know how to serve LGBTQ people or trans women.”

Transitioning in Southeast was tough for Bela Muney, who is transgender. “You’re considered weak,” she said.

“I left home at 13 because I told my mom I was gay and she was like, 'get this demon out the house.' I was like, 'okay.'" That left Muney navigating the streets with the wrong crowd.

RELATED: A colorful history: How did the rainbow flag become the banner of Pride?

Corado said they chose the 1254 Pleasant Street location because there are no quality services for gay and trans people east of the river. 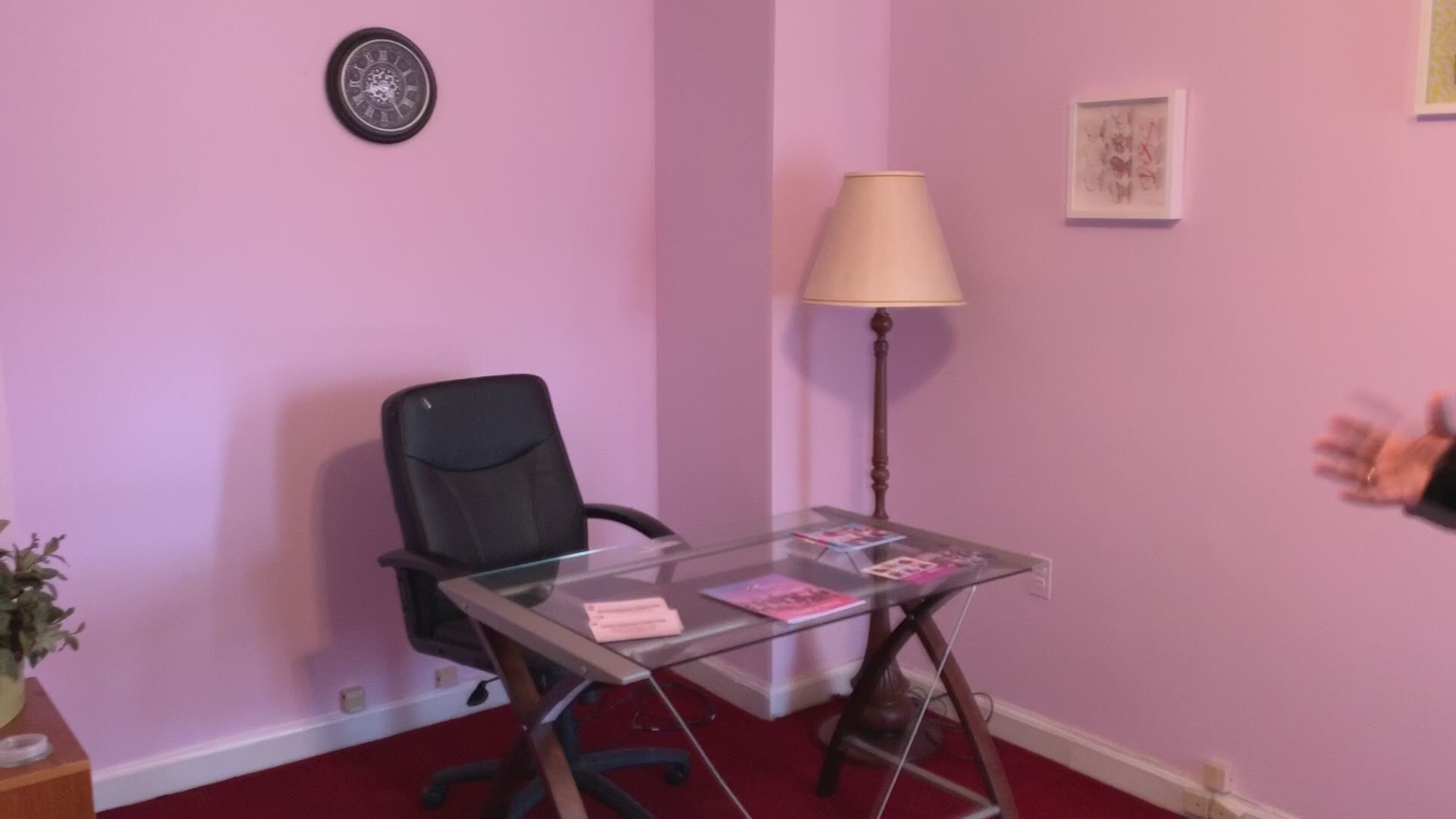 “You should not have to leave this part of town to go to Northwest to access services, so you become somebody in life,” Corado added.

So far in 2019, there’s been an increase in deadly violence in Southeast. The LGBT community is still rattled by a number of attacks to far this year as well, including the murder of two transgender women not far from the Southeast D.C. LGBTQ Wellness Center.

The new home is also symbolic. Corado wants to make sure LGBTQ people are visible to help educate the community and those still struggling to understand.