LGBT hate crimes on the rise in DC

The uptick comes after several recent hate crimes were committed against members of the LGBT community in the DMV. 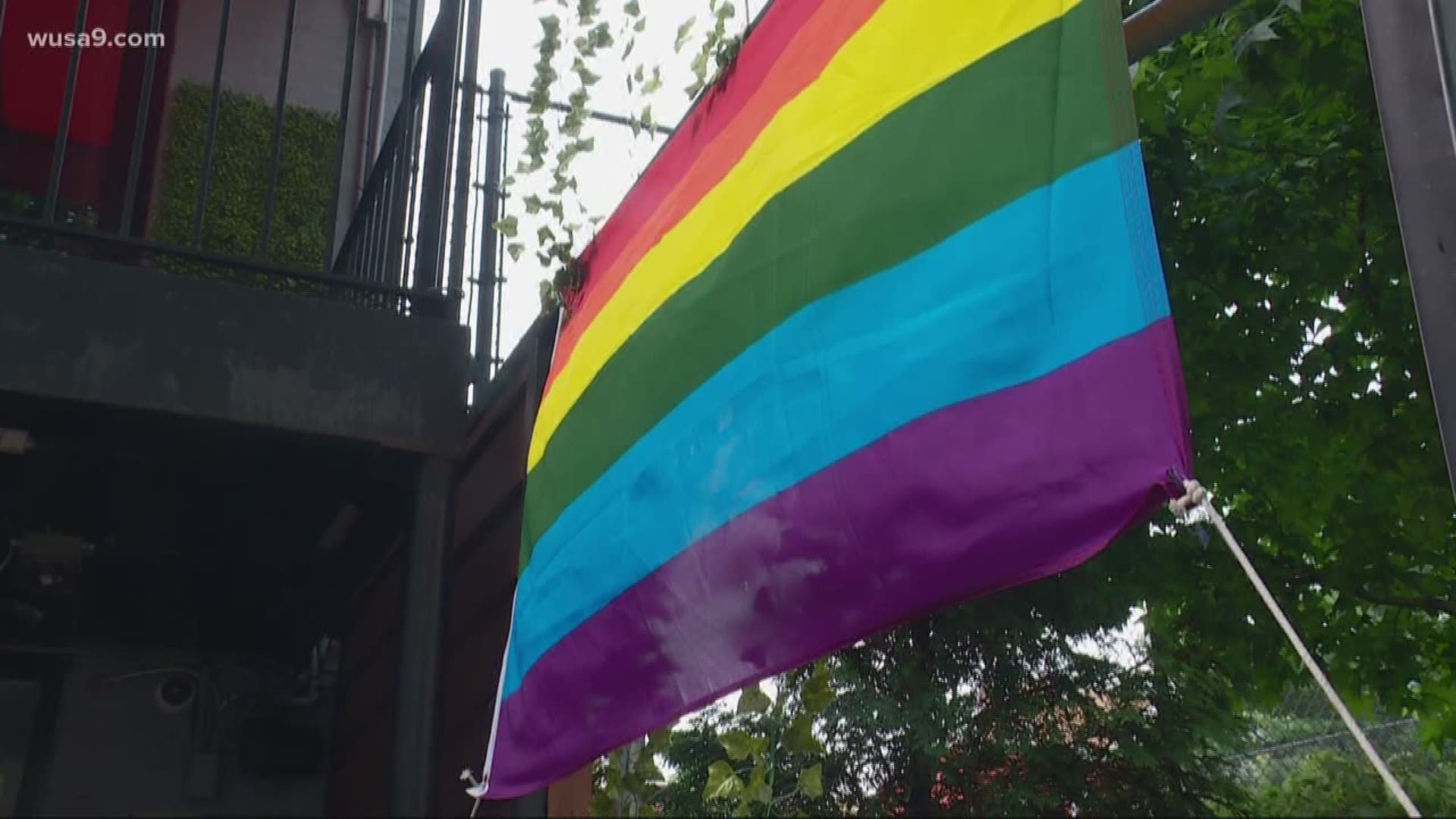 Hate crimes against members of the LGBT community are on the increase in DC.

The latest figures from the Metropolitan Police Department show that D.C. has experienced 8 more gender identity and sexual orientation hate crimes through May 31 of this year than during the same period in 2018.

The data comes after the District observed a 38 percent increase of similar crimes between 2017 and 2018.

The crimes have occurred all over the city too. In 2018, more than quarter of them took place in neighborhoods considered to be friendly to LGBT residents. Those neighborhoods included Shaw, Logan Circle and Dupont Circle.

On Thursday night, city leaders and law enforcement officials from both DC and Prince George's County attended a meeting at HIPS to discuss ways they can bring the violence to an end.

"It is a sobering moment that we all came together with one goal in mind and that is to first solve these two cases and also prevent future cases," said Sheila Alexander-Reid, the Director of the DC Mayor's Office of LGBTQ Affairs.

Ruby Corado, the executive director of the LGBT community center Casa Ruby, said she believes the people committing these crimes are getting back out on the streets with too much ease.

"And, when you have people being arrested and never being held accountable, that's a pass that you can do it again," she said.

The meeting comes after two transgender women, Ashanti Carmon and Zoe Spears, were killed in Fairmount Heights, Maryland this year within four blocks of one another.

On Friday, the community will gather to hold a vigil at 5:30 p.m. on the 600 block of 59th Street in Fairmount Heights. That is where Spears was killed.