His mother is believed to be involved in his disappearance, according to sources who spoke to WUSA9's Lesli Foster. 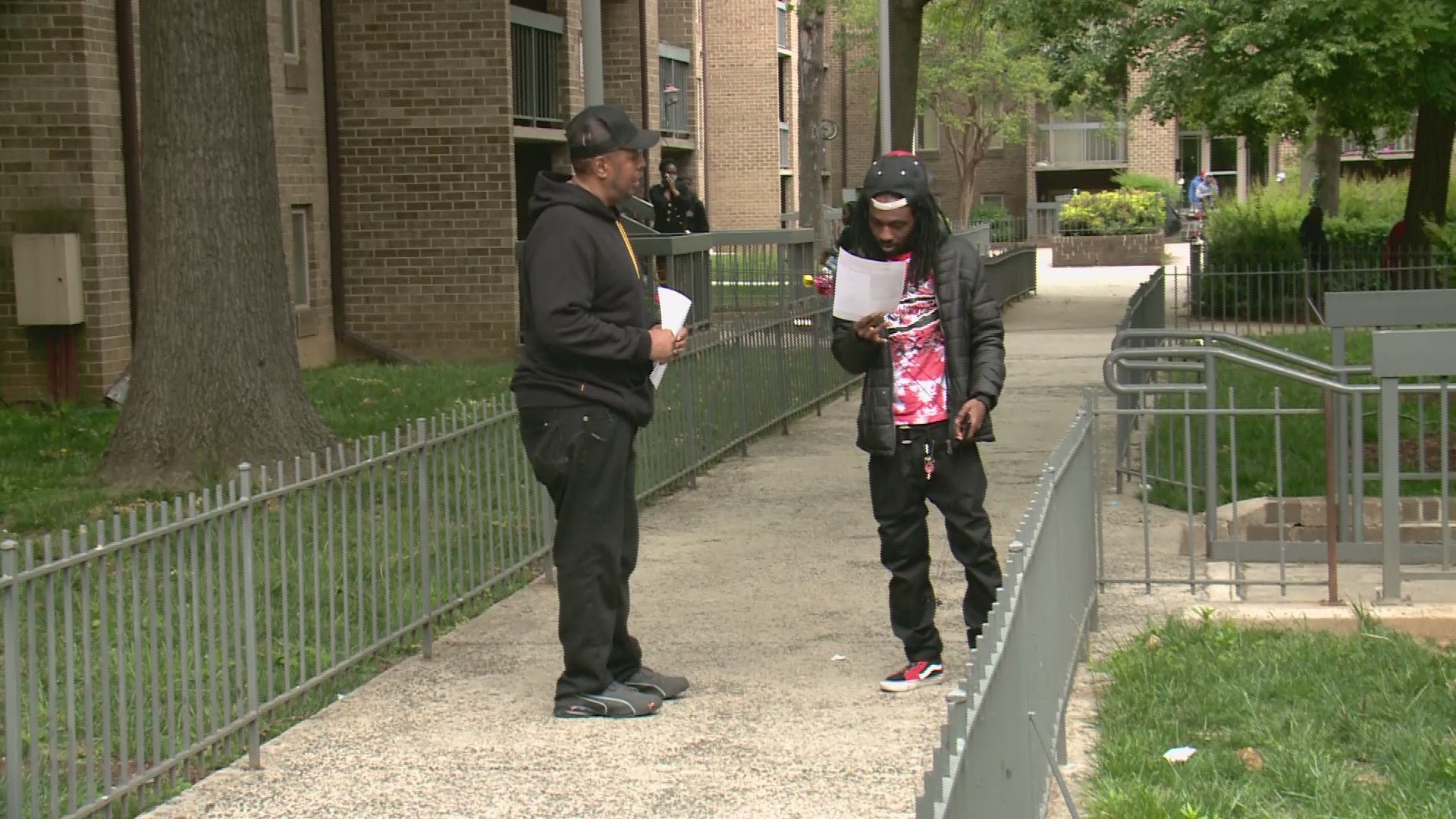 WASHINGTON — The Metropolitan Police Department suspects foul play in the disappearance of 2-month-old Kyon Jones, and his mother is believed to be involved, according to sources who spoke with WUSA9's Lesli Foster.

The infant was last seen Wednesday, May 5, in a residence in the 1500 block of Benning Road, Northeast, according to police. The baby was reported missing on Friday, May 7.

Kyon is described as a Black male infant with brown hair and brown eyes. Police said his clothing is unknown at this time.

It’s been four days since police said he was last seen and there is an urgent push Sunday to find the missing baby.

BREAKING: Sources tell me police suspect foul play in the disappearance of 2-month-old Kyon Jones AND his mother is believed to be involved. Baby Kyon was reported missing on Friday. We’ll have more on @wusa9 at 11. https://t.co/E1i5qZrwGp via @WUSA9

Long is the founder of D.C.’s Missing Voice. He spent Sunday evening putting flyers with Kyon Jones’ face on it into people’s hands.

RELATED: MISSING: 2-month-old critically missing from Northeast DC. Have you seen him?

“He’s not like me and you,” Long said. “We can take care of ourselves and we can ask for help. A 2-month-old is totally dependent on their surroundings. So, given those facts the little bit that I do know we have to get out and have to do something and keep the community at a high level of awareness because you never know who may know something and come forward.”

Neighbors told WUSA9 police scoured the area looking for the baby Friday. On Saturday and Sunday, an MPD cruiser appeared to keep watch in the apartment complex parking lot.