In the wake of Breonna Taylor's death and other Black women who've been hurt or killed, a peaceful sit-in will make sure they're remembered. 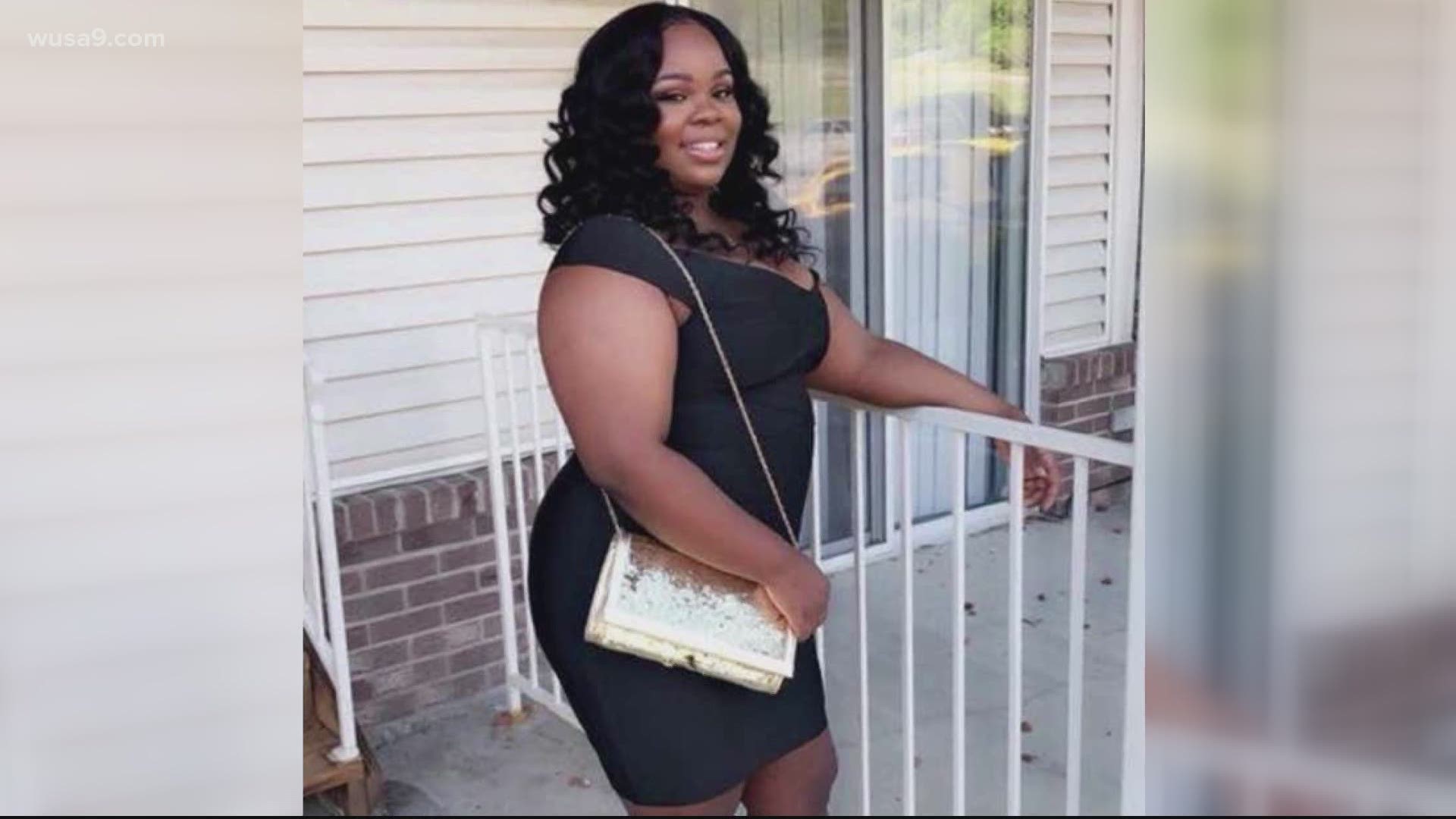 WASHINGTON — Several protests are planned for the holiday weekend, including a sit-in outside of the Supreme Court that will draw attention to the struggles of Black women and those who have lost their lives to violence.

Asha Burwell, a law student at University of the District of Columbia, is behind the peaceful sit-in that will span eight hours outside the Supreme Court on Saturday, July 4.

The demonstration, called "We Won’t Stand for This," is a protest dedicated to Black women, like Breonna Taylor, who have been victims of violence. Burwell said she feels like they are often forgotten.

"I think it’s so crucial for us to remember Black women in the fight," said Burwell, who has been on the front lines of the Black Lives Matter movement. "A lot of times, our pain, our voices, and our stories are not heard or they’re not prioritized."

She added, "There’s this image that Black women have to be strong and invincible all the time."

Like so many others throughout the country, Burwell has felt frustrated over recent events like the story of Taylor, who was sleep in her Louisville apartment when police officers burst into her home while executing a no-knock warrant. Taylor’s boyfriend fired a shot thinking the officers we intruders. When they returned gunfire, Taylor was shot eight times.

The tragic incident happened in March. Since then, protests have erupted around the country calling for three officers to be arrested and charged.

"It's just so frustrating the more I think about it everyday, honestly," Burwell said. "Breonna Taylor was very close to my age, and you would think this would be the easiest situation to prosecute -- the officers -- because she was just sleeping in her own home."

The sit-in is from 10 a.m. to 6 p.m. on the public sidewalk outside of the Supreme Court. Each hour will represent the number of times Taylor was shot. A memorial that will remember Black women, who have been victims of violence, will also be created. The event will feature nearly a dozen speakers beginning at 11:30 a.m.

Aside from a face mask, people are asked to bring their blankets and chairs and use the hashtag #Knowhertoo.

"I want it to be a space where people can realize the importance of not only protecting Black women from physical violence, but also uplifting women and supporting them, and protecting them from mental and emotional violence as well," she said. "I truly believe there’s hope for change."

Other protests are planned for the holiday weekend including, a protest to defund D.C. police at Malcolm X Park at 3 p.m.

There is  also going to be a George Floyd Memorial March on Washington from the Martin Luther King Jr. Memorial to the Washington Monument, which starts at 9:30 a.m.

Freedom Fighters’ will hold a protest called “Juliberation: No Justice. No Fourth” at 1:30 p.m. at LeDroit Park.